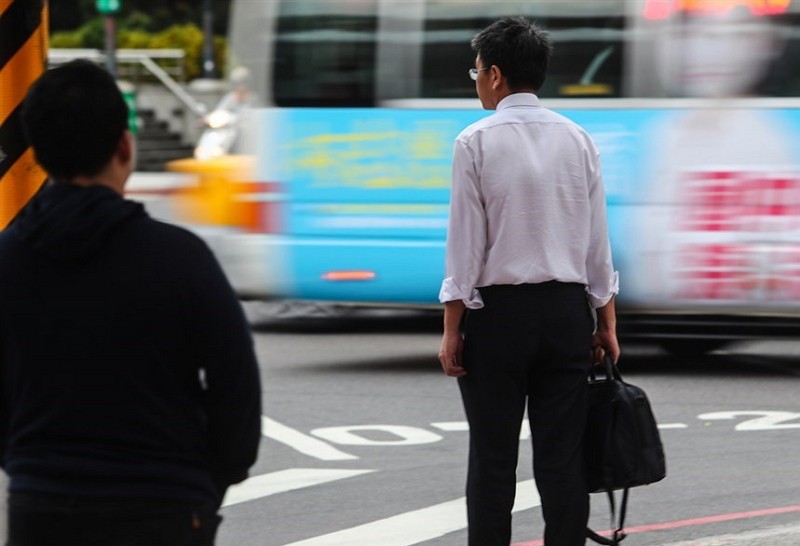 Taiwan's jobless rate fell slightly in November at a time when the local economy continued its steady growth, the Directorate General of Budget, Accounting and Statistics (DGASB) said Monday.

Data compiled by the DGBAS showed the November unemployment rate fell 0.04 percentage points from a month earlier to 3.73 percent, while after seasonal adjustments, the jobless rate also stood at 3.73 percent, up 0.01 percentages points from October.

The DGBAS said that after seasonal adjustments the jobless rate has ranged from 3.71 percent to 3.75 percent over the past 11 months with the November figure in the middle of the range, indicating stable employment conditions in the country.

In the first 11 months of the year, the local jobless rate averaged 3.74 percent, up 0.03 percentage points from a year earlier, the DGBAS said.

The DGBAS said the number of first time jobseekers fell 4,000 from a month earlier in November, and the number who quit to find another job also dropped 1,000.

However, the number of workers who left the job market due to the termination of seasonal and temporary employment contracts rose 2,000 from a month earlier in November, the DGBAS said.

By education level, the jobless rate for people with a university degree was 5.42 percent in November, the highest among all education groups but down from 5.49 percent seen in October, according to the DGBAS.

It was 3.46 percent for individuals with a high school diploma and 3.08 percent for those with a graduate school degree, the DGBAS said.

By age group, the November unemployment rate for individuals aged 20-24 of 12.55 percent was the highest for any age bracket but down from 12.86 percent seen in October, the DGBAS said.