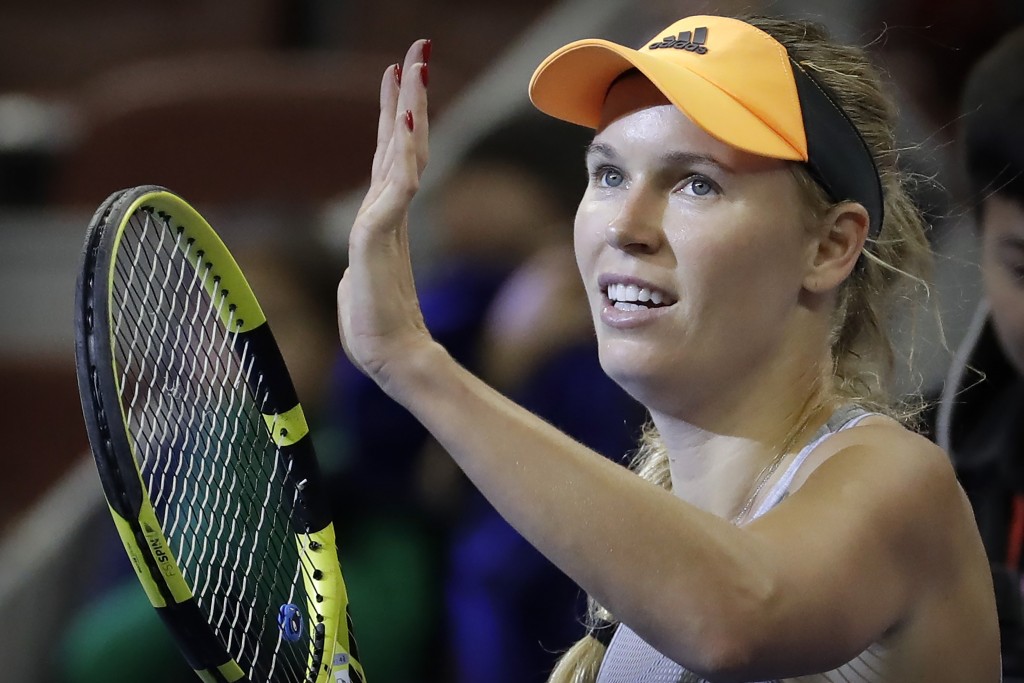 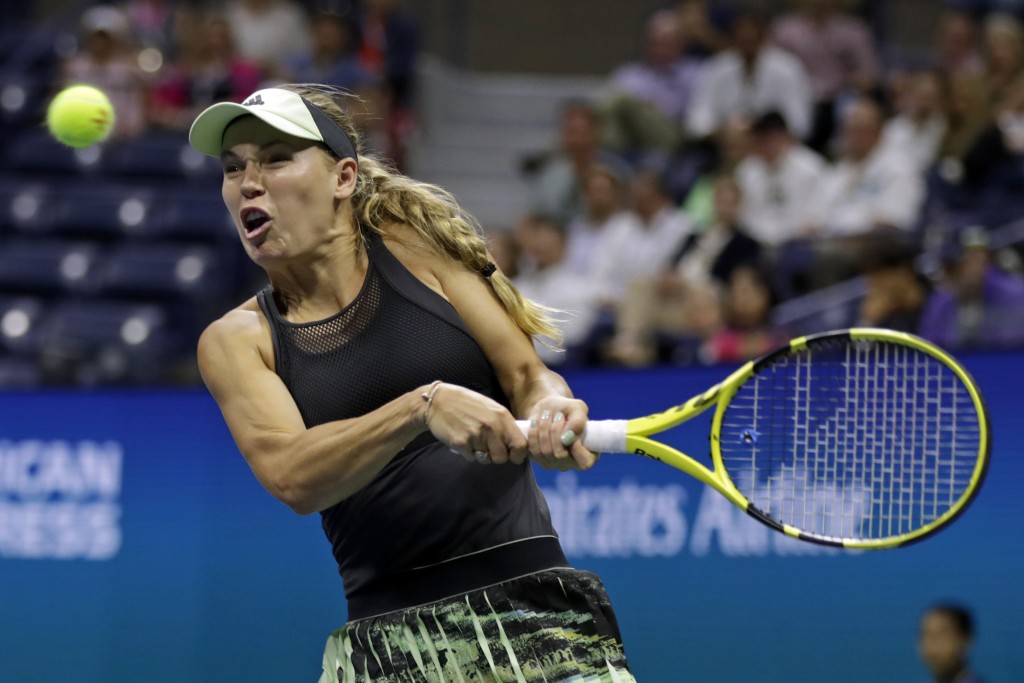 AUCKLAND, New Zealand (AP) — Long-time friends Serena Williams and Caroline Wozniacki will play doubles together for the first time at the WTA Tour's ASB Classic in Auckland beginning on Jan. 6.

Former No. 1 Wozniacki has started her season in Auckland every year since 2015 and has made the hard court tournament the first stop of her short farewell tour.

The 29-year-old Wozniacki was diagnosed with rheumatoid arthritis shortly after winning her the 2018 Australian Open and will retire from tennis after playing the Open in Melbourne next month.

Williams, a 23-time Grand Slam winner, has not played doubles with anyone other than her sister Venus since the Fed Cup World Group playoff in 2015. Her last WTA tournament in doubles without Venus was in 2002.

The pair are close friends. Williams was Wozniacki's bridesmaid at her wedding earlier this year and will play an exhibition in Copenhagen in May, Wozniacki's final match before retirement.

"We've been wanting to play doubles together for a long time but it just hasn't worked out so I'm really excited that it's finally going to happen, especially at one of my favorite tournaments on tour," Wozniacki said. "It's going to be so much fun!"

"This is a pairing that I think tennis fans have been waiting to see for a long time," tournament director Karl Budge said Tuesday. "To have Serena and Caroline on court together, on the same side of the net, is an amazing opportunity for tennis fans to see history being made."