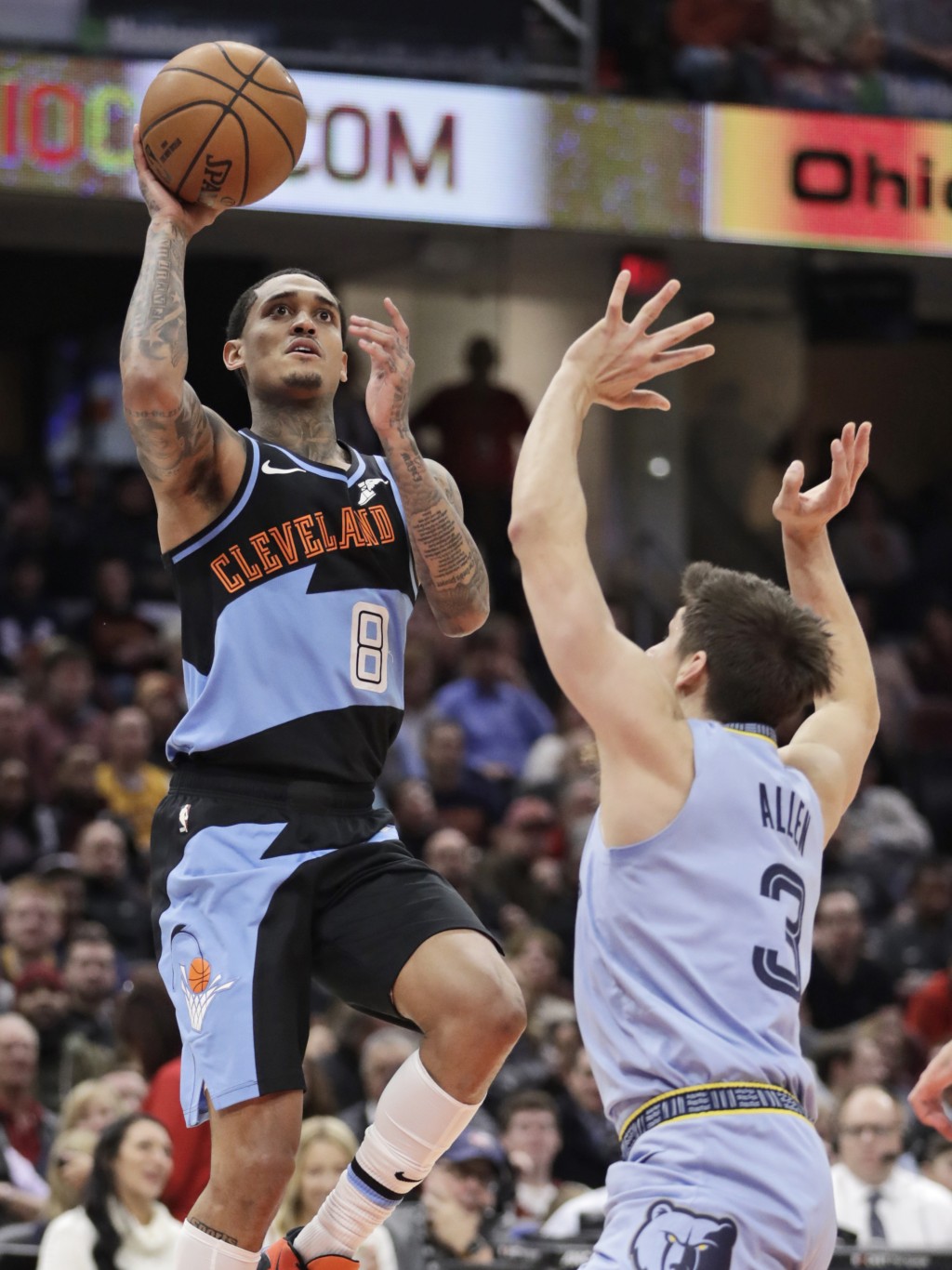 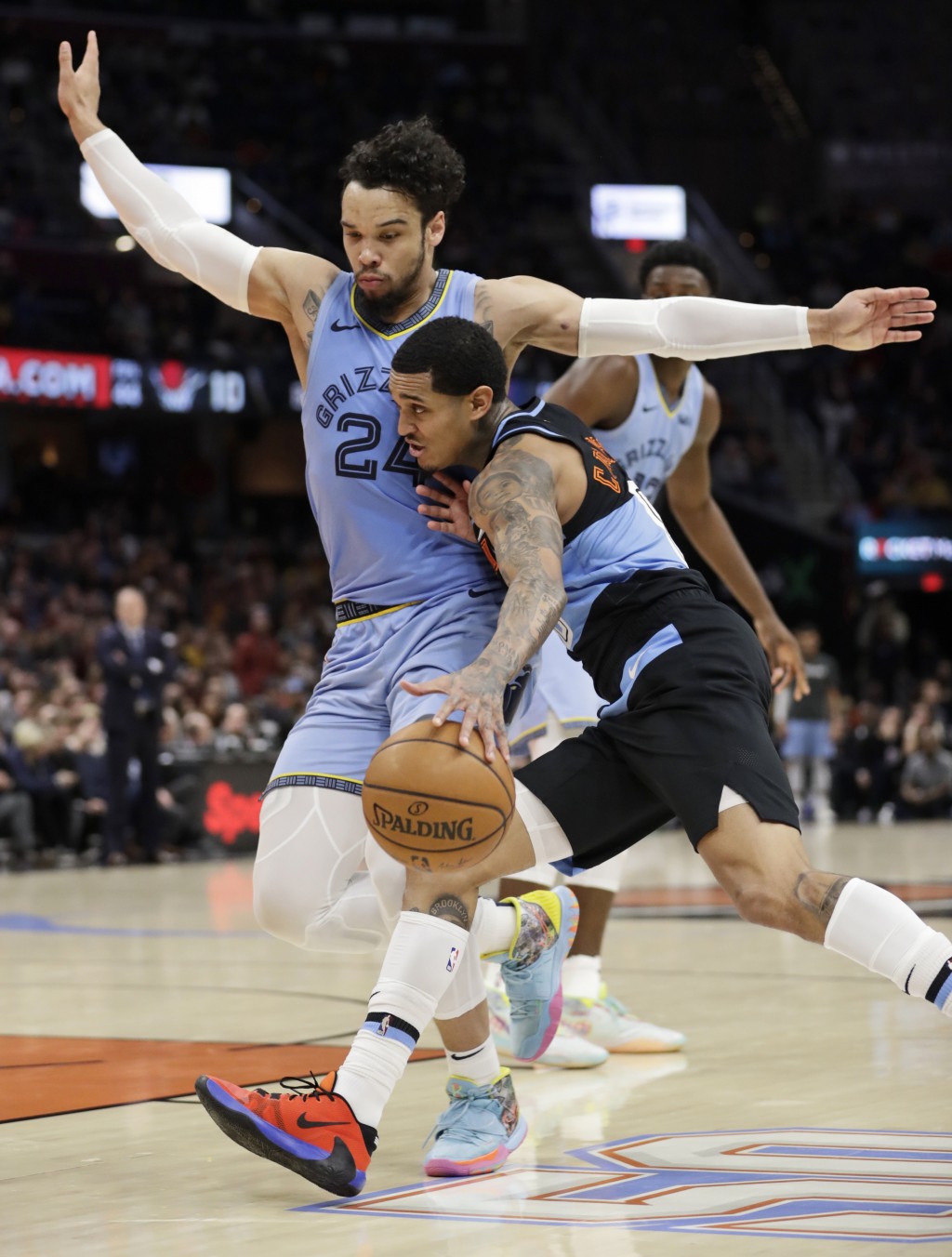 CLEVELAND (AP) — A person familiar with the negotiations says the Cleveland Cavaliers have agreed to trade guard Jordan Clarkson to the Utah Jazz for guard Dante Exum and two future second-round draft picks.

Cleveland will get a pick in 2022 and one in 2023 in the deal, the person told The Associated Press on Monday. The person spoke on condition of anonymity because the teams have not yet had the required conference call with the NBA to approve the swap.

The deal came together shortly before the Jazz played in Miami and the Cavs hosted Atlanta.

Clarkson was in his third season for the Cavs. He had been coming off the bench behind Collin Sexton and rookie Darius Garland, Cleveland's likely backcourt of the future.

Exum had fallen out of Utah's rotation and the Jazz had been looking to move the No. 5 overall pick in the 2014 draft. The native of Australia is averaging just 2.2 points and 7.5 minutes this season.