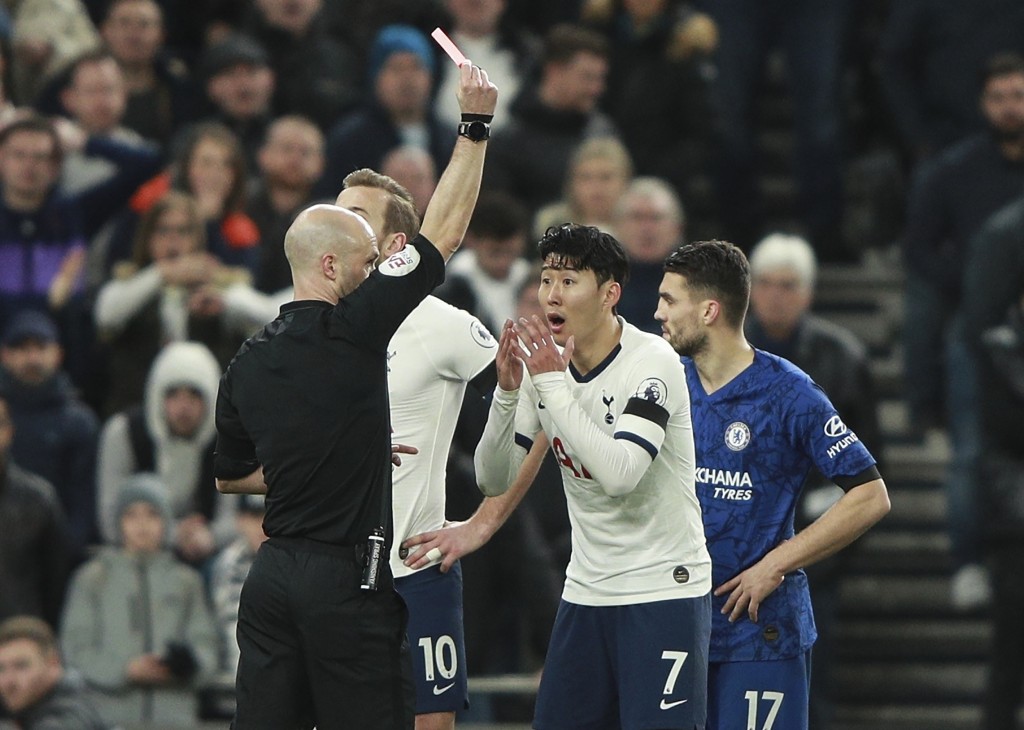 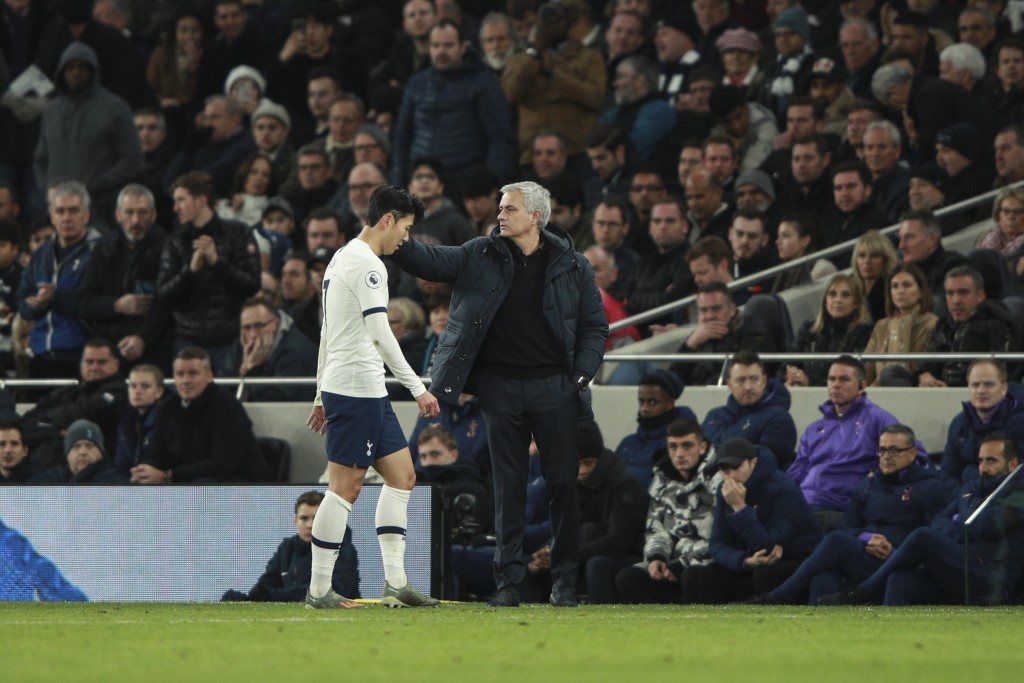 It was the only arrest for racism made by the Metropolitan Police at the London derby where Chelsea defender Antonio Rüdiger reported being subjected to monkey chants.

Tottenham, which said Monday that its investigation into the racism aimed at Rüdiger had been “inconclusive” so far, has declined to comment on any abuse faced by Son.

“Chelsea Football Club will not tolerate any form of racism, nor is there a place at this club for anyone who is found to have engaged in such behavior,” Chelsea said in a statement. “If a season ticket holder or member is involved, we will take the strongest possible action against them including bans. We will also support any potential criminal proceedings by the relevant authorities.”

The abuse reported by Rüdiger came during the second half after he was kicked in the chest by Son, who was sent off as a result.