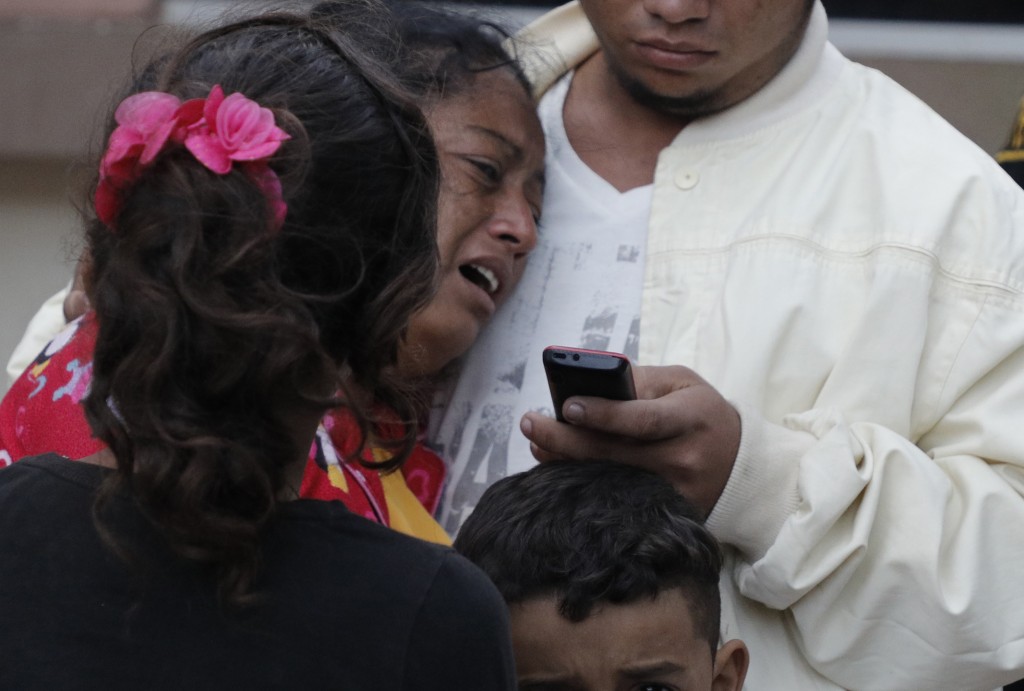 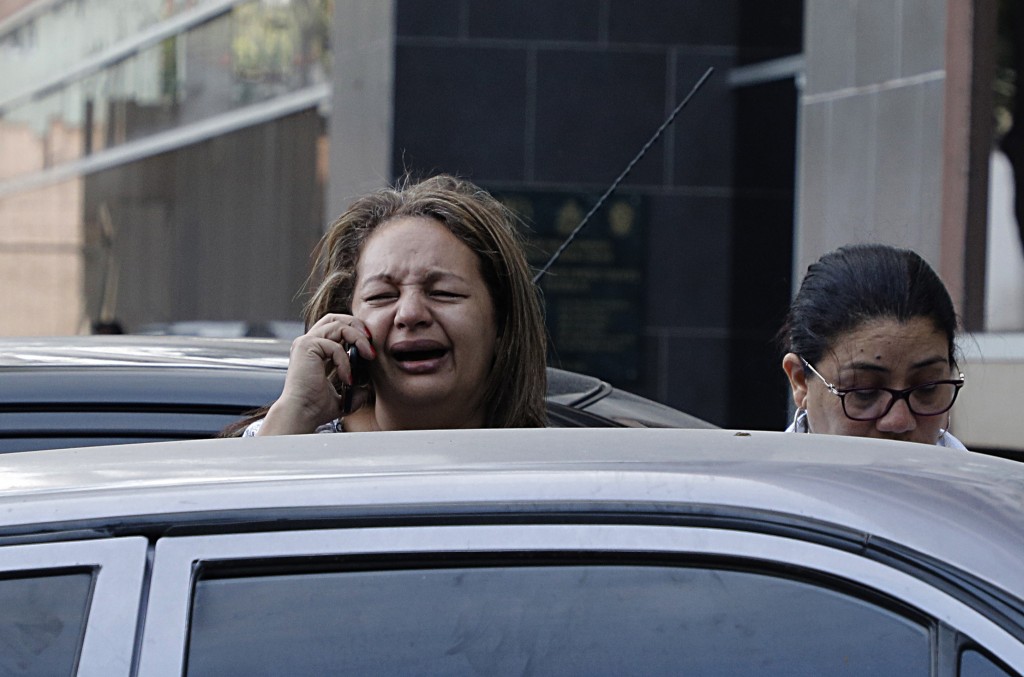 The death toll in a riot Sunday at the maximum security prison in the municipality of El Porvenir, about 115 kilometers (70 miles) from the Honduran capital of Tegucigalpa, rose to 18. On Friday, prisoners battled each other at a prison in the city of Tela, leaving a total of 19 dead.

Almost everyone agrees the country's penitentiaries are powder kegs. Just days before the riots, the federal government declared a state of emergency throughout the National Prison System, seeking to cut down on weapons in prisons and reducing visiting hours.

Corruption has allowed inmates to basically run some areas of the prisons, smuggling guns and knives and operating their own businesses.

“The inmates run businesses inside prisons in conjunction with prison authorities, and they have enough money to basically act like banks,” said security analyst Raúl Pineda Alvarado.

The government created a National Inter-agency Security Force, made up of the military and the National Police, to run the prison system, and it quickly announced drastic measures, like suspending visiting hours and dismissing corrupt prison guards who had let the country's notorious street gangs run wild in the jails.

But those measures — combined with poor conditions and tremendous overcrowding — created a wave of rage among inmates. An inmate who contacted the HCH television station said prisoners were not going to accept the suspension of family visits, and said the violence would continue until conditions improved.

Pineda Alvarado said the violence behind bars “is the logical, natural consequence of a system that is based on corruption and incompetence.”

For example, in the riots on Friday and Sunday, many of the victims were killed with pistols or machetes smuggled into the prisons.

Prisoners — and especially the members of the Mara Salvatrucha gang — basically dominate some prisons, creating tensions with incarcerated members of the rival Barrio 18 gang.

“This inevitably creates conflicts that happen in a coordinated way in several prisons,” said Pineda Alvarado. “If corrective actions are not taken, the killings are going to continue and they (the prisons) will continue to be universities of crime and violence.”

Col. José González Maradiaga, who heads the Inter-agency Security Force, told local news media the first step would be to suspend prison guards and subject them to investigation.