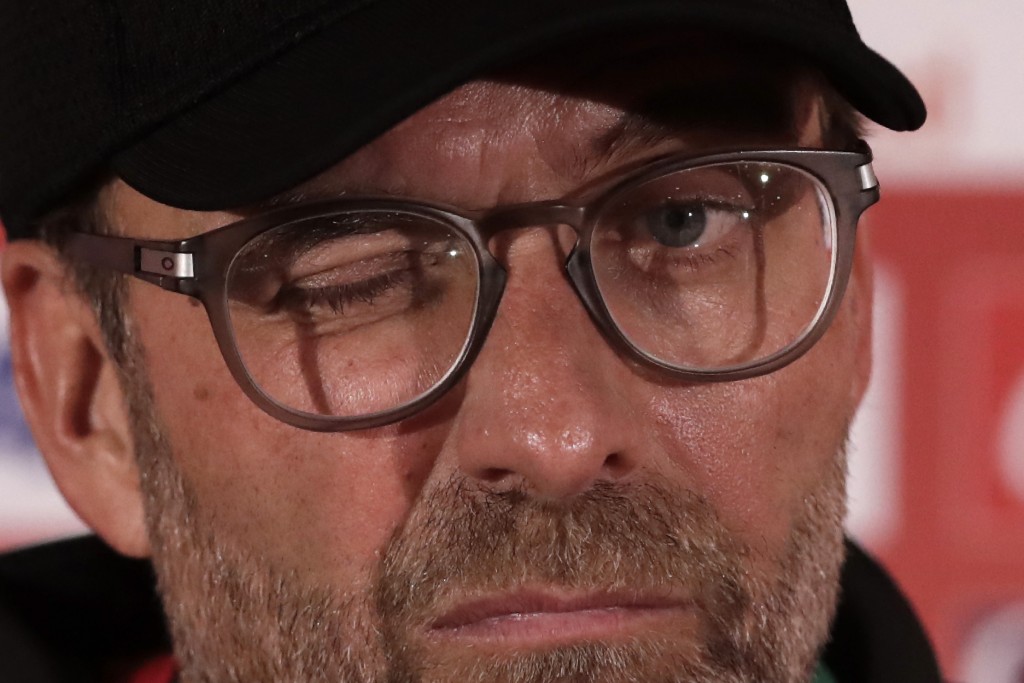 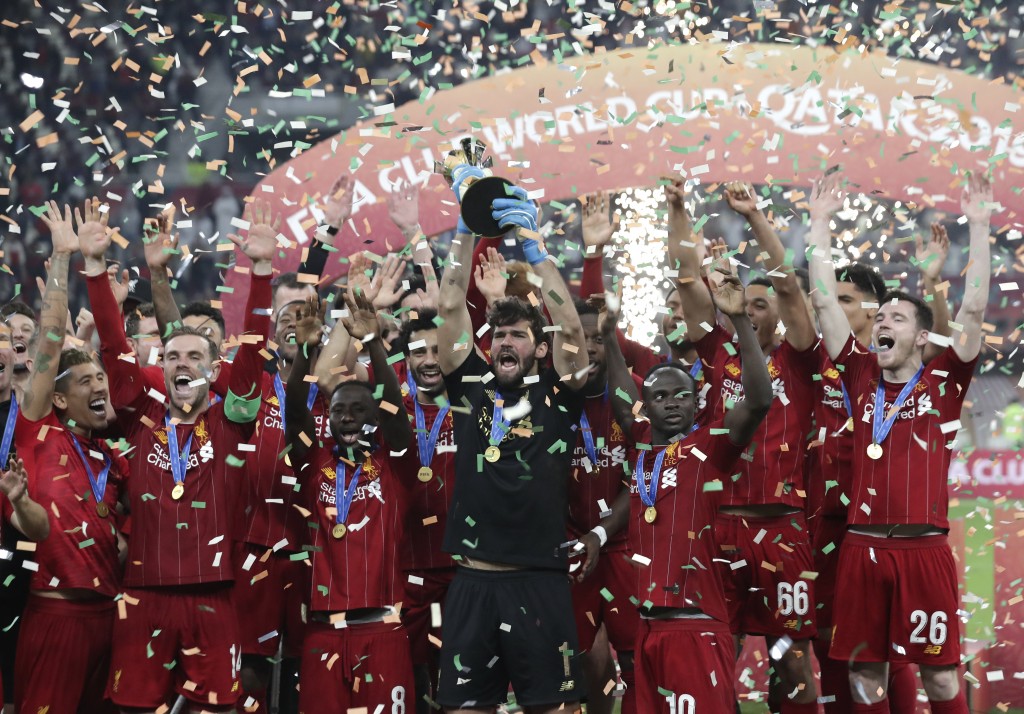 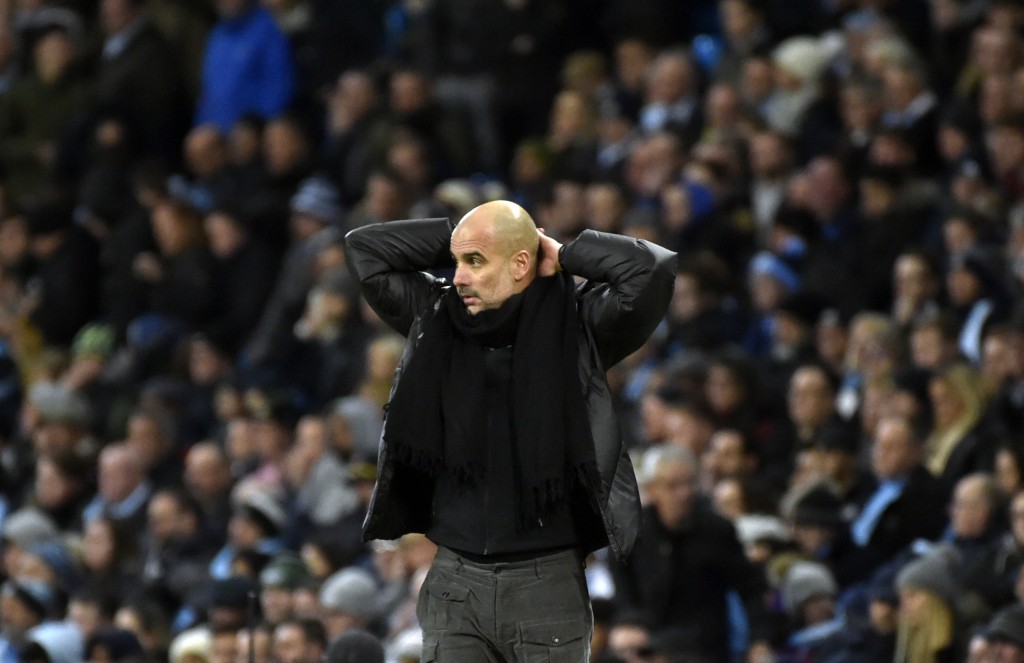 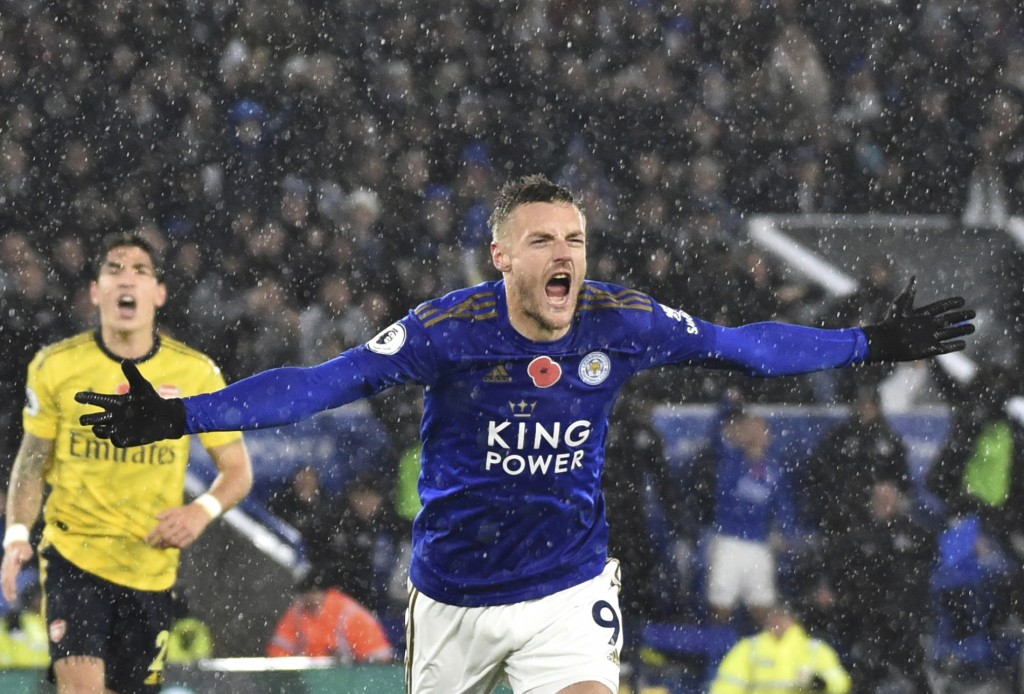 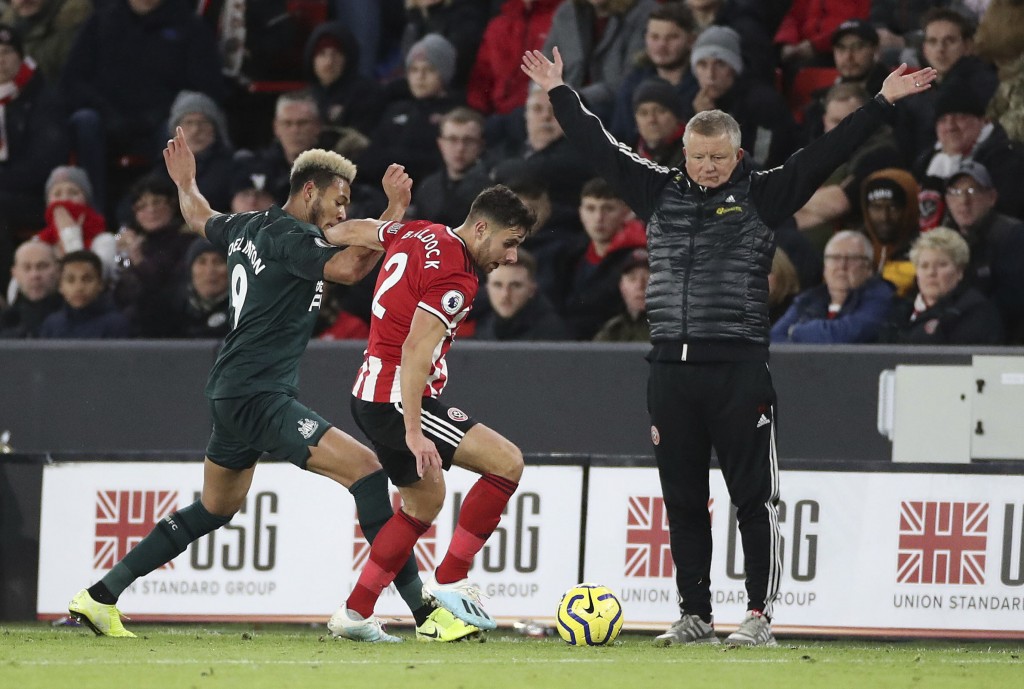 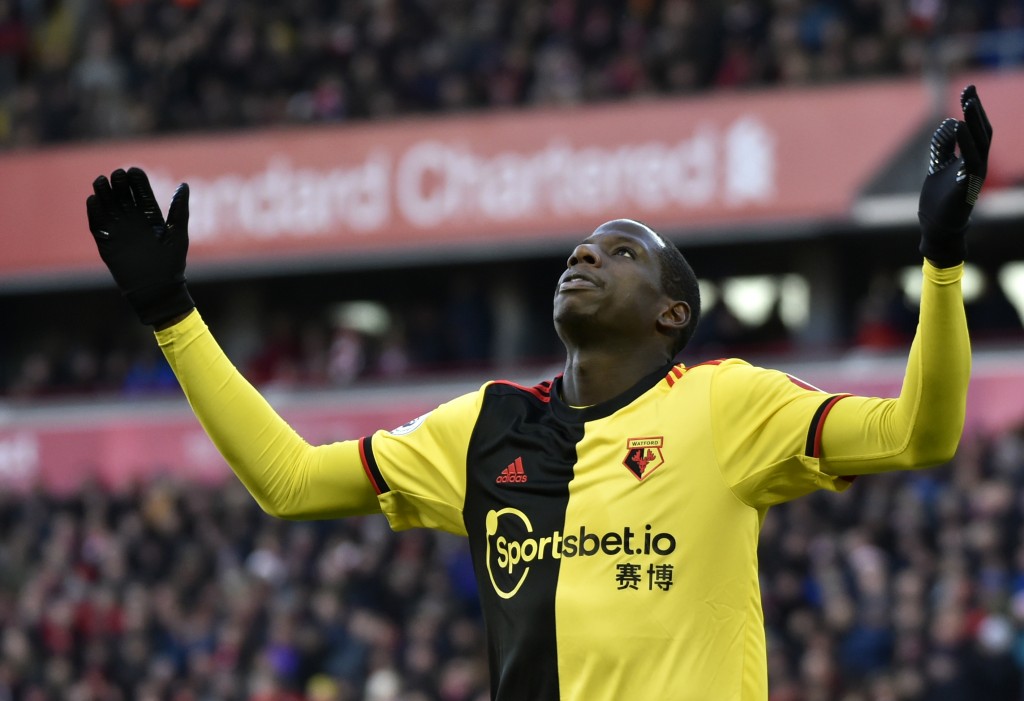 Liverpool’s players are sweeping all before them as they seek to restore the team’s status from the 1970s and '80s as football’s pre-eminent force at club level.

Surely this is Liverpool’s season to end its wait for the English league championship and be champion for the first time in the Premier League era (starting 1992).

A season after missing out to Manchester City by one point, Liverpool has moved up a notch - in terms of results, if not performances - and takes a 10-point lead into Christmas. Jurgen Klopp’s red machine even has a game in hand over second-placed Leicester and Man City, which is a point further back in third.

Liverpool is unbeaten - winning 16 of its 17 games and drawing the other at fierce rival Manchester United - and has simply forgotten how to lose.

Crowned European champions for the sixth time in June, the Reds won the Club World Cup at the weekend in Qatar and invariably left it late, as is becoming their trademark, by sealing victory over Flamengo in extra time.

“We helped Liverpool to make this step with incredible, top players,” says Man City manager Pep Guardiola, whose team won the league with points totals of 100 and 98 in the past two seasons. “And now it is the level you have to reach.”

Here's how a season of 506 goals, five managerial changes, and a curious shortage of clean sheets is shaking out:

It is hard to look past Jamie Vardy. The Leicester striker has 17 goals - six more than any other player - and is well on course to surpass the 24 he netted in the team’s improbable title-winning campaign in 2015-16. His hottest patch came from Oct. 19-Dec. 8, when he scored in eight straight league games. The 32-year-old Vardy appears to be benefiting from his decision to retire from international football with England, leaving him fresh for club duty. England manager Gareth Southgate could yet come begging ahead of the European Championship in June and July, however.

Sheffield United is playing its first season of topflight football in 12 years. You’d never know. The Blades, as the team is nicknamed, are ripping up many pundits’ preseason predictions and head into Christmas in fifth place, four points off the Champions League qualification positions and above the likes of Manchester United, Tottenham, and Arsenal. Chris Wilder’s team contains a bunch of mostly journeymen or unheralded players who are hard-working and coached brilliantly. The “overlapping center backs” routine - which sees central defenders charge upfield and flood the attacking areas to create chaos for opponents - has also been interesting to see at the highest level, too. United hasn’t lost any of its first nine away games, something never before achieved in the Premier League by a newly promoted club.

It can only be Son Heung-min’s individual strike in Tottenham’s 5-0 win over Burnley, which saw the South Korea forward pick the ball up at the edge of his own penalty box, chart a course right through the heart of the visiting team’s admittedly sluggish defense, and apply a finish from just inside the area. Twelve seconds, 12 touches, 80 meters, one dazzling goal.

Take your pick - there have been plenty. How about Manchester City, which has failed to maintain its form of the past two seasons by losing four of its first 16 games amid injuries to key players such as center back Aymeric Laporte and winger Leroy Sane? There’s Arsenal, which is languishing in 11th place and on course for its worst in the Premier League era, and Everton, which - despite another offseason of heavy spending - is 15th and just four points above the relegation zone. Both teams have just changed managers. And then there’s Manchester United, in eighth place and still struggling to break down the worst teams in the league. The biggest regret, however, might be the lack of a genuine title race as Liverpool romps to the championship.

Three places appear sewn up — Liverpool as well as its two nearest rivals, Leicester and Man City. There’s a 10-point gap between City and fourth-placed Chelsea. Then it all depends on whether Frank Lampard’s youthful Chelsea side, which is four points clear of the chasing pack, can hold it together through what is set to be a gruelling second half of the season that will include the Champions League knockout stage. Expect Sheffield United to finally tail off, leaving Tottenham, Man United, and potentially Wolverhampton - currently in sixth place, five points off the top four - to challenge Chelsea.

Watford looked a certainty for relegation just a few weeks ago but a second change of manager this season - bringing in former Leicester coach Nigel Pearson - might be a clever move. The last-place Hornets were unlucky to lose at Liverpool 2-0 on Dec 14 and, on Sunday, beat Man United 2-0 for just its second win all season. They are only six points from safety and finally have some momentum. Norwich, tied on points with Watford, has been exciting to watch in its first season back in the Premier League but its leaky defense makes the team a big favorite for the drop. Similarly, third-to-last Aston Villa is conceding too many goals at present and could, like Norwich, make an immediate return to the second tier.