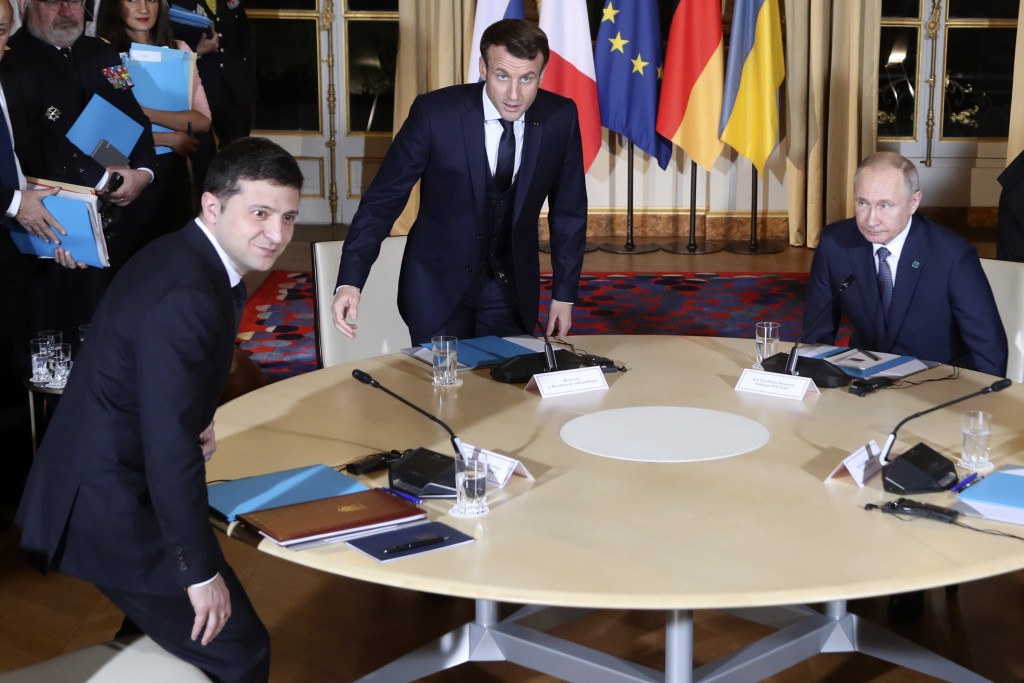 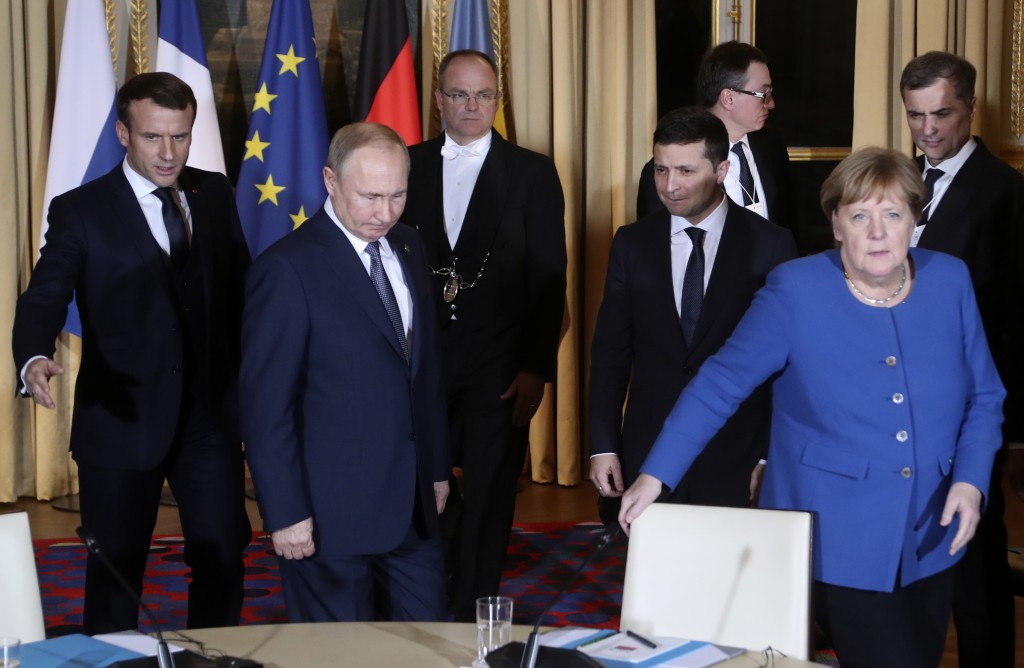 MOSCOW (AP) — Russia's envoy at talks between Ukraine and Russia-backed separatists said Monday that they agreed on conditions for a prisoner exchange following a deal reached by the two nations' presidents.

Boris Gryzlov, who represents Russia in the so-called Contact Group on the conflict in eastern Ukraine, said after Monday's conference call that the parties agreed to conduct the swap before the end of the year.

Ukrainian President Volodymyr Zelenskiy, who met the leaders of Russia, France and Germany in Paris on Dec. 9, had hailed the prospective exchange as a key achievement of the talks. He said he expected all 72 Ukrainian prisoners held by the separatists to return home before the year's end.

Ukrainian and rebel representatives in the Contact Group failed to agree on conditions of the prisoner exchange last week but finally reached agreement during Monday's conference call.

The fighting in eastern Ukraine that flared up in 2014 after Russia's annexation of Crimea has killed more than 14,000 and ravaged Ukraine's eastern industrial heartland.