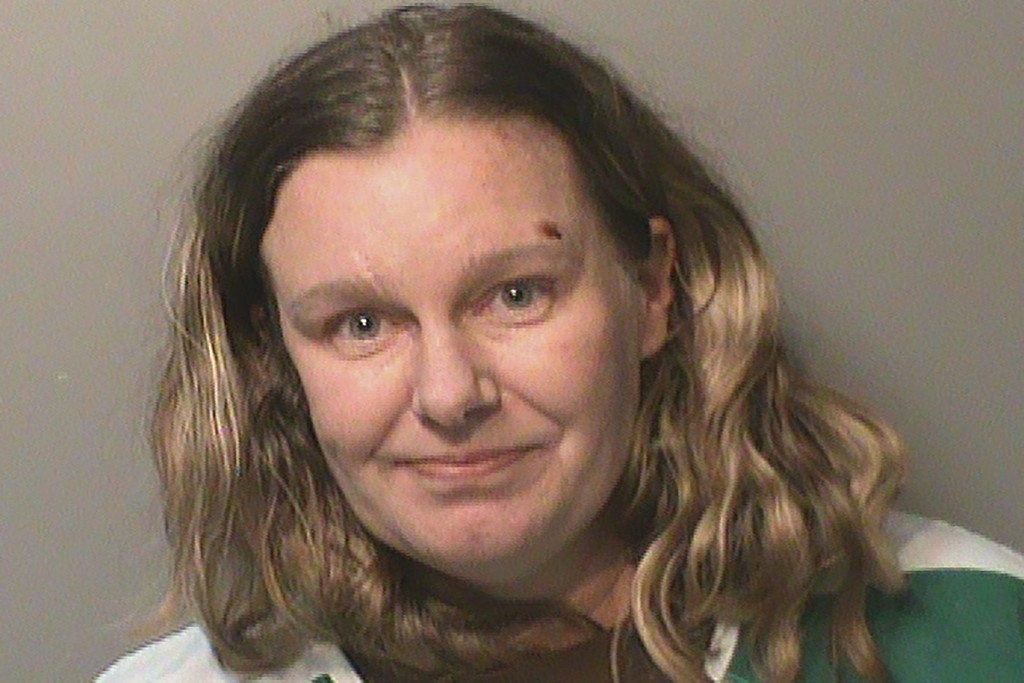 CLIVE, Iowa (AP) — An Iowa woman who told police she intentionally ran over a 14-year-old girl because she believed the girl was Mexican has been charged with a hate crime for an incident that occurred shortly after the girl was struck.

Nicole Franklin, who also goes by the name Nicole Poole, was charged Sunday with assault in violation of individual rights and with operating under the influence, second offense. Her attorney didn't immediately return a call Monday from The Associated Press.

Franklin was charged with attempted murder following the Dec. 9 attack on Natalia Miranda in the Des Moines suburb of Clive. Miranda suffered a concussion and severe bruising and was hospitalized for two days. Clive police have said Franklin, 42, admitted steering her SUV onto a sidewalk and running over the teenager, who was walking to school to watch a basketball game. Franklin then fled the scene, Clive police said.

West Des Moines police said in a court document that Franklin then went to a convenience store where she threw items at a clerk and directed racial epithets at him and customers. That incident prompted the new charges.

Earlier Sunday, Domingo Garcia, national president of the League of United Latin American Citizens, called for a hate crime charge against Franklin in the attack on Miranda.

Joe Henry, who is president of the group's Des Moines branch, echoed Garcia's call and told The Des Moines Register that it would be wrong if prosecutors did not charge her with a hate crime.

“It would give the green light to anybody to do this type of terrible thing,” Henry said.

"It may sound nice, but it doesn't help anything," Sarcone said. “When it's appropriate to enhance, we'll do it.”