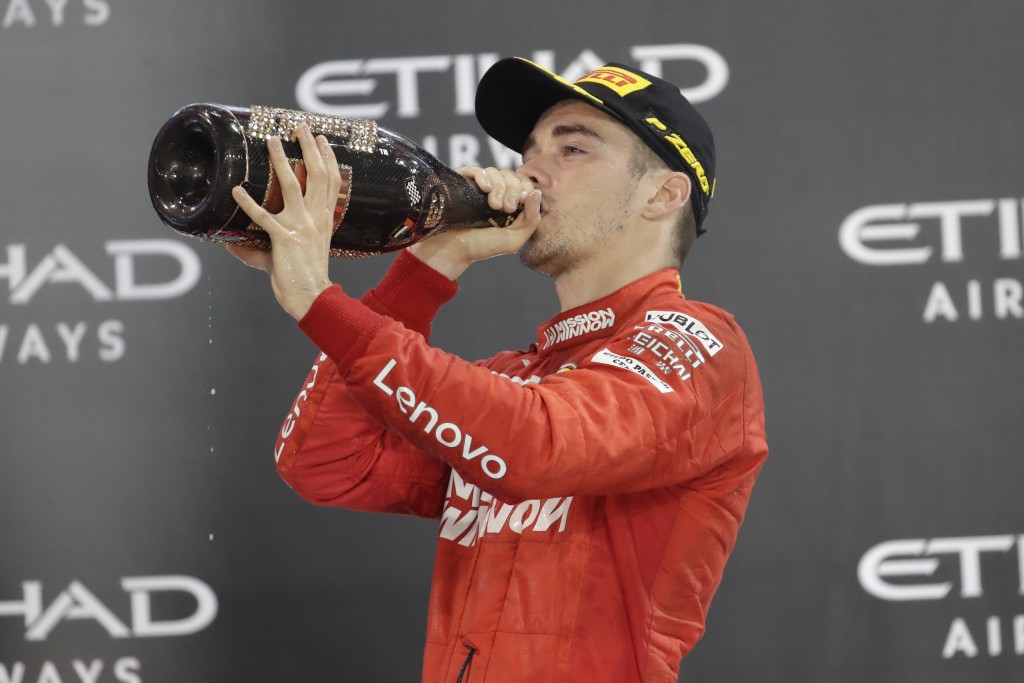 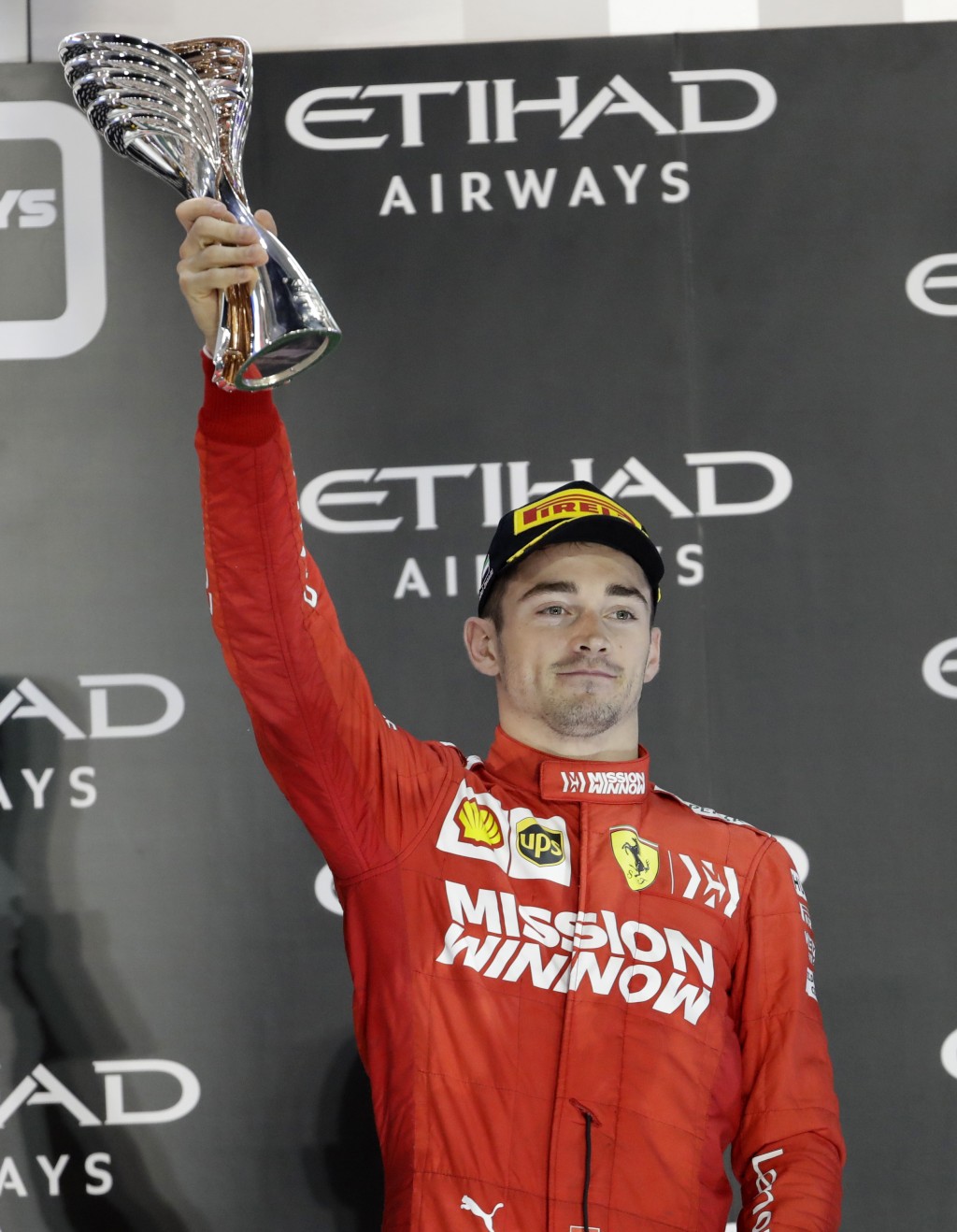 Charles Leclerc signed a new contract with Ferrari through to the end of the 2024 Formula One season on Monday.

Leclerc joined the Scuderia at the start of last season, after a year with Sauber, on a deal believed to be to the end of the 2021 season.

Following a successful debut campaign with Ferrari, in which he finished fourth in the drivers' standings and above teammate Sebastian Vettel, Leclerc has been rewarded with a new deal.

“This past season, driving for the most illustrious team in Formula One, has been a dream year for me,” Leclerc said. "I cannot wait to enjoy an even deeper relationship with the team after what has been an intense and exciting 2019. I'm keen to see what the future holds and I can't wait to get going again next season."

Leclerc went into 2019 as the No. 2 to Vettel, a four-time world champion, but quickly established himself by winning two races - including on Ferrari's home soil in Italy - and seven pole positions to the one victory and two poles for Vettel.

Leclerc finished 24 points ahead of Vettel in the drivers' standings.

"With each passing race this year, our wish to extend our contract with Charles became ever more self-evident and the decision means he will now be with us for the next five seasons," Ferrari team principal Mattia Binotto said.