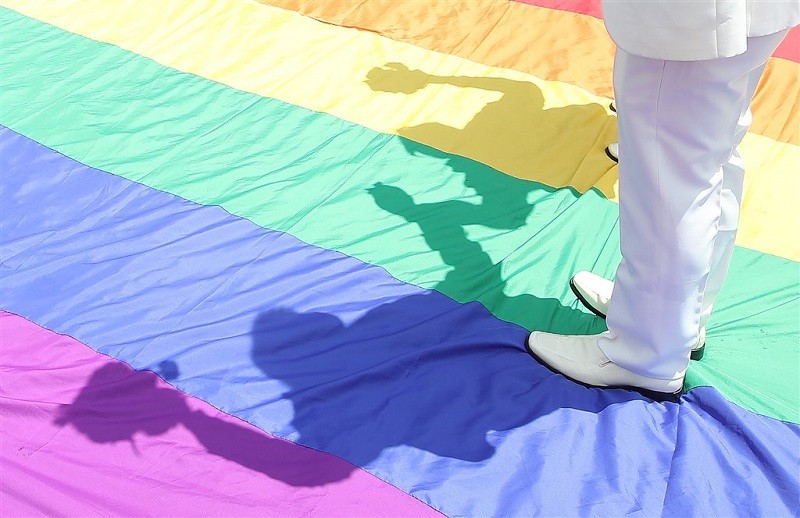 In May, Taiwan became the first country in Asia to legalize same-sex marriage, and more than 2,000 partners have registered as same-sex couples to date, prompting overseas providers of commercial surrogacy services to target members of the LGBT+ community in Taiwan who wish to have children.

Regulations regarding surrogacy vary from country to country. Taiwan bans any forms of surrogacy, and previous attempts to change the law have failed due to opposition from women's and children's rights advocacy groups, with the last attempt being made in 2017, CNA reported.

Under Taiwanese law, a same-sex couple can only adopt a child who is biologically related to one of the partners.

The Taiwan LGBT Family Rights Advocacy (TLFRA) group said that they have come into contact with 300 rainbow families, and it has found that with same-sex families entering the public eye and becoming more accepted by society, the number of same-sex parents can be expected to grow.

TLFRA secretary Chu Jia-rong (朱家瑢) said, “Some members of the LGBT+ community are celebrating, but some still have many battles to fight,” the news agency reported.