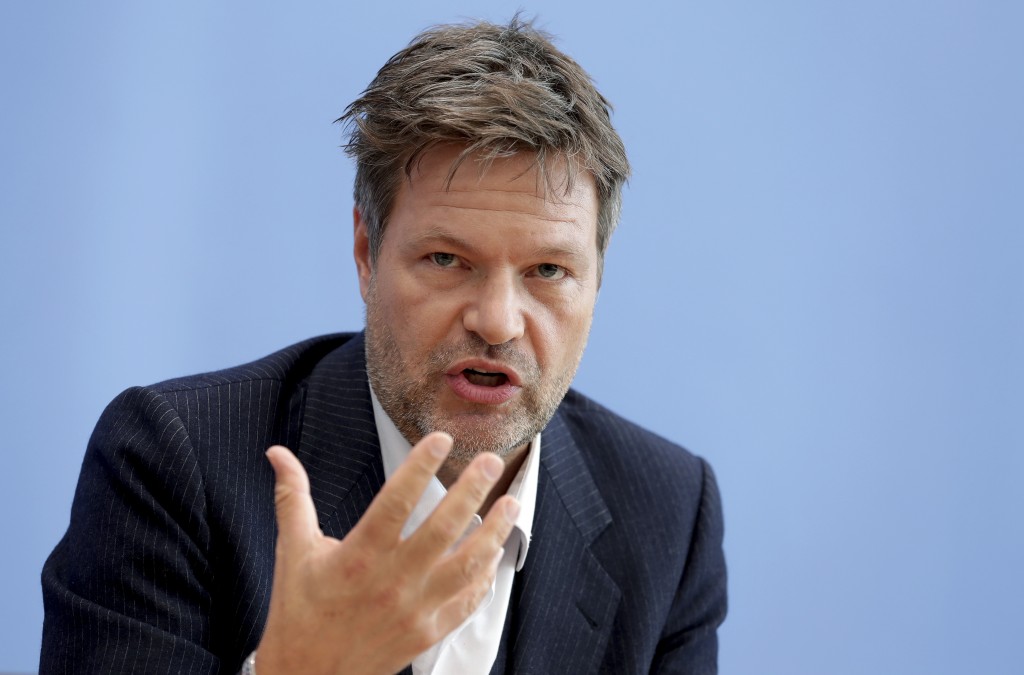 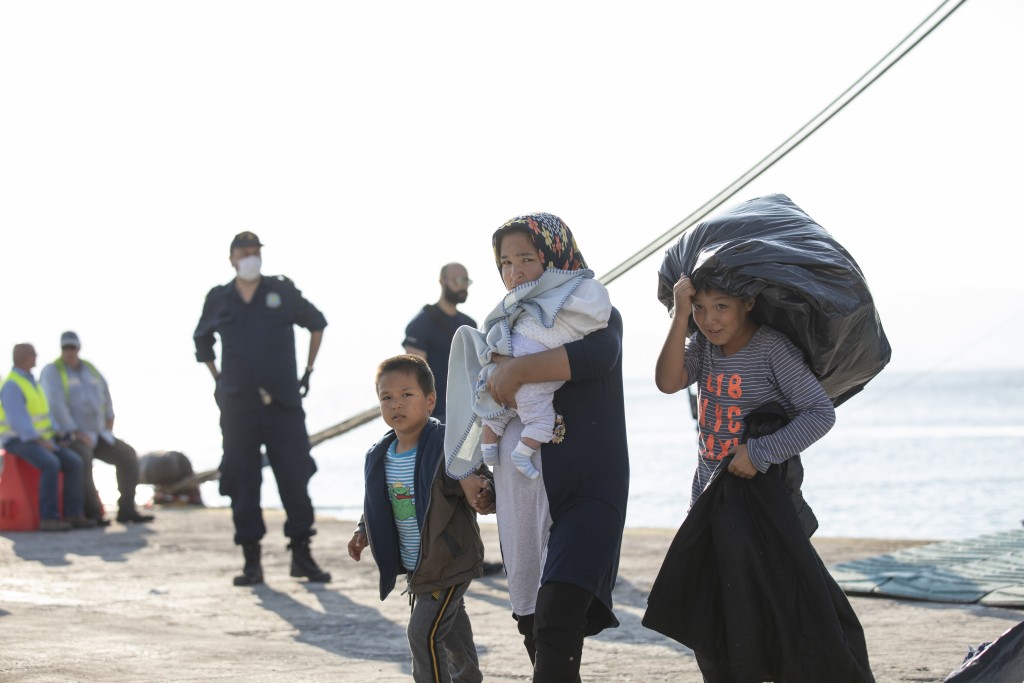 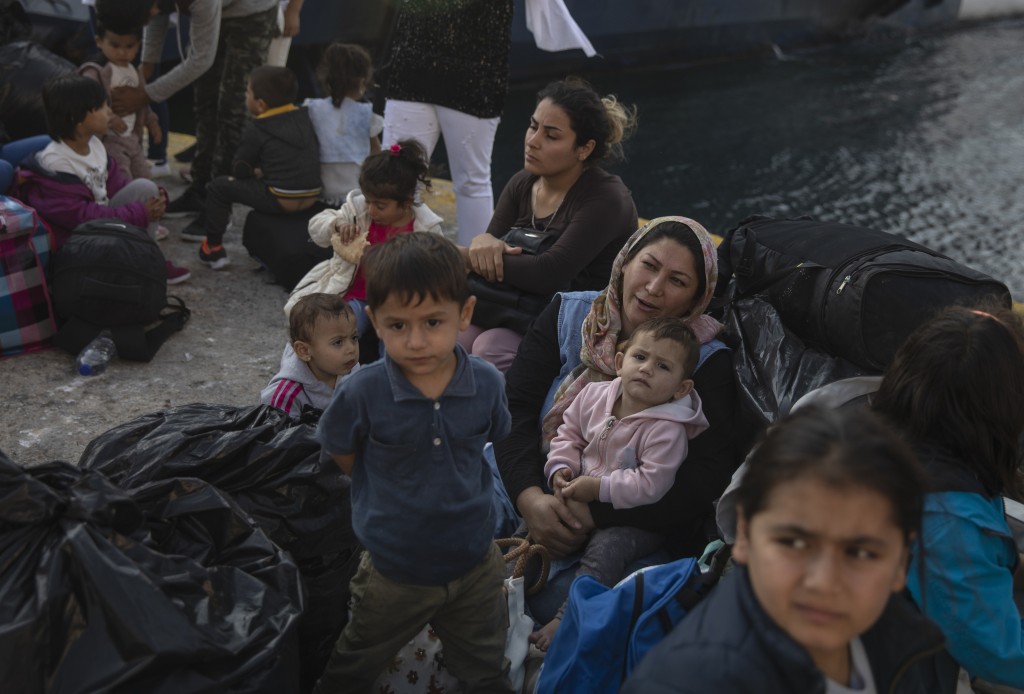 Robert Habeck, a co-leader of the Green party, said in an interview with Sunday's Frankfurter Allgemeine Sonntagszeitung newspaper that “it is an imperative of humanity to help quickly” and get some 4,000 children out of the camps.

He noted that some German states have said they're ready to help. Asked whether Germany should go ahead even if other European countries don't also take in migrants, he replied: “Yes. In any case, everyone will never join in.”

But government officials made clear that they don't want to let other European countries, many of which have been reluctant to take in any migrants, off the hook.

Government spokeswoman Ulrike Demmer said Monday that Germany wants to help improve the living conditions of all concerned, but added: “We are seeking a European solution for the future, and Germany can't do that unilaterally.”

Gerd Mueller, the development aid minister, told the Passauer Neue Presse newspaper that “the children can and must best be helped on the spot.”

Under a 2016 deal between the European Union and Turkey to stop migrant flows into Europe, those who arrive on Greek islands from the nearby Turkish coast are held in island camps pending deportation unless they successfully apply for asylum in Greece.

The deal, coupled with an increase in new arrivals since the summer, has led to deteriorating conditions in overcrowded camps on the eastern Aegean islands.

Greece's 6-month-old government has vowed to move about 20,000 people off the islands and into other migrant and refugee facilities on the mainland by early 2020.