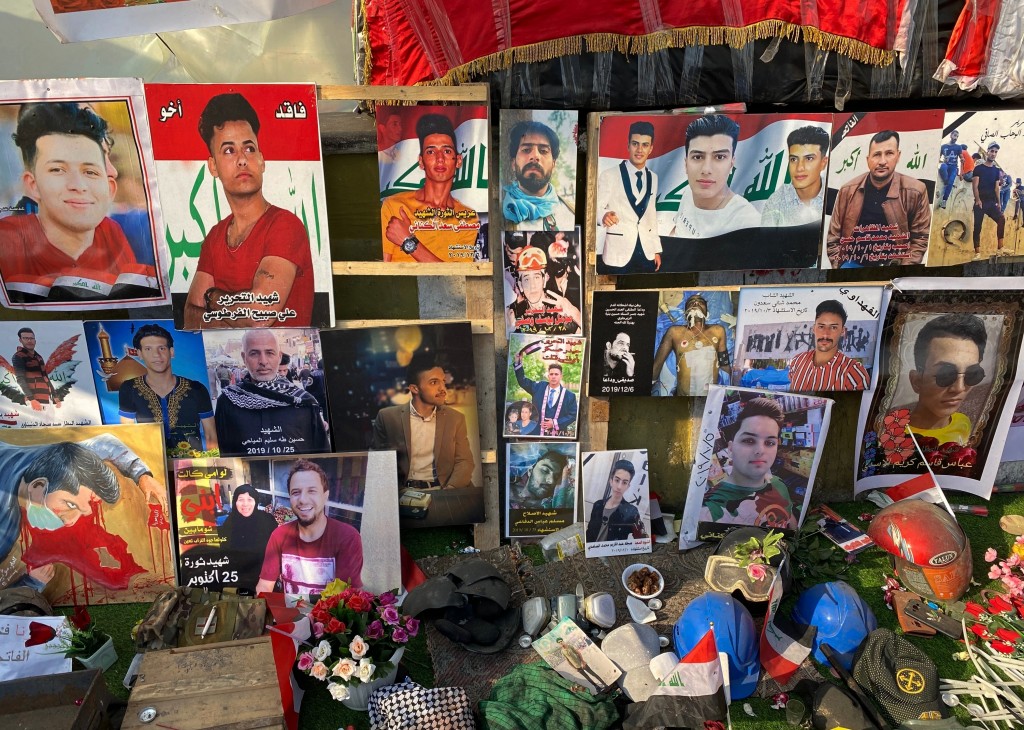 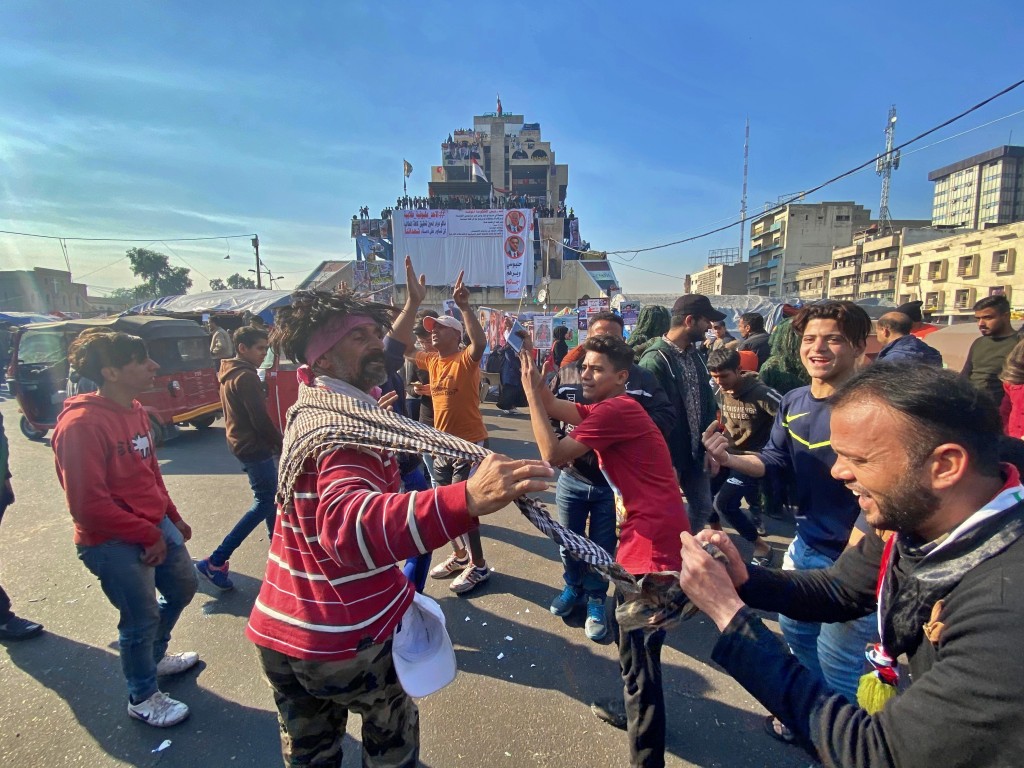 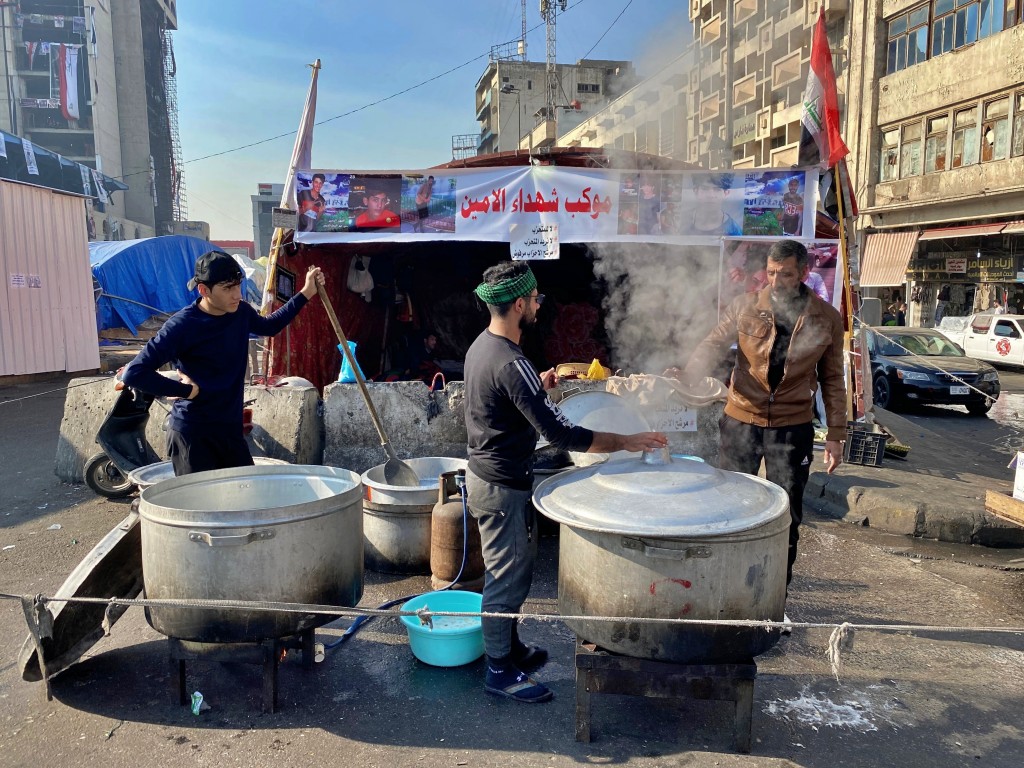 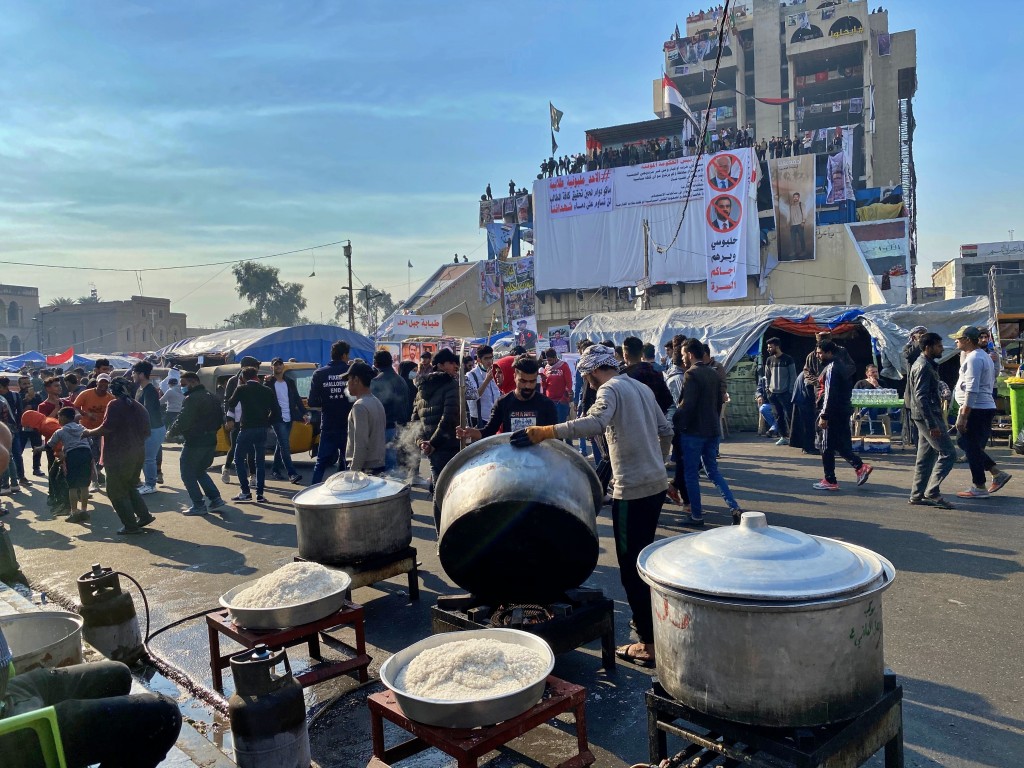 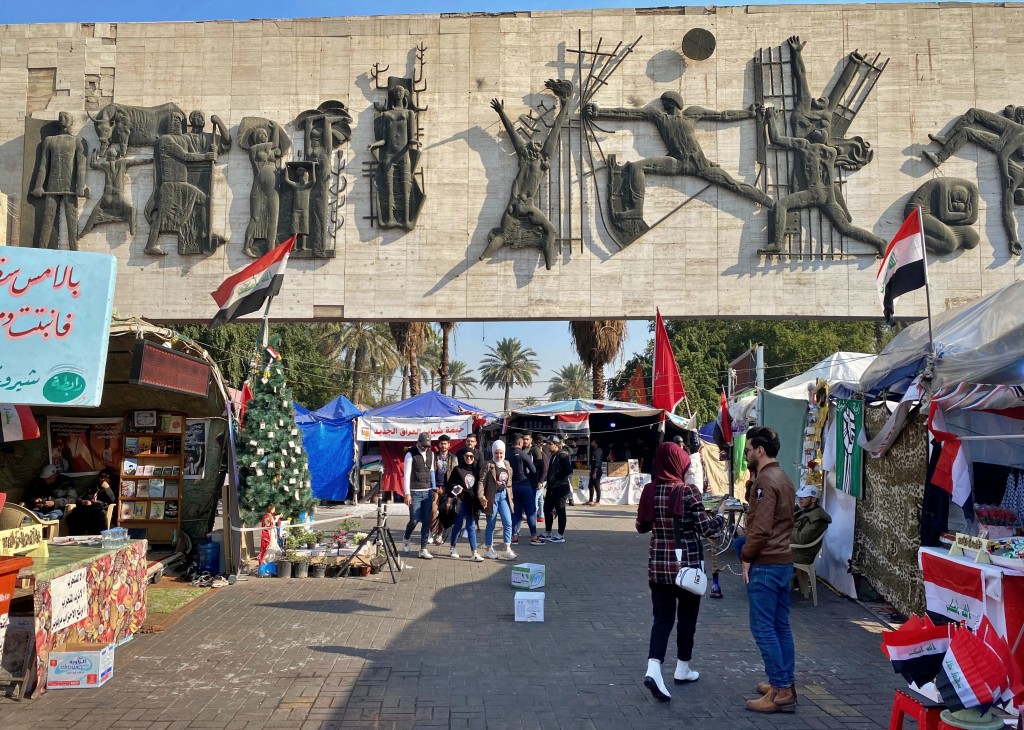 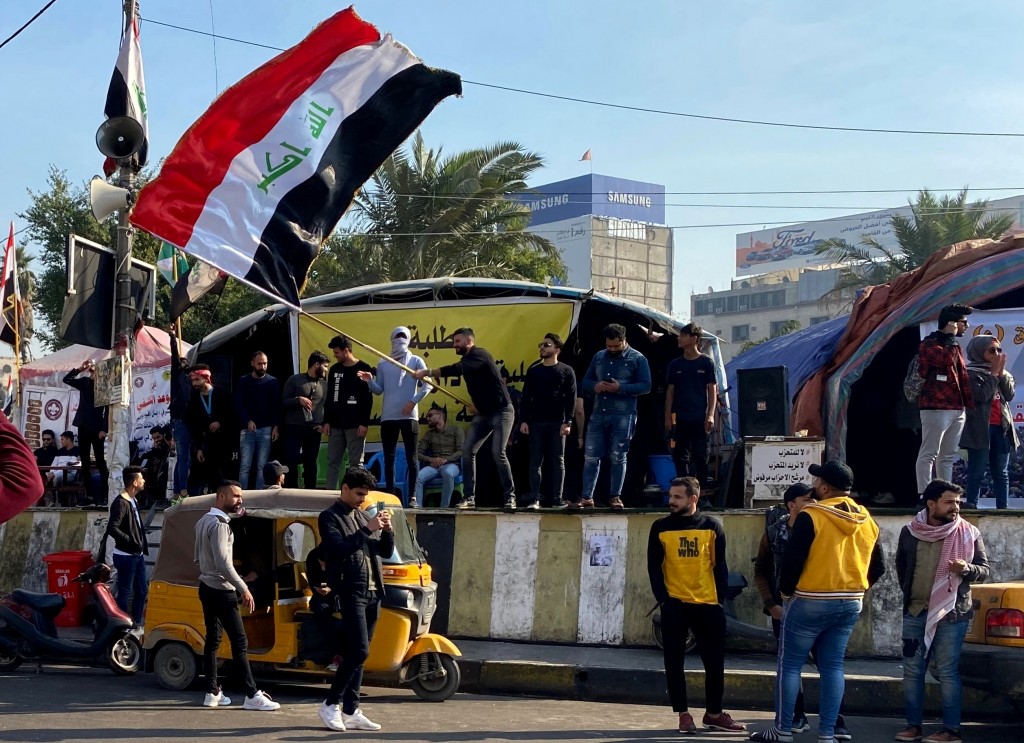 BAGHDAD (AP) — Iraqi politicians have missed another deadline to name a new prime minister because of disagreements over which is the largest bloc in parliament, deepening a crisis that has roiled the country since October amid mass protests and state crackdown that has killed hundreds of people.

Thousands of Iraqis continued to protest and block roads on Monday in Baghdad and across the predominantly Shiite south, rejecting any candidate belonging to political groups that have ruled the country for years.

The protests follow a long night in which some politicians tried to convince President Barham Saleh to name an Iran-backed politician for the post, two Iraqi officials said. The midnight deadline Sunday for naming an interim prime minister passed with no apparent solution in sight.

The two officials, who spoke on condition of anonymity under regulations, said Saleh had threatened to resign if he was forced to name a candidate whose nomination is opposed by the public.

The protesters have been closing roads for days, saying they won't accept the nomination of the outgoing higher education minister, Qusay al-Suhail. A statement read through loudspeakers in Baghdad's Tahrir Square said the protesters reject candidates that belong to political groups they blame for widespread corruption.

Iraq's leaderless uprising has roiled the country since Oct. 1, with at least 400 people killed in the violence. Thousands of protesters have taken to the streets to decry corruption, poor services and a lack of jobs, while also calling for an end to the political system imposed after the 2003 U.S.-led invasion.

Last Friday, al-Sistani, in his weekly sermon delivered by a representative, called for political blocs to form the government quickly. The Iran-born al-Sistani said that the new prime minister should be accepted by the public.

Iraq's constitution requires that the parliament's largest bloc name a candidate for the premiership within 15 days of accepting the prime minister's resignation. That deadline expired last Thursday, but was extended until midnight Sunday. No new deadline was set.

The political deadlock has been worsened by a dispute over which bloc is actually the largest in parliament. The numbers have continued to change since last year's elections, with an unknown number of lawmakers leaving some blocs and joining others.