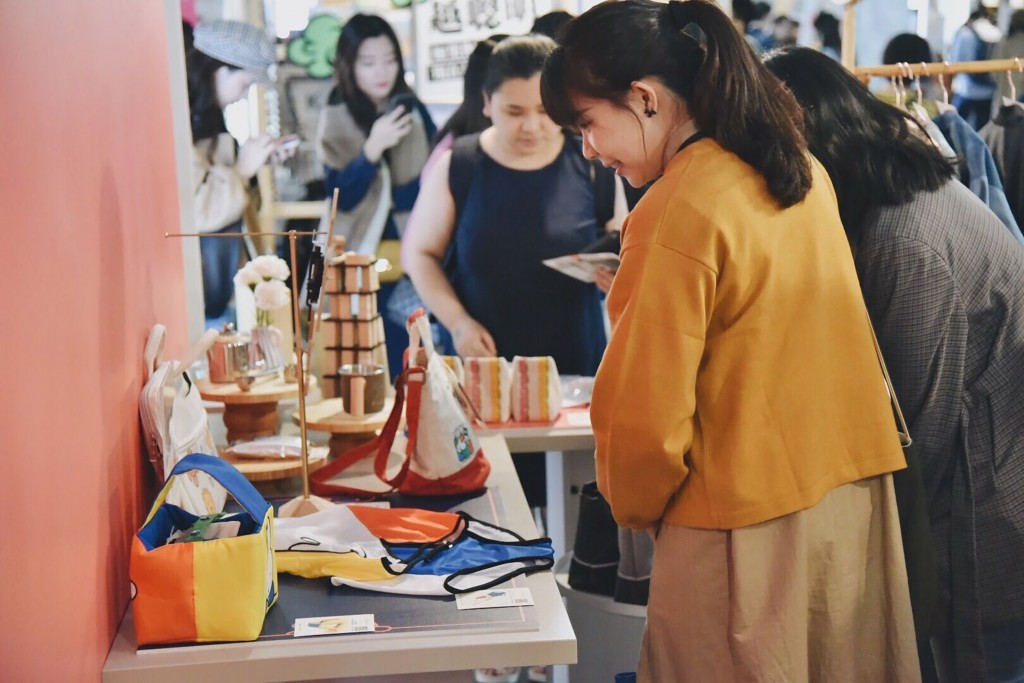 According to the forecast, the country can expect recovering domestic demand, continuing momentum in exports, and a stable unemployment rate next year.

In 2019, retail food industry revenue hit multiple record highs during the first 10 months despite a decline in the wholesale industry. The total revenue of the wholesale, retail, and catering industries fell 1.07 percent in the aforementioned period compared to that of last year, causing real private consumption growth to remain at 1.99 percent in 2019.

As for foreign trade, thanks to returning manufacturing lines due to the U.S.-China trade war and peak-season deliveries, exports of telecommunication products and electronics grew in the third quarter of 2019, but imports diminished as domestic production increased. The real export and import of goods and services are projected to grow by 2.56 percent and 2.52 percent, respectively, in 2020.

Private investment grew at an annualized rate of 7.59 percent in the first three quarters of 2019 because of larger investments in equipment with the recent expansion of the nation's semiconductor production capacity. The growth rate of real private investment will have risen by 7.42 percent by the end of 2019 and will rise by 3.67 percent in 2020 due to the continuing effects of the supply chain transfer.

The average unemployment rate of 3.74 percent from January to October indicated satisfactory employment conditions this year, and the estimated unemployment rate for 2019 and 2020 will remain at about 3.75 percent. In addition, experts anticipate that companies still require more capital despite the more modest economic growth projected for next year.