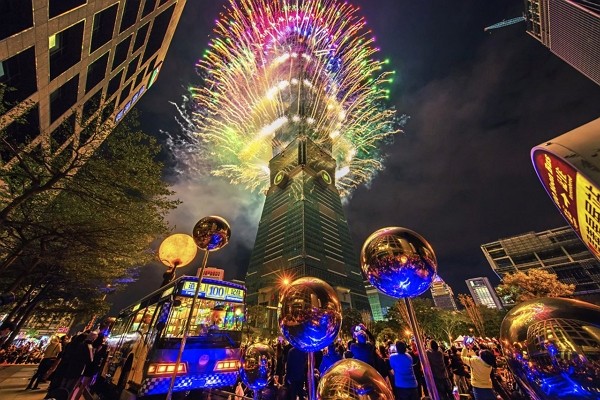 This is the fifth year that Taiwan has won the hearts of Japanese nationals ringing in the new year abroad, with the U.S. state of Hawaii coming in second. Notably, neither South Korea nor Hong Kong, which have been favored by Japanese in the past, were included on the list of the top 10 destinations for New Year's Day 2020, according to CNA.

With the New Year break lasting nine days, Many Japanese have expressed interest in booking long-distance flights to the U.S. and Europe. The report also pointed out that Tokyo is the favorite among domestic travelers, followed by Okinawa Prefecture.

The report was based on surveys conducted by the Japan Association of Travel Agents (JATA) asking travel companies about their most popular flights and tour promotions. A total of 260 travel agencies participated in the surveys from Nov. 5 to Nov. 22, reported UDN. 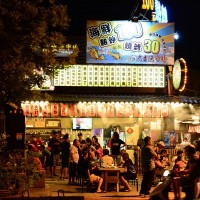 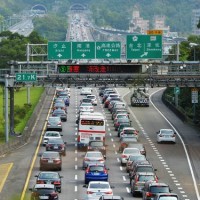 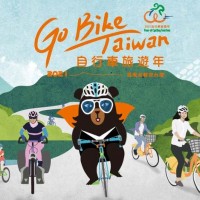