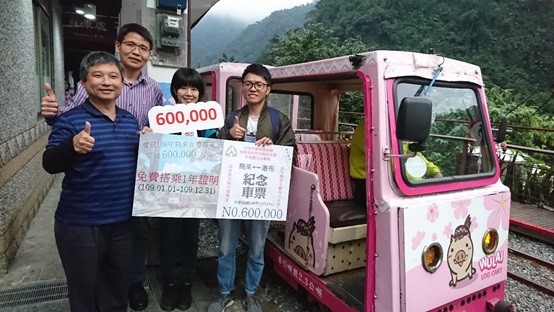 TAIPEI (Taiwan News) — The Wulai Scenic Train in New Taipei, also known as Wulai Trolley, welcomed its 600,000th passenger on Saturday (Dec. 21) — a new record — according to a press release by the Forestry Bureau on Monday (Dec. 23).

The train was originally built in the 1930s during Japan's occupation of Taiwan to transport timber and logging tools. After a highway was completed in the 1940s, most of the single-track railway was dismantled except for the 1.5 kilometer section connecting downtown Wulai with Wulai Waterfall.

However, with the decline of the logging industry, the vehicle was transformed to transport tourists. In 1964, the railway was widened to two tracks to increase transport capacity, and the Wulai Scenic Train was officially created.

The annual number of passengers on the Wulai Scenic Train is on the rise, with a total of 594,416 having ridden it last year, the release stated. An average of 380,000 people rode the scenic train every year in the last decade, according to the release.

To celebrate the new record, the Forestry Bureau’s Hsinchu Forest District Office gave the lucky 600,000th passenger free rides on the scenic train for a year as well as cultural and creative gifts. 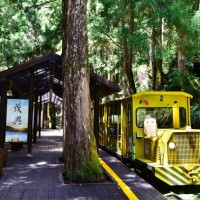 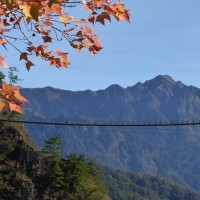 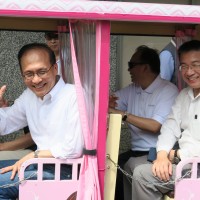