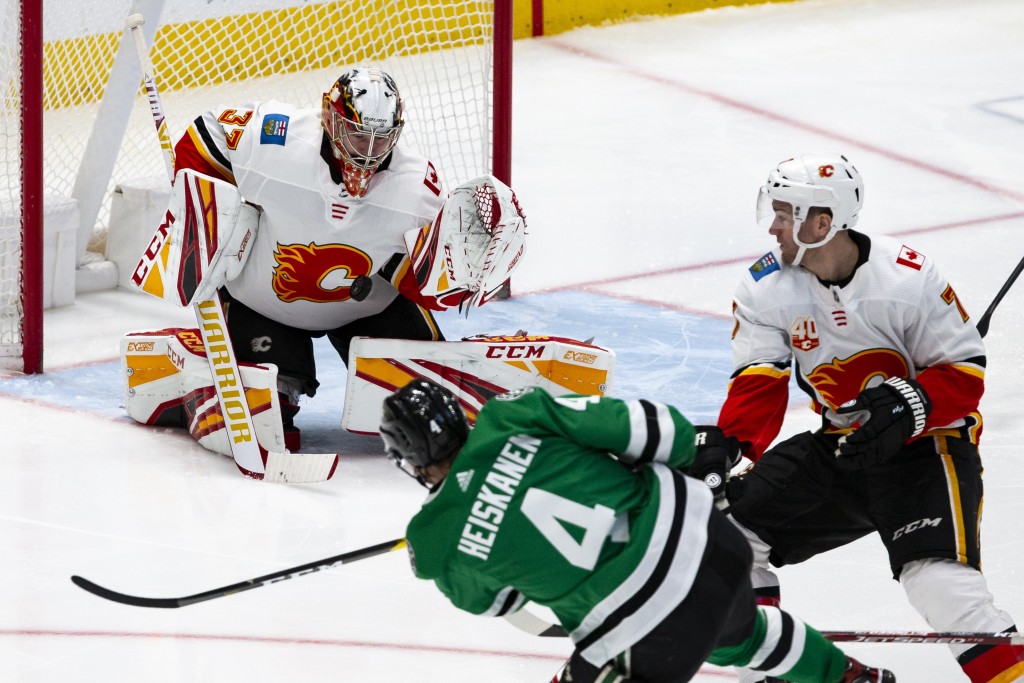 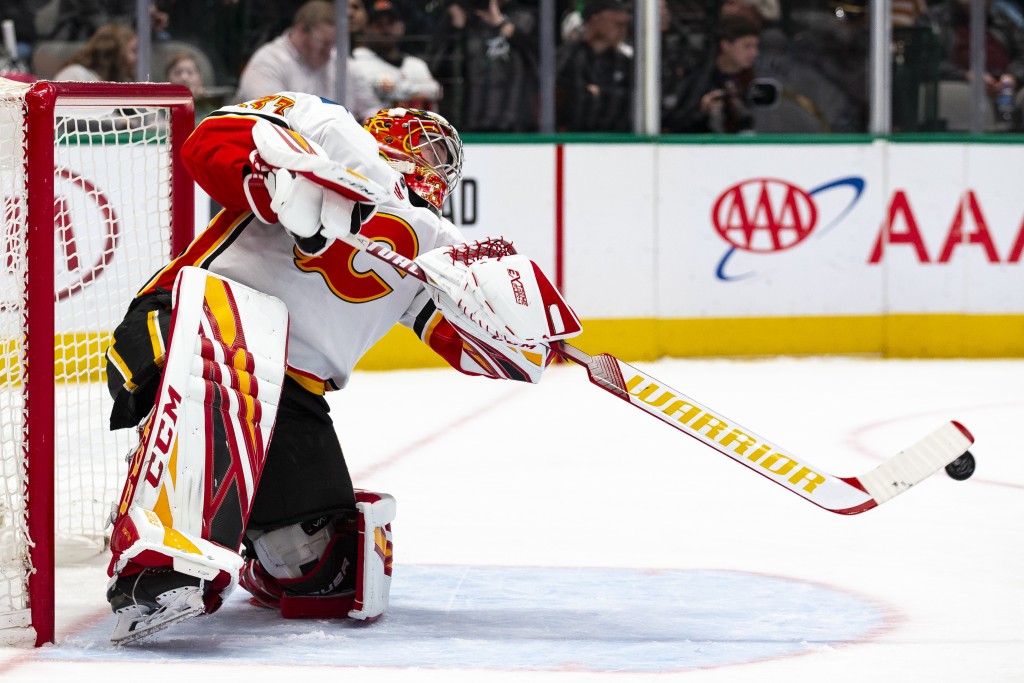 Tkachuk’s 14th goal of the season broke a 1-1 tie in the second period. Monahan also scored in the second. Backlund’s goal in the third period preceded a short-handed, empty-net goal by Derek Ryan.

The three power-play goals were the most for Calgary in a game this season, and the most allowed by Dallas.

Flames goalie David Rittich made 26 saves and picked up his first career assist on Backlund’s goal.

The Flames had been 0-2-1 in their previous three games. Dallas has lost three of four.

DETROIT (AP) — Clayton Keller had two goals and an assist to lead Arizona past Detroit.

Antti Raanta made 28 saves in Arizona’s first game since No. 1 goalie Darcy Kuemper sustained a lower-body injury Friday during an 8-5 loss to Minnesota.

Filip Zadina and Tyler Bertuzzi scored for Detroit. Jimmy Howard stopped 40 shots in his return after missing 10 games with a lower-body injury.

Mika Zibanejad had a goal and an assist, while Filip Chytil and Brett Howden also scored for the Rangers. Henrik Lundqvist made 19 saves.

Sam Steel scored for the Ducks and Ryan Miller made 36 saves.