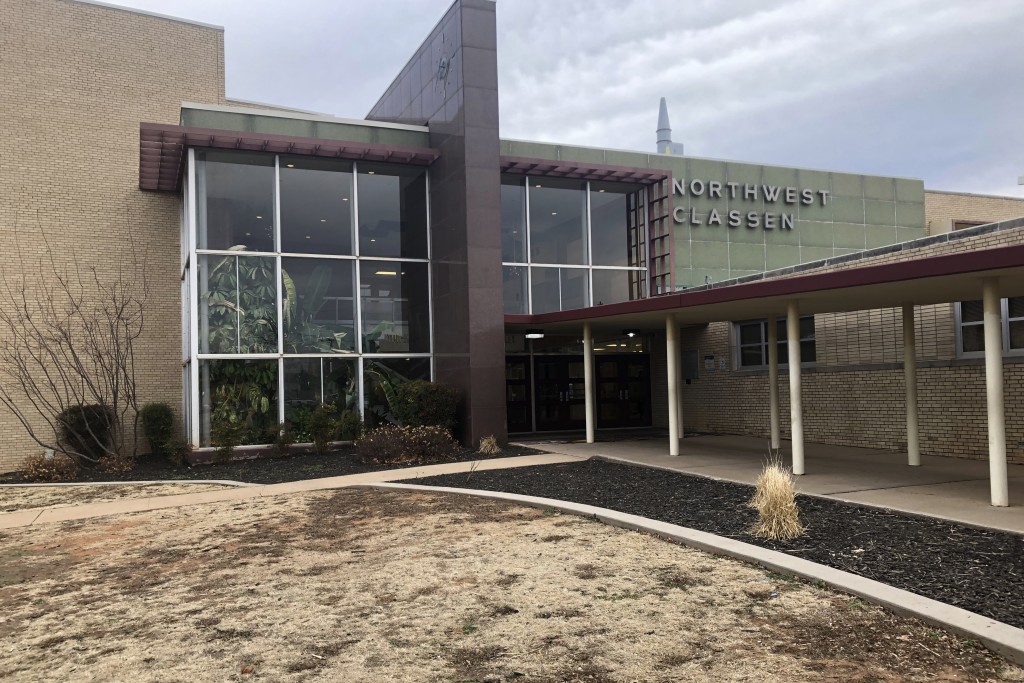 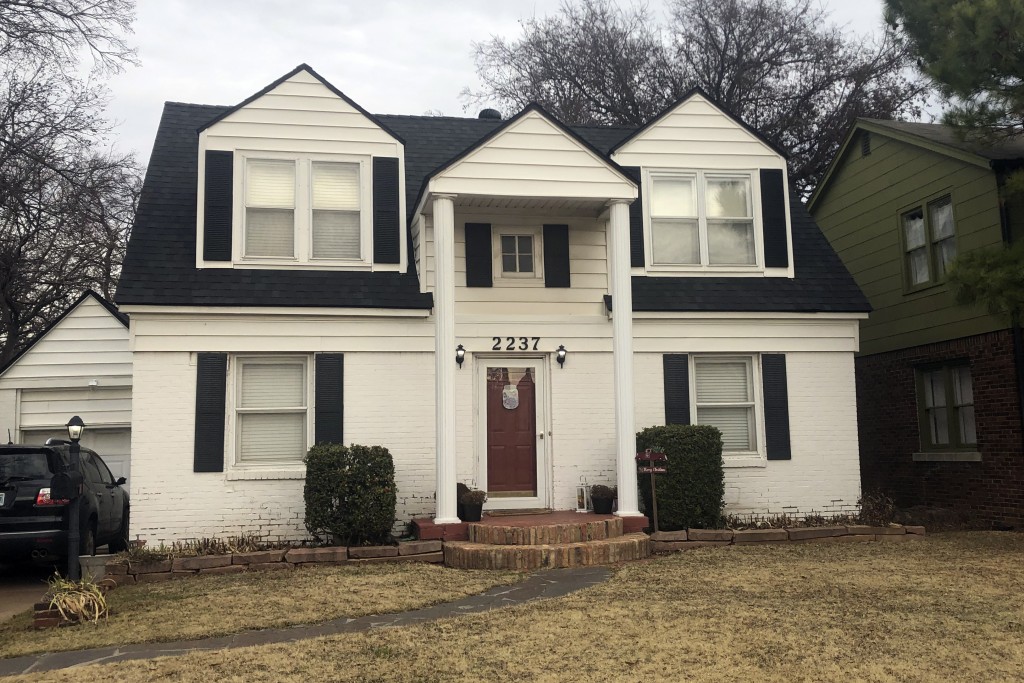 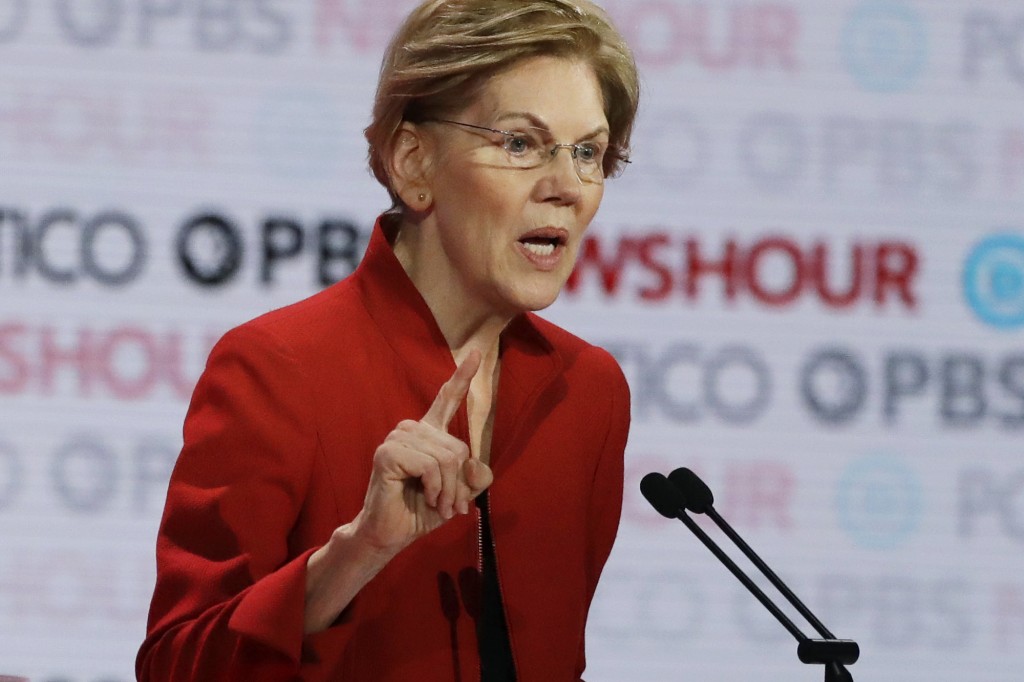 OKLAHOMA CITY (AP) — Returning to the state where she was born, Democratic presidential candidate Elizabeth Warren met privately with Native American tribal leaders Sunday and offered no new apology for the DNA test she took to counter President Donald Trump's taunts about her claim to American Indian heritage, according to a meeting participant.

Warren had released the DNA analysis in October 2018, before entering the 2020 race, as she tried to defuse the issue. Trump had long mocked the Massachusetts senator for her ancestral claims and repeatedly referred to her as "Pocahontas," a racial slur he still employs. She said the analysis, performed by a Stanford professor, indicated she had some Native American heritage.

But Warren came under criticism from some tribal officials who said DNA tests were useless to determine tribal citizenship. The Cherokee Nation complained that Warren was "undermining tribal interests with her continued claims of tribal heritage,” and in August, Warren offered a public apology at a forum on Native American issues, directly addressing an issue that had proved to be a political liability.

“She's apologized for that, and I don't speak for tribal leaders, but in my mind that is no longer an issue at all," said Kalyn Free, Democratic national committeewoman from Oklahoma who attended the meeting Sunday in Tulsa. "She didn't meet with them because of that issue. She met with them because she genuinely cares about tribal leaders and the issues that are important to them."

Representatives came from several of the 39 federally recognized Native American tribes based in Oklahoma, including the Caddo Nation, Shawnee Tribe and Alabama-Quassarte Tribal Town, said Free, a citizen of the Choctaw Nation.

"It was a very thoughtful meeting," Free said. “She took questions one on one and engaged each of the tribal leaders. She took time to listen to what they had to say and gave very thoughtful responses to the issues.”

Free played down the idea the meeting was designed to help Warren atone for what grew into a campaign misstep.

Questions about Warren’s heritage first emerged during her race for the Senate in 2012, when reports surfaced that she had listed herself as a racial minority in an academic legal directory.

Warren planned to speak later Sunday at a rally at the Oklahoma City high school she attended.

Oklahoma City is the scene of a story Warren likes to tell on the campaign trail about her family's struggle to maintain its foothold in the middle class in the early 1960s after her father had a heart attack and her mother returned to the workforce. Some of Warren's three older brothers still live in Norman, about 20 miles south of Oklahoma City.