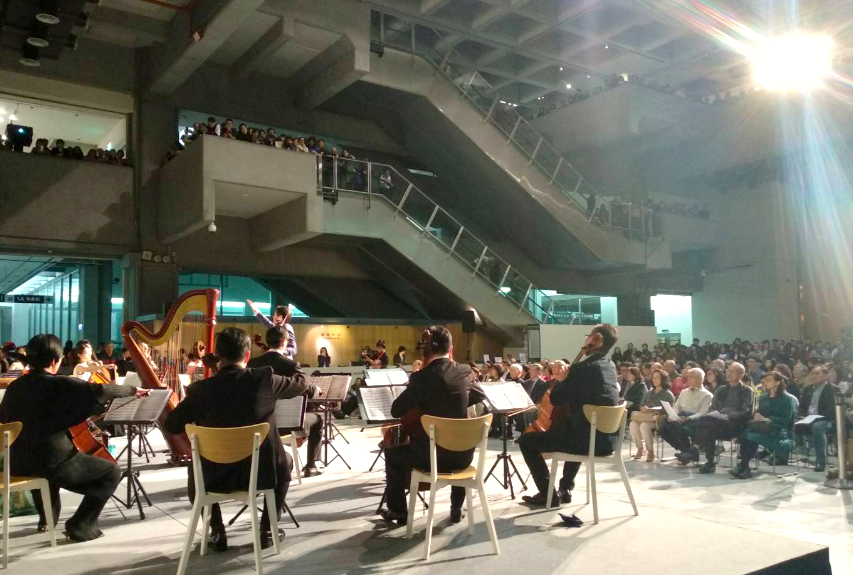 Hosting a concert in an art museum has encouraged people to step into a place they had never been before, said TFAM curator Ling Ping (林平). She added that it was Kuo who proposed the idea of hosting the art museum's first concert.

Ling said there were two main reasons she agreed: First, music is a gift for the art museum's anniversary; second, it was an opportunity to honor the building's architect, Kao Erh-pan (高而潘). A TFAM spokesperson explained that when Kao designed the building 36 years ago, he wanted it to be more than just an exhibition space. Furthermore, when Kuo visited TFAM, he noticed the lobby produced a great echo, so he thought it would be wonderful venue for music. 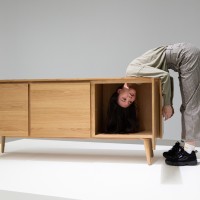 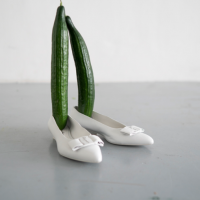 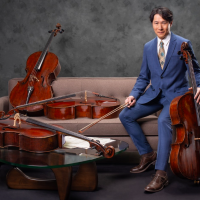 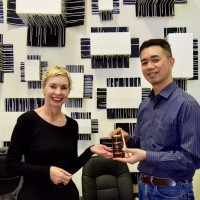 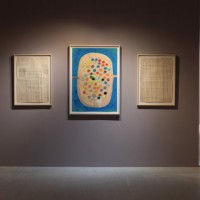