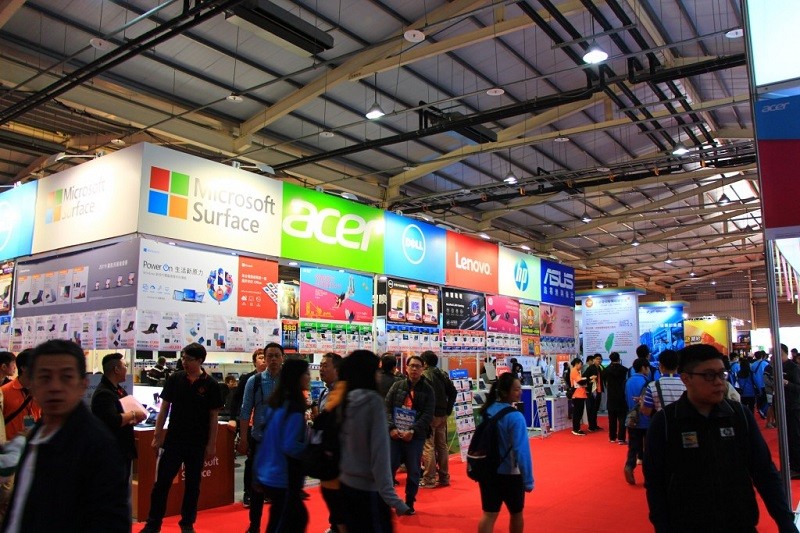 The hiring outlook among local businesses improved for the first quarter of next year, according to the 1111 online job bank, as more and more Taiwanese companies operating overseas are investing at home to avoid the impact of the trade friction between the U.S. and China.

Citing the results of a survey, the job bank said 56.20 percent of the polled employers said they have plans to hire in the January- March period of next year, up from 51.06 percent recorded in a similar poll for the first quarter of this year.

Those employers who are planning to increase their workforces for the quarter said full-time positions will account for most of their job openings, the survey showed.

According to the survey, manpower demand from the electronics industry, the service business and the real estate industry is expected to top other industries in the quarter.

Henry Ho (何啟聖), vice president of 1111 Job Bank, said tariffs imposed by the U.S. on Chinese goods have prompted many Taiwanese companies to channel their resources back home, while trade diversion effects, which have led foreign buyers to shift their orders to Taiwan to avoid tariffs, have benefited Taiwan's economy.

In late November, the Directorate General of Budget, Accounting and Statistics (DGBAS) raised its forecasts of Taiwan's gross domestic product growth for 2019 and 2020 by 0.18 percentage points and 0.14 percentage points, respectively, up from its earlier estimates, to 2.64 percent and 2.72 percent, citing rising domestic demand.

As a result, Ho said, demand for talent in the local market has been on the rise, pushing up the hiring expectations for the first quarter.

Ho said the local electronics industry has witnessed a revival in global demand in the wake of the trade diversion effects resulting from the trade war between Washington and Beijing, as well as an increase in emerging tech applications.

He said the service sector expects sales to grow in the first quarter, when major holidays such as the Lunar New Year holiday will boost patronage in several segments, including department stores and restaurants.

Ho added that the real estate industry is expected to benefit from rising demand for homes, offices and factories as Taiwanese investors return home to invest.

The survey was conducted Dec. 9-18 and collected 776 valid questionnaires, the job bank said. 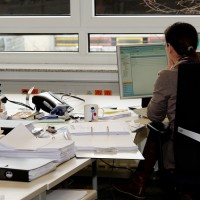 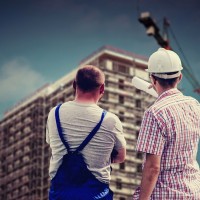 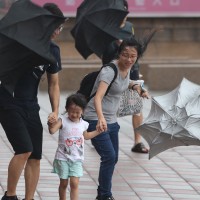 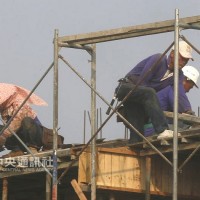 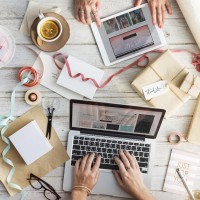