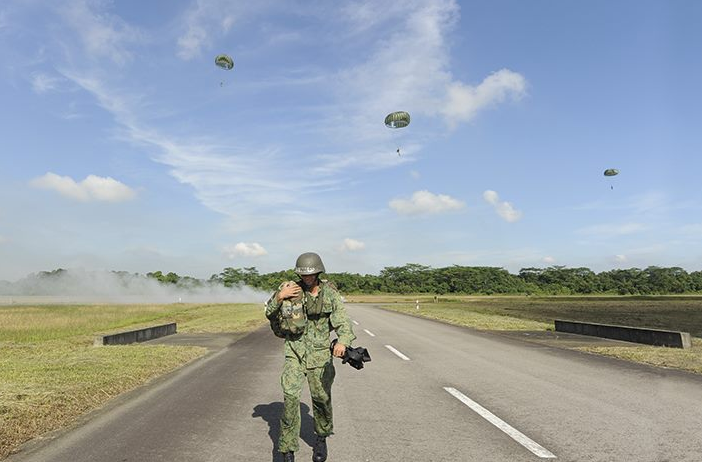 TAIPEI (Taiwan News) — A soldier of the Singapore Armed Forces was injured during parachute training in Taiwan, the Straits Times reported Friday (Dec. 20).

Even though the two countries do not maintain official diplomatic relations, military personnel from Singapore often conduct drills in Taiwan.

Joshua Quek Shou Jie, 21, sustained a cervical spine injury during the incident Wednesday night (Dec. 18) night, but after surgery the following morning, he was in stable condition. An orthopedic specialist and the soldier's parents flew to Taiwan to help him at the intensive care unit of a local hospital, which was not identified, according to the Straits Times.

Further surgery is needed, but Quek is “conscious and lucid,” the newspaper reported.

The city state’s armed forces has since suspended the type of exercise the young man was participating in. In January, an actor, Aloysius Pang, died after a live-fire incident in New Zealand, triggering a national debate about the safety of military maneuvers, according to the Straits Times. 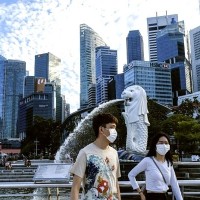 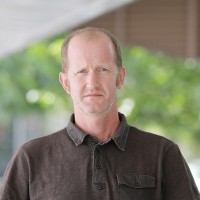 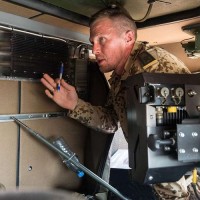