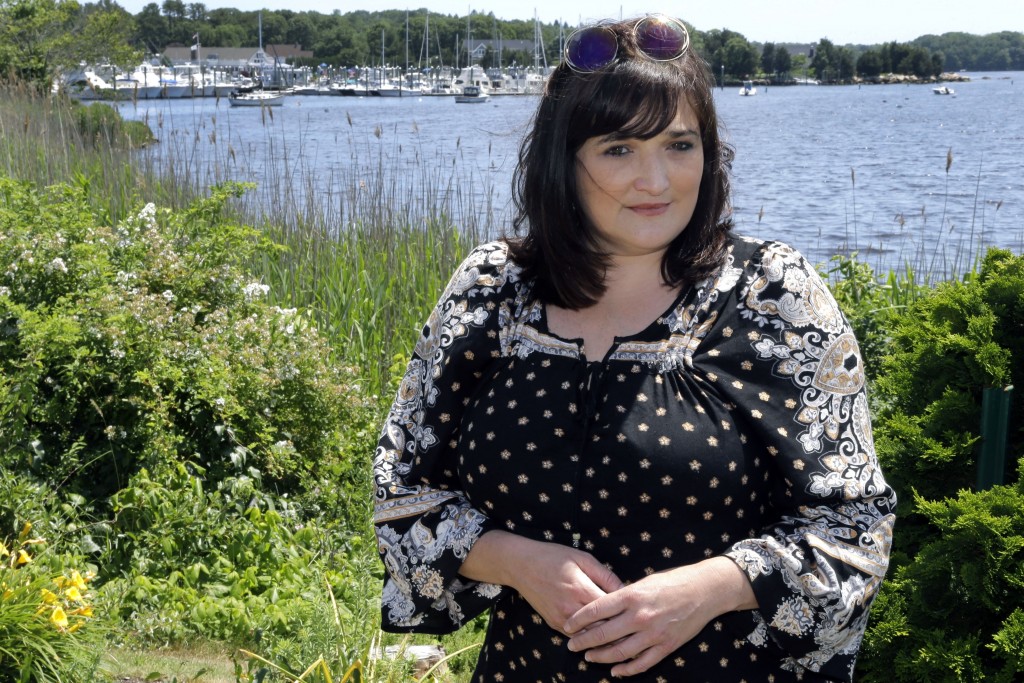 WESTERLY, R.I. (AP) — Friends of a Rhode Island woman gunned down in a shooting at a housing complex that wounded two others remembered her Friday as a loving mother and active member of her seaside community who worked multiple jobs and volunteered.

Julie Cardinal, 47, was killed in a shooting at the Babcock Village complex in Westerly near the Connecticut state line, according to Westerly Police. They said Friday that Joseph Giachello, 66, shot her and two other women before killing himself.

Police identified Cardinal, of Westerly, as a manager at Babcock Village. The two other women who were wounded are Robin Moss, 38, of Cranston, also a manager, and Donna Thornley, 66, a resident, police said. Moss was in critical condition, and Thornley was stable on Friday.

Caswell Cooke Jr., executive director of the Misquamicut Business Association, told The Providence Journal that Cardinal had been among those who volunteered to help restore the town after Superstorm Sandy devastated it in 2012. She later served as the association's membership director.

Gene Arganese, owner of the Sandy Shore Hotel, where Cardinal had worked part time, said the mother of five children began working the daytime shift at Babcock Village about two months ago and had been training to become a manager.

“She was just the wrong person,” he told the Journal. “I’m just sick about it. It should have never happened to her. She’s a sweetheart, there’s no words to say. She’s got a big heart. A hard worker, And honest. All she’d talk about were her kids.”

Cardinal was also a vocal critic of the Westerly Yacht Club after its members voted in 2016 to uphold its men-only policy.

And she worked as a real estate agent and co-hosted two local radio shows in recent years, The Westerly Sun reported. Cardinal's friends launched a campaign on social media to help pay for her funeral expenses.

Rhode Island Gov. Gina Raimondo went to Westerly on Thursday to speak with first responders and offer support for the victims' families. She told them: “Rhode Island is with you.”

Raimondo, a Democrat, wants the state to have stronger gun control laws. She has said she will try in 2020 to convince the General Assembly to ban military-style assault weapons and high-capacity magazines and ban guns in schools. A single handgun was recovered at the housing complex Thursday, police said.

Legislative leaders, who are also Democrats, have said they're not convinced the changes proposed by Raimondo are necessary. Similar proposals stalled this year.

But Democratic Senate President Dominick Ruggerio said this week that he would support proposals in 2020 to prohibit 3D-printed guns and so-called “ ghost guns ” that are untraceable, easy to make and becoming more prevalent.