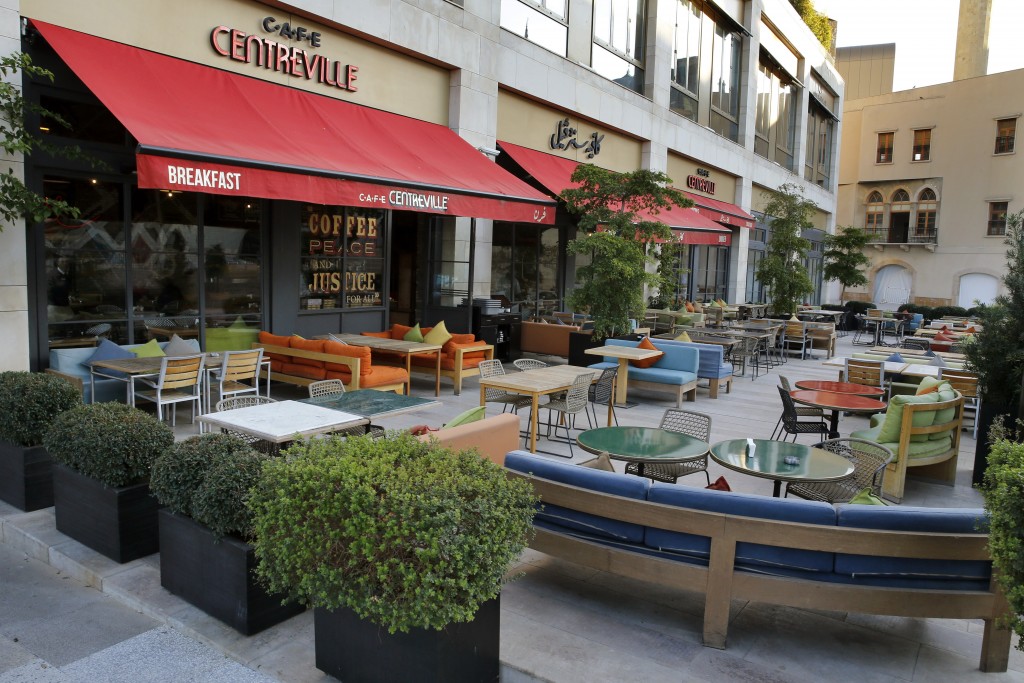 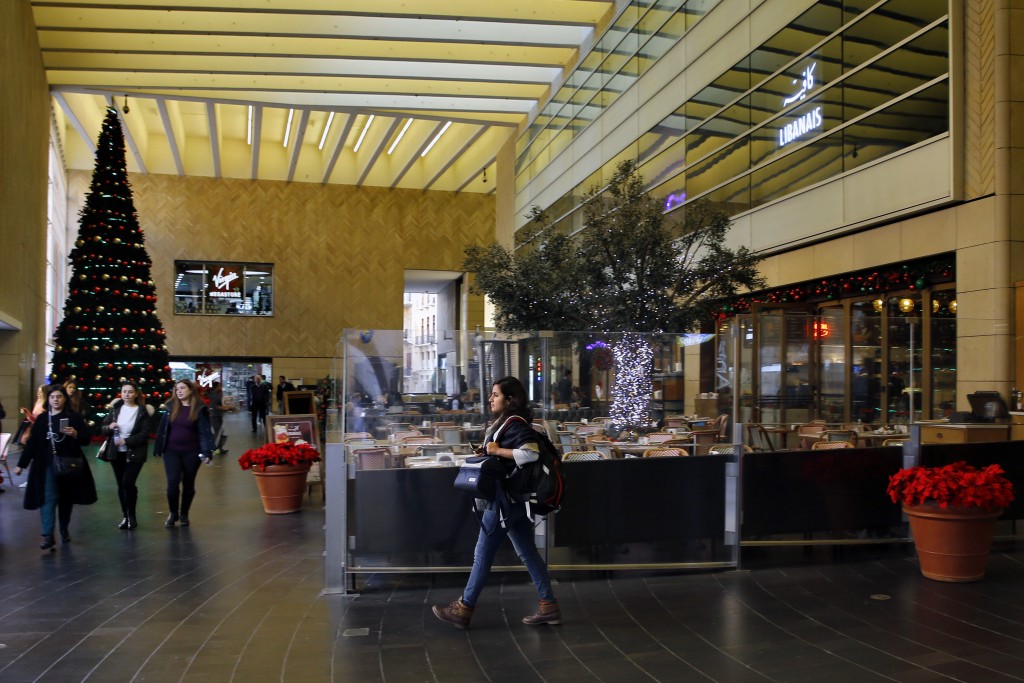 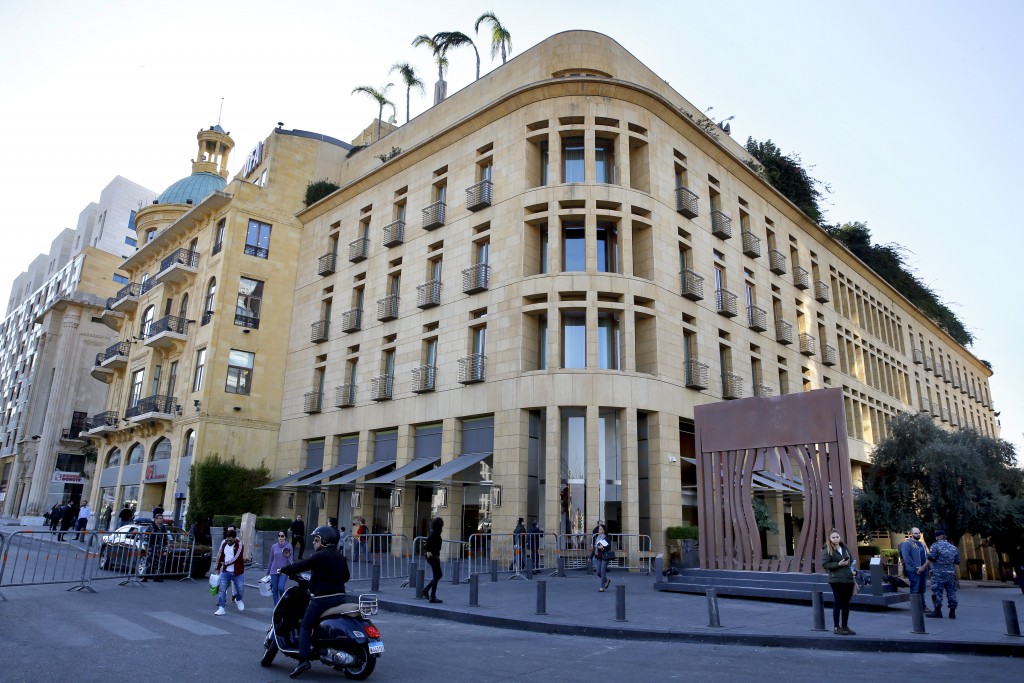 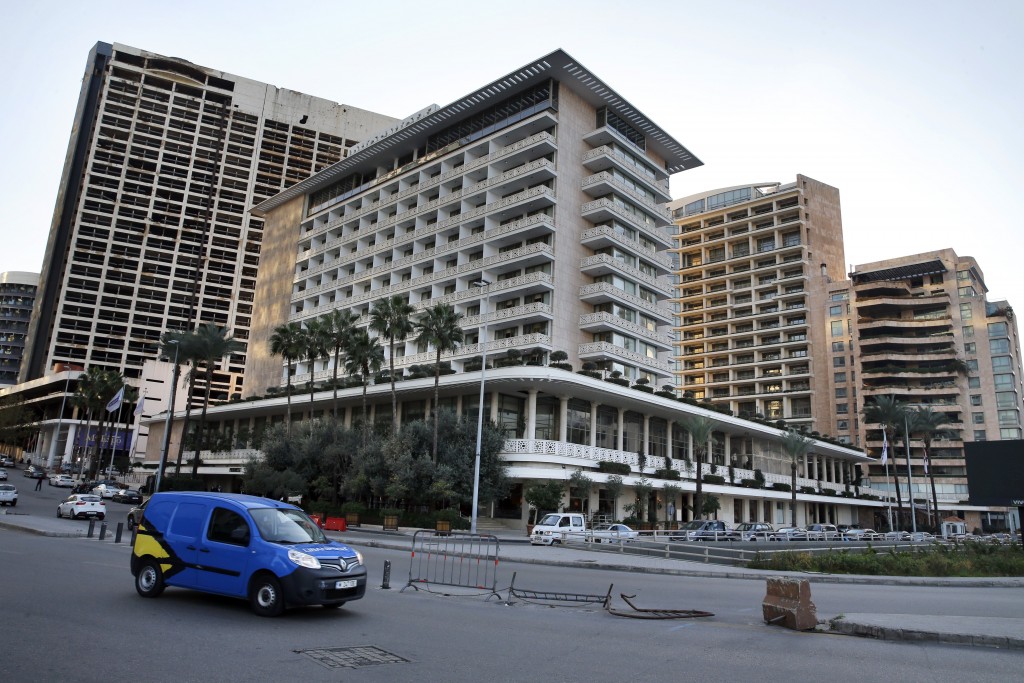 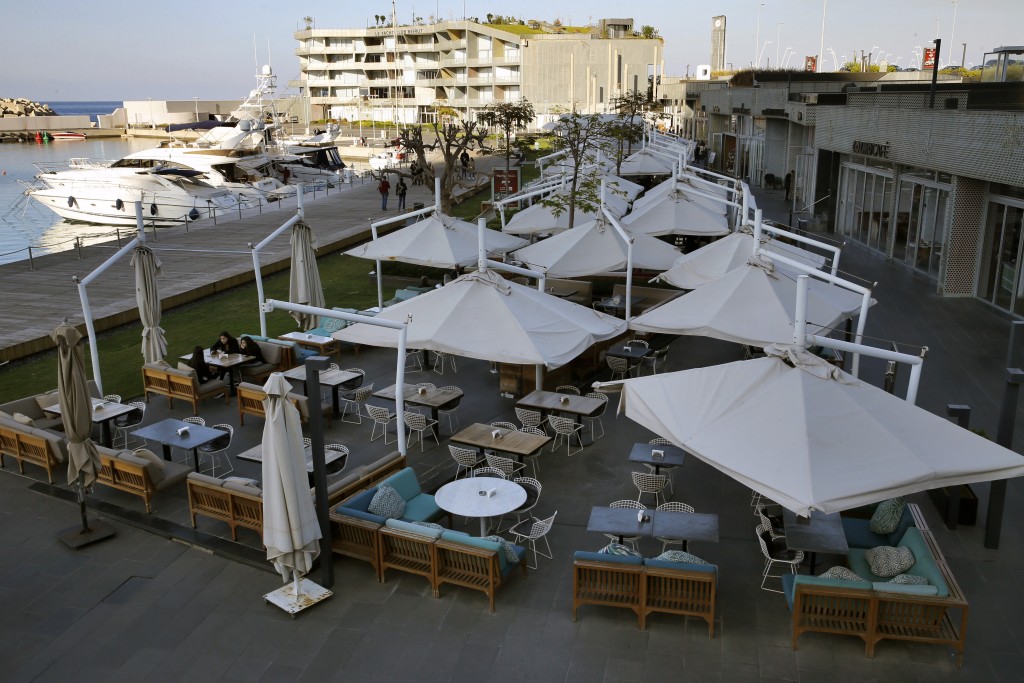 BEIRUT (AP) — Lebanon’s unprecedented economic and financial crisis has taken a huge toll on the hospitality sector, a mainstay of the Lebanese economy, with hundreds of restaurants closing and hotel occupancy plummeting.

There have been talks about the tiny Mediterranean country heading toward economic bankruptcy akin to Greece’s 2009 crisis in recent years. But business owners said they really began to feel the economic crunch after protests swept the country on Oct. 17, paralyzing businesses with road closures and strikes as the crisis intensified.

The protests were initially ignited by new taxes, but are largely about the three-decades long corruption and mismanagement stemming from the ruling political elite.

At a news conference in Beirut on Thursday, Pierre Achkar, president of the Lebanese Hotel Federation for Tourism, said more than 150,000 hotel owners, partners, employees and their families face an imminent threat due to the economic crisis.

“We dropped overnight from 100% to 4% occupancy (in October). November was the first full month after the unrest started, and we ended up with 10%,” said Rami Sayess, regional vice president of Four Seasons Hotel, speaking to The Associated Press after the conference.

Since a 1997 dollar peg set by the Central Bank, Lebanese pounds have been fixed at an exchange rate of 1,500 pounds to the U.S. dollar. But since the protests erupted, dollars have grown increasingly scarce as anxiety over political instability has caused more people to withdraw, fueling the worst financial crisis since the 1975-90 civil war. The dollars were often brought into the country by affluent investors who made large deposits for high interest rates and have been used interchangeably with the Lebanese pound. Local banks have also imposed unprecedented capital controls, exacerbating the economic condition and making it difficult for businesses to transfer salaries to employees.

As prices have risen amid the liquidity crisis, many business owners who used to pay their employees in U.S. dollars have switched to the Lebanese pound, or have cut back on their employees' salaries.

“We have a lot of foreigners and expats working here and we couldn’t pay them in U.S. dollars, so they’ve been suffering a lot. There’s been a reduction in tips, too,” said Henri Farah, owner and CEO of Japanese sushi restaurant Kampai. Farah’s restaurant has dropped 50% in revenue over two months.

Today’s climate is starkly different compared to the “golden period" from 2009-2011, when the hospitality sector boomed, the number of tourists reached a record 2.16 million, and revenues and turnovers soared to $9 billion, with 6,000 outlets spread across the country, according to Tony Ramy, president of Lebanon’s Syndicate Owners of Restaurants, Cafés, Night-Clubs and Pastries in Lebanon.

Since then, instability related to the Syria war has contributed to the country’s ailing economy, which has affected the hospitality sectors in Lebanon. Tense ties between Lebanon and the Gulf countries who banned their nationals from visiting Lebanon in February 2016 also negatively affect business.

In September, 130 businesses permanently closed, while in October, the number increased to 135 shutdowns. November witnessed another 200, said Ramy, citing the restaurant aggregator and food delivery startup Zomato, with whom he has a partnership.

December is typically a busy month for the tourism industry because of Christmas and holiday festivities. Many Lebanese expatriates who typically flock to Lebanon at this time of year are now reluctant because of the unrest. And because of the lack of bookings, brand hotels in Lebanon, such as Sheraton and Four Seasons, have begun sending Lebanese staff to other hotels in the region to lower expenses.

In the restaurant sector, business was down 70%, according to Maya Noun, general secretary of the syndicate of restaurant owners. Middle-end and high-end restaurants have been most damaged. Some outlets in the higher end Beirut districts of Gemayzeh and Mar Mikhael are still making it because their clients are mainly youths who go out on a low budget for a drink or for a wallet-friendly meal.

Low-end restaurants are sustaining the least amount of losses largely because of delivery services, which many people consider less expensive.

Itidal al-Batal, owner of a small bakery in Beirut, said she's "surviving” but had to cut her employees salaries by as much as 60% since the protests started. She said she has never seen so many hungry people. She put out bread and a sign on her restaurant’s doorstep that reads: "If you don't have money don't be embarrassed and leave your family without food. You're welcome to take what you need.”

Soon after, people have been coming and making donations to the bakery for those in need.