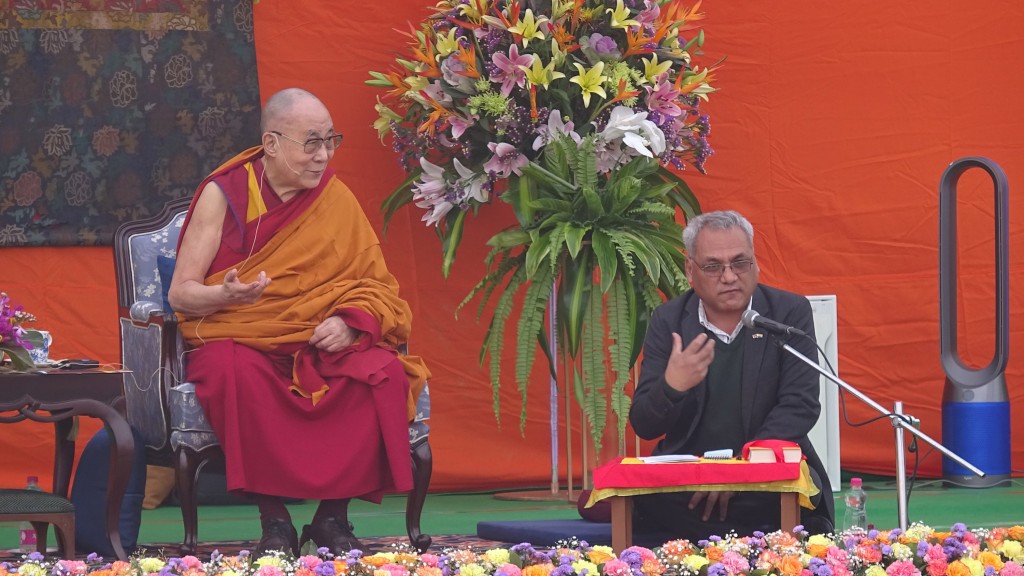 The Tibetan Policy and Support Act (TPSA) stipulates the selection of the Tibetan religious leader should be free from China's interference. The Act also addresses water security and climate change issues in Tibet.

It states the U.S. will not agree to the opening of any more Chinese consulates in the U.S. before China allows it to establish a consulate in the Tibetan capital, Lhasa. Punishment, including visa restrictions and economic sanctions, will target Chinese officials who interfere in the selection of Tibet's future religious leaders.

The representative of the Tibet Religious Foundation of H.H. the Dalai Lama in Taiwan, Dawa Tsering (達瓦才仁), told RFA on Thursday (Dec. 19) the new bill means a lot to Tibetans.

“The Chinese government sees Tibet and Taiwan as its core interests, meaning if anyone wants to do business with China, these are two undiscussable topics,” said Tsering. “The U.S. recognized the Tibetan central administration to be the real representative of Tibetans and strengthened its former policy toward Tibet, which was a great start.”

In 1951, Tibet was acquired by the Chinese Communist Party (CCP) in a deal that guaranteed Tibet remained autonomous, enjoyed freedom of religion, and preserved its culture and language.

“Now, everyone knows CCP does not believe, support, and understand religions. I hope this bill can let more Chinese people understand what Tibetans are facing,” Tashi Tsering (札西慈仁), president of the Human Rights Network for Tibet and Taiwan, told RFA.

A Chinese Ministry of Foreign Affairs spokesperson commented on the bill by saying the U.S. “blatantly interferes in China's internal affairs and sends the wrong signal to Tibet independence forces.” 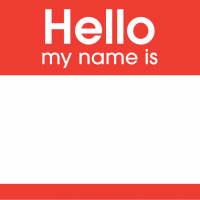 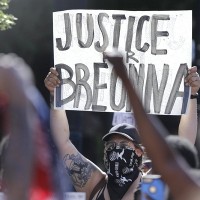