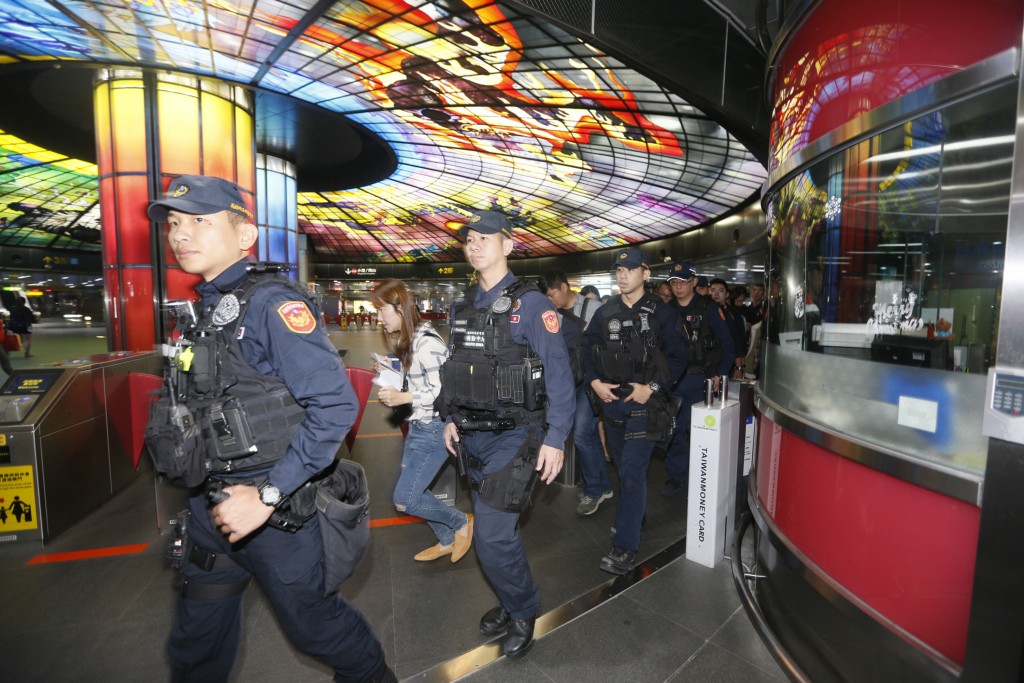 TAIPEI (Taiwan News) — Supporters and opponents of the Kuomintang presidential nominee, Han Kuo-yu (韓國瑜), are expected to march in different parts of Kaohsiung at the same time on Saturday afternoon (Dec. 21), with some fearing the two sides will end up clashing.

The two camps will take separate routes and be at their closest when they are at Shinkuchan Shopping District and Aozihdi Park, 3.8 kilometers apart. However, law enforcement authorities fear public transport could be a flashpoint, and have allocated more manpower at Kaohsiung Train Station, and Zuoying and Formosa Boulevard metro stations.

The National Police Agency said on Friday (Dec. 20) that it had deployed 1,200 police officers to Kaohsiung. With the existing manpower in the city, it is estimated that more than 3,000 policemen will maintain order on Saturday.

The American Institute in Taiwan (AIT) issued an alert on Wednesday (Dec. 18), urging U.S. citizens to “exercise caution within the vicinity of rallies and demonstrations and if possible, to avoid these areas completely.” It said rallies and demonstrations taking place in Taiwan were usually peaceful and orderly, but the two political rallies could be “possibly conflicting."

Those against Han will assemble at the Kaohsiung Cultural Center at 1 p.m. The procession will set off at around 1.30 p.m. and march along Wufu First, Second, and Third Roads, before ending at the intersection of Qixian Third Road and Gongyuan Second Road.

With the slogan, “Reset Kaohsiung, Wake Up Taiwan,” the organizer, Wecare Kaohsiung, estimates the march will draw approximately 100,000 people. The march is part of a larger initiative to impeach Han for breaking his policy promises after taking office, according to the organizer.

The organizer emphasized the event was held solely by civil groups, with resources from crowd-funding. Even so, lawmakers and city councilors of the Democratic Progressive Party and Taiwan Statebuilding Party have expressed support for the event.

The event would be focused on “the rise of the south” and “glorious Kaohsiung,” said the Han camp. It predicted that at least 10,000 would take part.

Kaohsiung City Police Department has called on participants to remain rational and peaceful. The law enforcement agency would not tolerate any illegal activities, it said via a press statement on Wednesday.