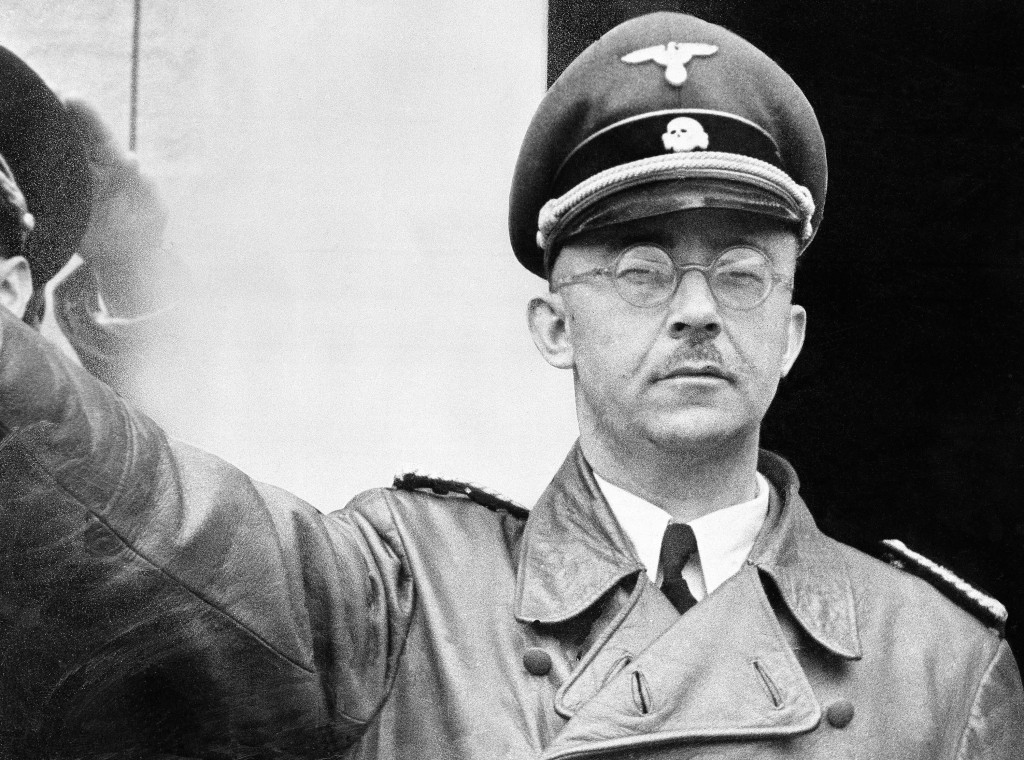 BERLIN (AP) — Germany's foreign intelligence agency has declassified documents regarding its employment of the daughter of top Nazi Heinrich Himmler as a secretary in the early 1960s, the country's top-selling newspaper reported Thursday.

The BND agency declassified the documents on Gudrun Burwitz-Himmler at the Bild newspaper's request. The paper previously confirmed the intelligence agency employed Burwitz-Himmler from 1961 to 1963.

She worked at the BND at a time when it was led by Reinhard Gehlen, a controversial ex-WWII German general who also worked for U.S. intelligence after the war and employed many former military officers and Nazis as spies.

The released documents confirm the agency was well aware of who Burwitz-Himmler was and helped her negotiate a contract with a German newspaper for an interview as well as payment.

Burwitz-Himmler's father led the paramilitary SS, which oversaw the Nazis' system of concentration camps and death camps. She was an unrepentant supporter of the Nazis until her death last year at age 88.

She was closely associated with an underground organization known as Stille Hilfe, or Silent Assistance, which helped Nazis escape prosecution and later aided neo-Nazis in legal battles.