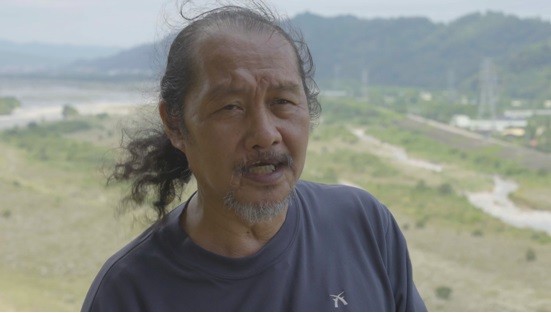 TAIPEI (Taiwan News) — The I-Fun Learning website recently invited Atayal writer Walis Norgan (瓦歷斯諾幹) to be its celebrity guest and tell the world how he found out more about his own land in central Taiwan.

I-Fun Learning is part of the National Academy for Educational Research (NAER). This provides teachers and students with more resources.

Walis’ hometown is in the tribal village of M'ihu, a settlement that was created due to relocation from ancestral lands. The site was a battleground in the Qing Dynasty, Walis said.

Later, the Japanese used the site as a base to wage wars against the indigenous people in 1902 and 1912, during Japanese rule (1895-1945). In the poem “Shooting the Sun,” Walis wrote about the battles between the Atayal and Japanese in the Beishi area.

Walis also talked about the damage earthquakes caused. He said they not only damaged the tribe's houses, but also the economic system, which in turn destroyed the relationships between the tribal clans, while outsiders settled in the country, he added.

Born in 1961, Walis studied at the village elementary school, where he learned about recording history through words rather than the traditional Atayal approach of providing oral accounts. Walis said part of his growth as a writer was reconciling how to find his own culture.

Later, when Taiwan became a democracy, he began to wonder where the Atayal had a place in the system. In the end he returned home to do field research and learn about his own people and culture.

Now, Walis thinks words are powerful, “like an open field through which you can see more distant places.” He also said, "Writing has kept me returning to my own land to see where I came from."

Walis said children start thinking about their position in the world at a certain point. If they feel confused, he urged them to start looking at their own land, and then look at the world, as he believes they will get clearer answers this way. 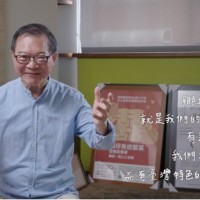 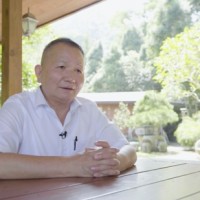