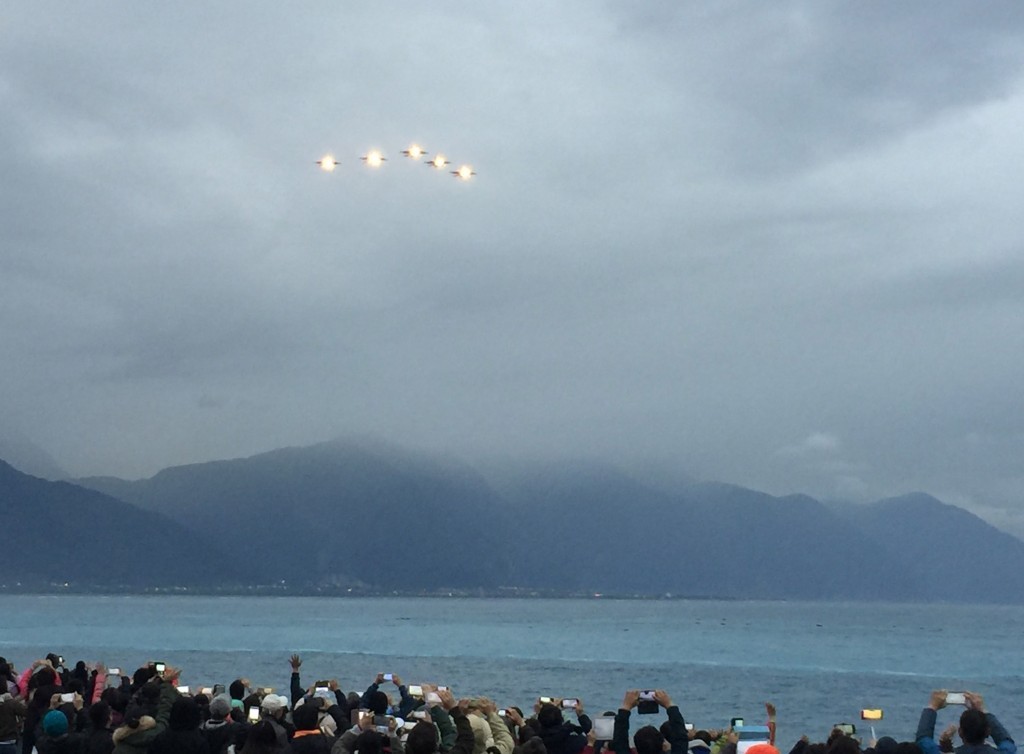 TAIPEI (Taiwan News) — The F-16 flyover to welcome the first sunlight of the New Year in Taiwan will take place on the south beach of Pacific Park in Hualien City, according to a press release issued by the county government on Thursday (Dec. 19).

Two F-16 flyovers are scheduled for New Year’s Day, with the first to take place around 6:36 a.m., when the sun is first expected to appear, the document said. The second flyover will take place between 7:00-7:10 a.m.

Between the two flyovers, there will be flag raising ceremony. Hualien Tourism Department said the new Hualien City venue has more parking spaces and is more convenient for the public to attend.

Previously, the flyover was held at Qixingtan Beach in Hualien's Xincheng Township. Lin Te-wang (林德旺), an official at the Air Force unit that will conduct the flyovers, said a total of five F-16s will fly in formation over Pacific Park as the sun rises, CNA reported. 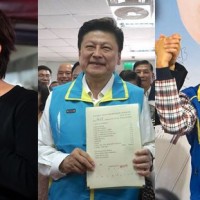