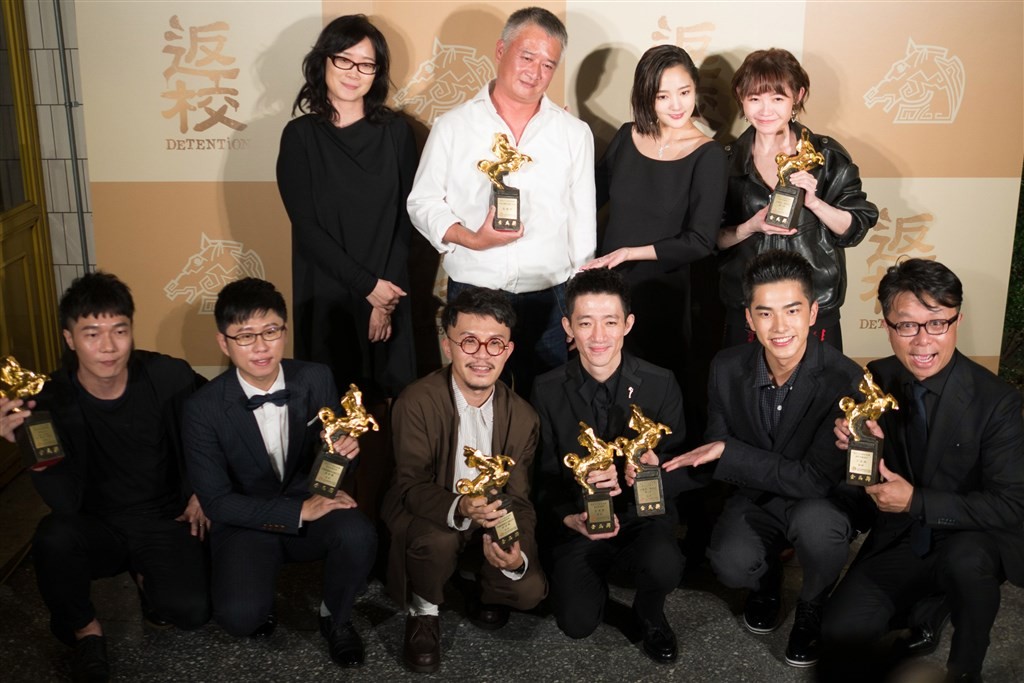 Two Taiwanese movies, "Detention" and "Synapses," have been selected for screening at the International Film Festival Rotterdam (IFFR) next year, with the latter competing in the Big Screen category.

The psychological horror "Detention," the highest-grossing domestic movie in Taiwan this year, was selected for screening in the festival's Voices segment, which features films distinguished by mature quality and powerful, relevant content, according to the IFFR website.

The category is for new works by mostly established filmmakers with distinctive voices, presenting inspirational films, according to IFFR.

Adapted from a survival video game by the same title, "Detention" is the first feature film directed by John Hsu (徐漢強) and chronicles a sad period at Greenwood High School in the 1960s during Taiwan's White Terror era.