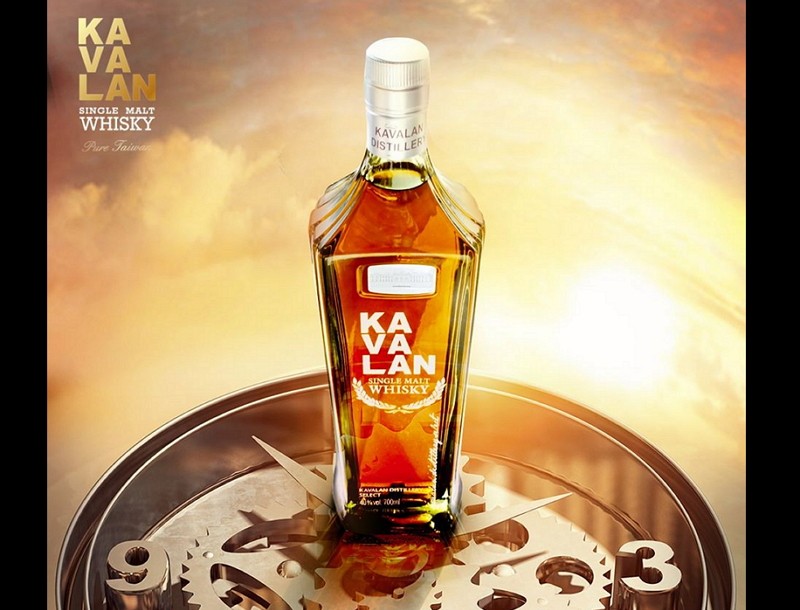 Taiwanese whiskies have been put on the map by the Taiwan-based Kavalan Distillery, named after the island country’s indigenous Kavalan people who had inhabited the region known today as Yilan County. The company's distilled drinks are now available in India’s major cities including Delhi and Chennai, reported CNA.

Sumit Bothra, CEO of the liquor’s distributer Inspiredge, said he was impressed by the taste of Kavalan whiskies during a trip to Taiwan last year. According to him, Taiwan has many to offer in terms of liquor products, but the widely acclaimed Kavalan whiskies are the ones that stand out and he believes will win over the hearts of the people in the South Asian country.

A study conducted by data analytics company GlobalData found that India had a hard alcohol market worth US$25.9 billion in 2016, making it the largest liquor market in the world and a major producer of distilled drinks, wrote CNA. Whisky accounts for more than 60 percent of the booze market, and the growing middle class bodes well for the prospects of the hard liquor business.

Taiwanese distillers are well poised to secure a footing in India, which has seen many global liquor brands increase their local presence there. Japan’s Suntory Holdings, for example, has enjoyed success by shifting whisky production to the country, said the report. 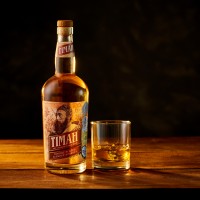 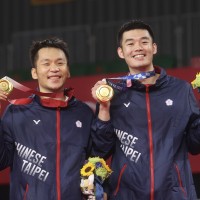 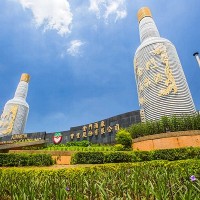