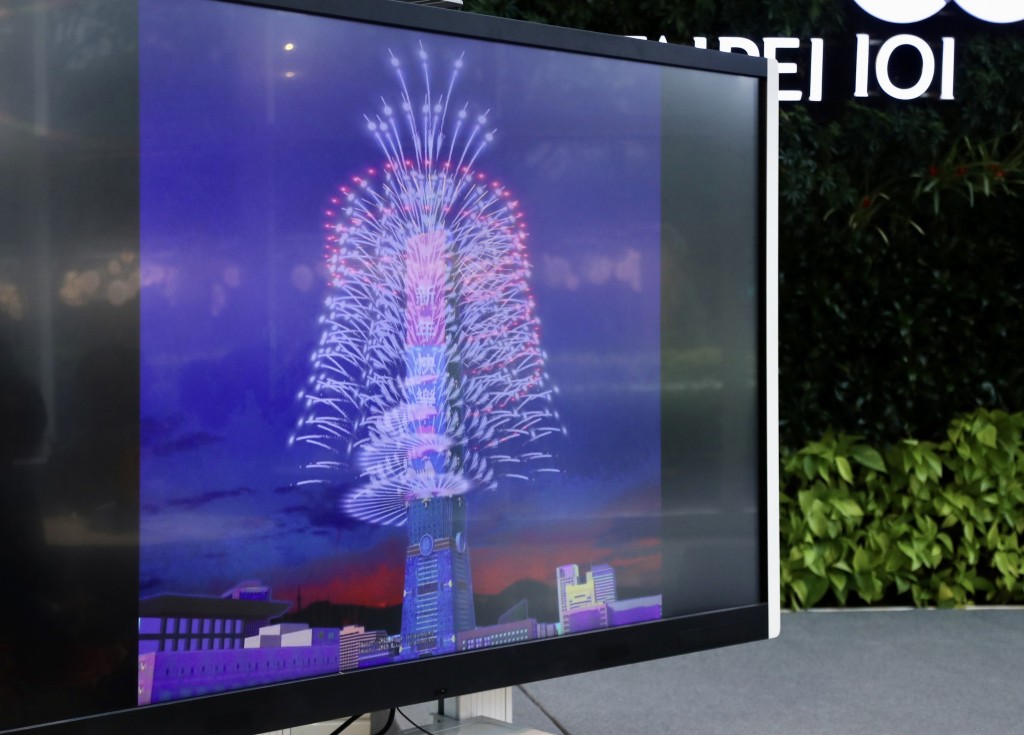 Cars will not be allowed to enter the area from 7 p.m. on Dec. 31. Vehicles will only be allowed to leave, though traffic restrictions will be subject to changes depending on the situation on the ground, the Liberty Times reported Thursday (Dec. 19).

The hugely popular events will also lead to changes for public transport, with the No. 62 bus route being moved away, 114 bus stops closed, and YouBike users asked to stay away from 20 bicycle stations in the neighborhood.

The scope of the restricted area will expand twice, at 8 p.m. and then once again from 10 p.m. until 3 a.m. During the latter phase, vehicles will not be allowed to leave the area either, officials said.

From midnight to 1:30 a.m., three special bus lines will operate to ferry revelers away to Taipei Railway Station, the Gongguan area and Wenshan District. Traffic restrictions will also apply to public parking spaces and to the main bus station on the corner of Zhongxiao East Road and Keelung Road, according to Taipei City Government.

The Mass Rapid Transit system is set to run for 42 uninterrupted hours, as 3 million passenger rides are projected.

Hundreds of thousands of revelers crowd gather each year to get a good view of the fireworks at Taipei 101, which this year will feature images of indigenous animals, such as the leopard cat, green sea turtle and Formosan black bear, organizers said.

The fireworks will cost an estimated NT$60 million (US$1.98 million), management said at a news conference on Wednesday (December 18). The price tag covers 16,000 fireworks; and the T-Pad, a system that includes 140,000 LED lights on the outside of the building between the 35th and 90th floor, CNA reported.

Taiwan will be presented as the “Glory of Hope,” with a 300-second show culminating with the message “2020 GO Taiwan!” 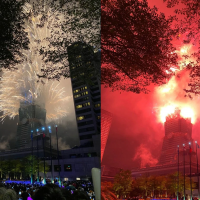 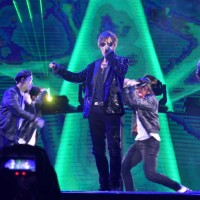 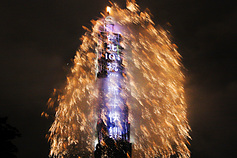 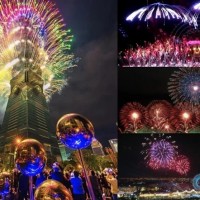