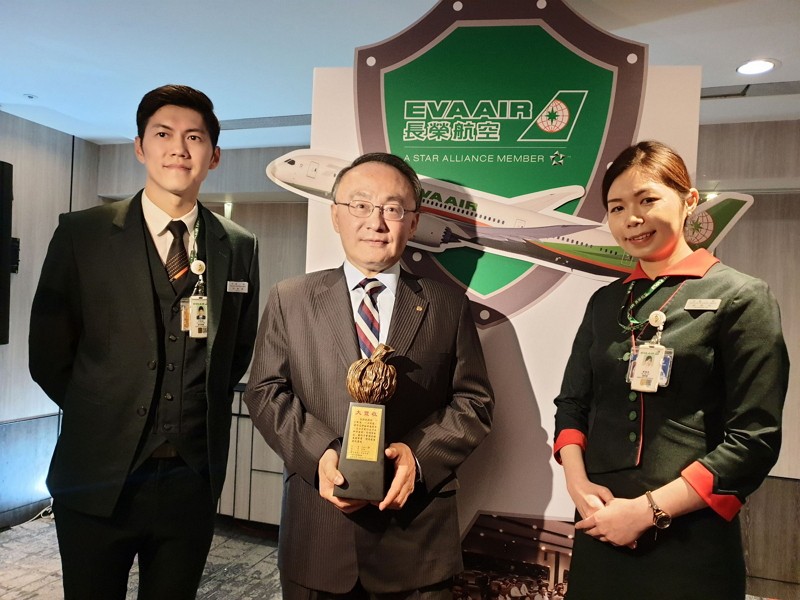 A total of six Taiwan-based international airlines were honored for their disease control and prevention strategies at a ceremony in Taipei Wednesday.

Representatives of all the airlines, except Far Eastern Air Transport, were present at the ceremony.

The evaluation was conducted by the Taiwan Centers for Disease Control (CDC), Civil Aeronautics Administration, and Occupational Safety and Health Administration.

From the assessment, it was found that close to 90 percent of the Taiwanese airlines' ground staff and cabin crew were vaccinated against measles, Chang said.

In addition, the airlines provided passengers with surgical masks upon request.

According to a separate statement issued by the CDC, most of the airlines either subsidized or promoted measles vaccinations for employees.

China airlines was able to provide long-sleeved protective clothing, protective shoe covers and headgear in the event of emergencies during flights, according to the statement.

EVA Air was further honored with the top prize for being the only airline to establish a medical system to track the vaccination and health status of employees, according to the statement.

EVA has also developed a system that can quickly and easily access information about people who have been exposed to individuals with infectious diseases while on board flights to help relevant health units track them down, according to the statement.

Meanwhile, Chou Jih-haw (周志浩), CDC director-general, said the increase in international travel has elevated the risk of cross-border transmission of infectious diseases and only by embracing preventative measures can the threat be reduced.

The CDC also reminded people to travel with airlines that show excellence in disease prevention, urging them to better understand the risks involved in the places they are visiting, and to take protective measures.