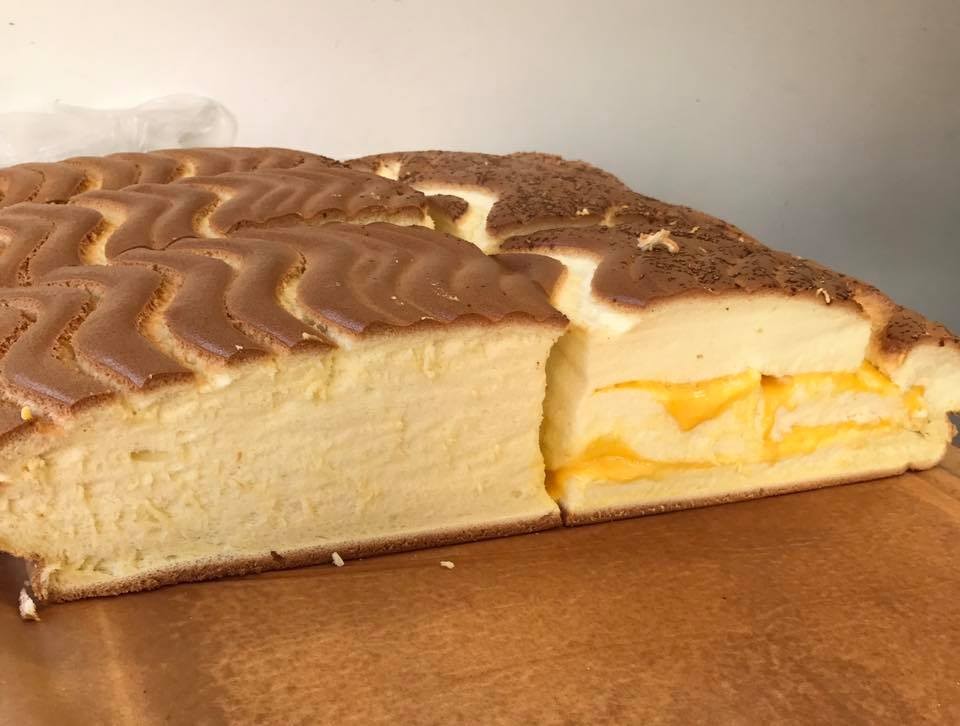 TAIPEI (Taiwan News) — As the Taiwanese bubble tea craze continues unabated in Japan, a renowned observer of trends in Japan has predicted that a traditional Taiwanese dessert is set to make new waves in the country.

According to a Japan travel website, there are at least 10 Taiwanese bubble tea franchises in Tokyo, including KOI The (50lan), CHA NUNG, THE ALLEY LUJIAOXIANG, Tea18, Saisabo, Gong cha, chatime, Chun Shui Tang, TP TEA, MeetFresh, and CoCo. Buoyed by the younger generation, over 300 stores are clustered around the Japanese capital.

However, Japanese trend observer Kudo Miyako forecasts that the Castella, Taiwan's "old school" sponge cake, could be the next Taiwanese food to be loved by Japanese consumers. In her article, Miyako describes the large pillow-like Castella cake as a specialty from New Taipei's Tamsui District with a simple yet classic flavor.

Aside from the basic Castella, there are also other varieties, such as cheese and chocolate. The Taiwanese sponge cake is said to have long ago inspired the Japanese to create honey kasutera, a sweeter, more compact version of the Taiwanese Castella with extra moisture.

A Castella shop in Tamsui indicated that the cake has been very popular among Japanese, Korean, and Indian tourists. The plain Castella is the best-selling item among foreign tourists, said the operator.