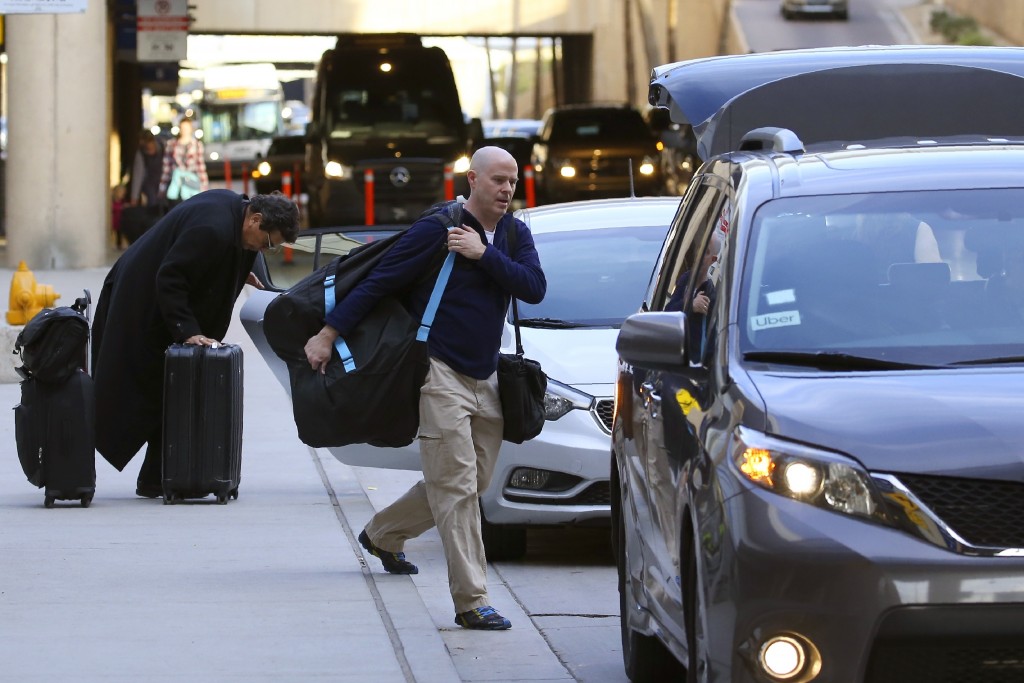 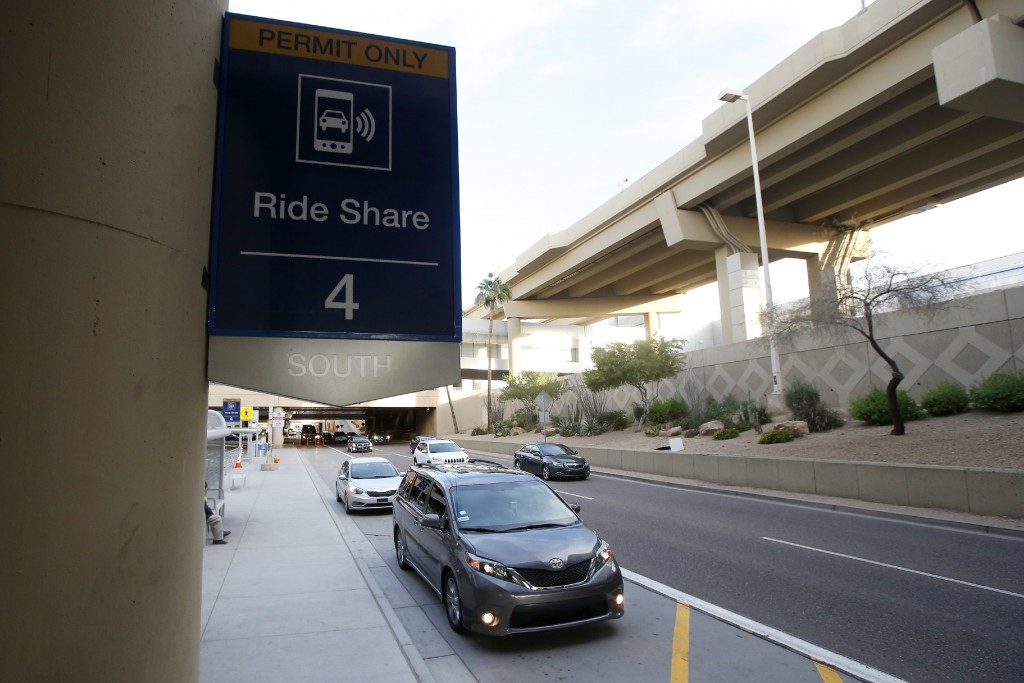 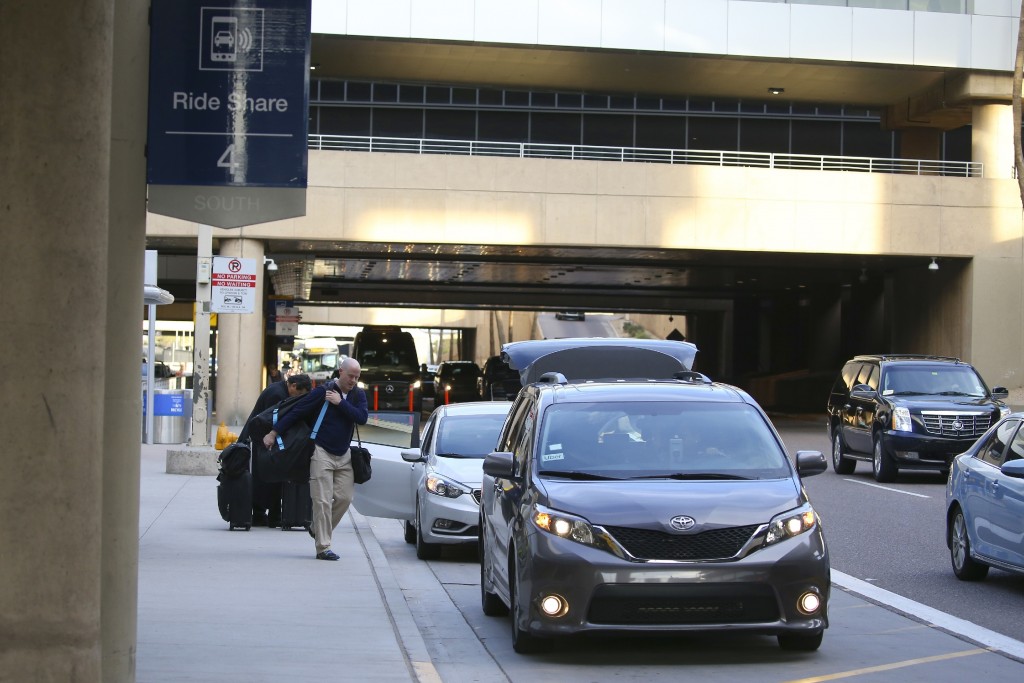 PHOENIX (AP) — The Phoenix City Council agreed Wednesday to raise fees charged to ride-hailing companies at the airport, even as Uber and Lyft threatened to stop curbside operations over the increase.

“Phoenix is a global city,” said Mayor Kate Gallego, who backed the measure. “We want to invest in a first-class airport.”

It's not the first time Uber has threatened to stop a service over increased fees or additional regulations. It halted trips to and from Ontario International Airport in September, a few months after the airport east of Los Angeles raised fees for drop-offs or pickups from $3 to $4.

Representatives for Uber and Lyft did not immediately respond to messages about whether they will make good on their threats after the 7-2 vote by leaders in the nation's fifth-largest city.

Sky Harbor has said it will not directly charge drivers or passengers, but the companies have indicated the fees could be passed on to customers.

Bakari Brock, senior director of Lyft Business in San Francisco, suggested in a Nov. 4 letter to Phoenix that the increase would “unfairly burden” people who live in low-income areas, many of whom lack easy access to public transportation.

A city aviation commission had recommended the fee increase after a study showed airports in many other cities charge ride-hailing companies more to drop off and pick up passengers.

Several speakers at the meeting said people used many other transportation services to get to the airport long before ride-hailing companies, including rides from family and friends, taxis, shuttles and light rail, which brings people to the 44th Street station to catch the PHX Sky Train into the airport.

The measure also included a second option for ride-sharing, a $2.80 fee for the companies to pick up or drop off people at the 44th Street station.

To make up for the higher fees, Sky Harbor has offered to increase curb space inside the airport for ride-hailing customers and improve Wi-Fi services so passengers can find drivers more easily.

The council initially voted in October to raise the fees for ride-hailing companies, but the decision was declared void because of a clerical error in posting the measure for the amount of time required by Arizona law.

Jenna Bentley, director of government affairs for the Phoenix-based Goldwater Institute, said in a recent online post that the move will leave tens of thousands of people without one of the most affordable and convenient ways to get to the airport.