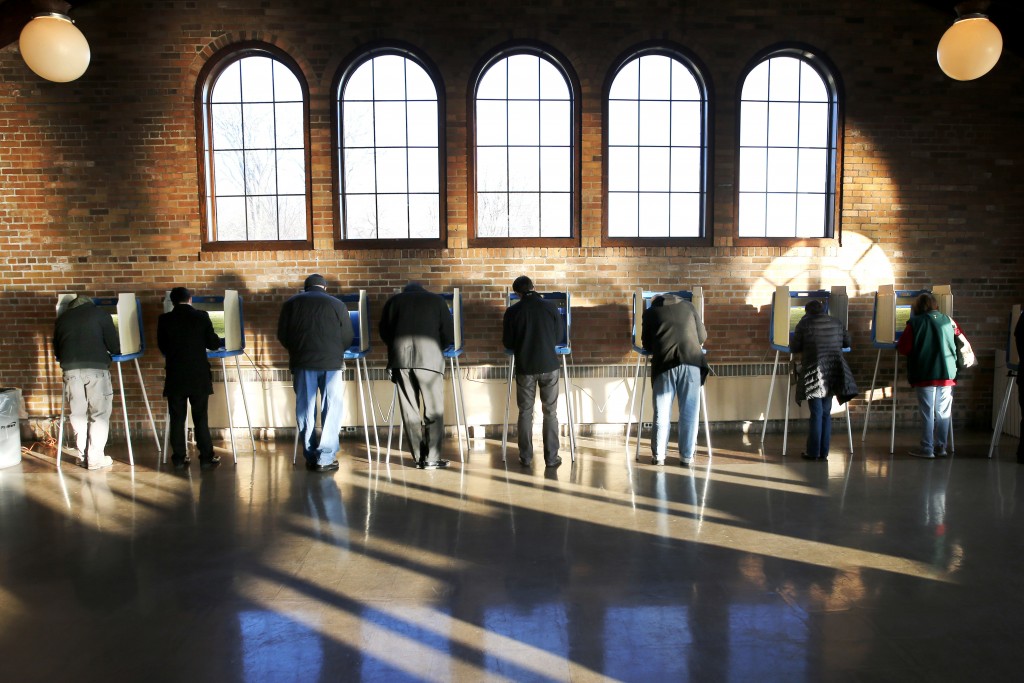 The state appeals court instead is giving the conservative law firm that brought the lawsuit until Monday to respond to the request to put Ozaukee County Circuit Court Judge Paul Malloy's decision on hold.

The Justice Department on Tuesday filed the request that the ruling be immediately put on hold, without any time for the other side to respond. The conservative Wisconsin Institute for Law and Liberty brought the lawsuit on behalf of three voters.

A judge on Tuesday entered his order saying the Wisconsin Elections Commission needs to purge the voters identified as potentially having moved. The Justice Department appealed and asked for the ruling to be put on hold.

Also on Tuesday, the League of Women Voters of Wisconsin filed a federal lawsuit seeking to stop the purge.

The case is being closely watched as the affected voters come from more heavily Democratic parts of the state. Democrats fear forcing them to re-register creates a burden and could negatively affect turnout in the 2020 presidential election. Republicans argue that removing the voters ensures the rolls are not full of people who shouldn't be voting.