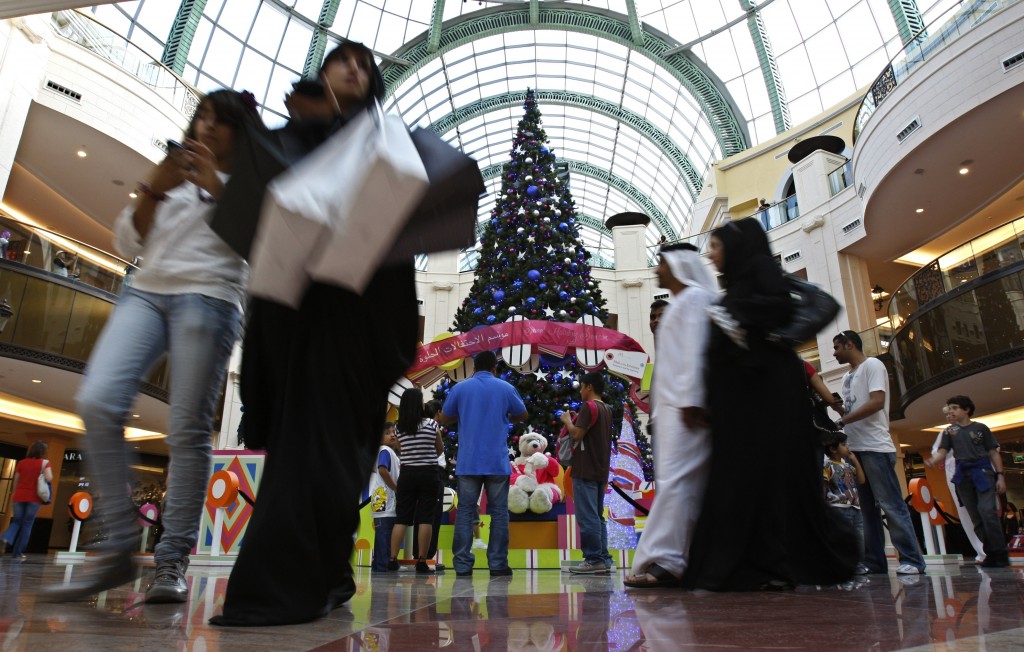 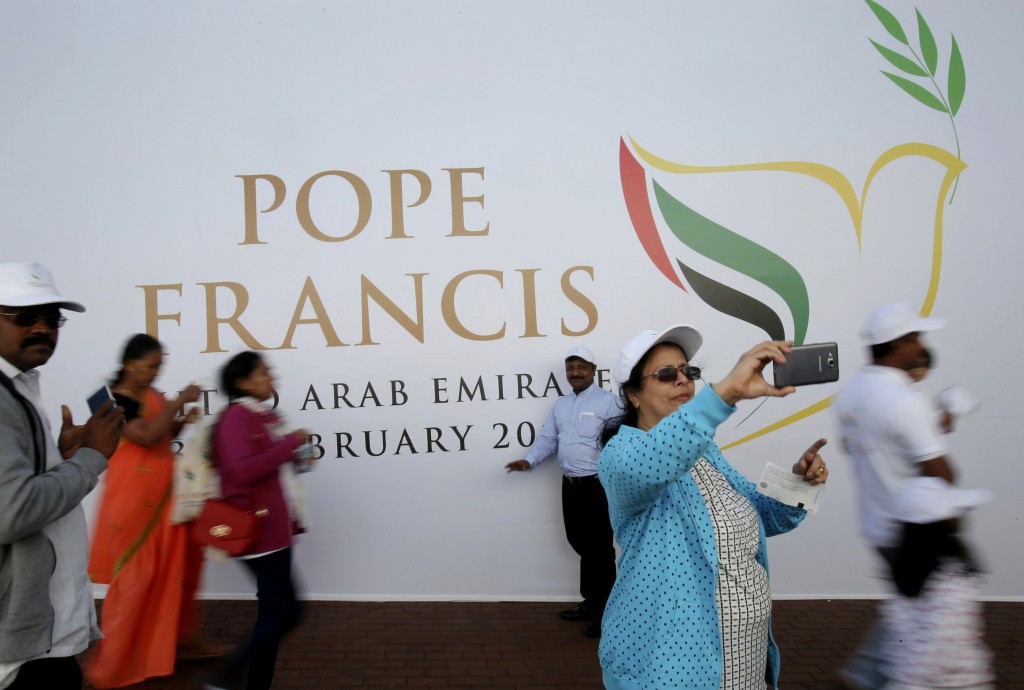 ABU DHABI, United Arab Emirates (AP) — The United Arab Emirates has been on a yearlong, nationwide project to promote and brand state efforts under the theme of “tolerance,” but as 2019 comes to an end, a leading Emirati diplomat said Wednesday there's still more work to be done.

Assistant Minister of Culture and Public Diplomacy at the Foreign Ministry Omar Ghobash said intolerance is “exceptionally deep rooted" in the region.

“We need to begin to figure out what are the sources of that intolerance," he said in an interview with The Associated Press. He spoke on the sidelines of an event in Abu Dhabi about promoting tolerance and combating extremism among youth.

The country plays host to residents of different faiths and dozens of nationalities, but critics and rights groups say the UAE also has shown intolerance for various forms of political expression.

Ghobash, a seasoned diplomat and author of “Letters to a Young Muslim” about the complexities of being young, knows intimately well how intolerance and violence can go hand-in-hand.

In 1977, a 19-year-old gunman opened fire in Abu Dhabi's airport. The target was a visiting Syrian official. Instead, Ghobash's father Saif Ghobash, who was a senior Emirati diplomat, was killed in the shooting. Omar Ghobash was a young child at the time.

“The event of losing my father was extremely important and it continues to define my life, my day,” Ghobash said.

While speaking to the AP, he acknowledged that the government's push to brand 2019 under the slogan of “tolerance” has not been all-encompassing.

“At the moment, no, political tolerance is not quite there. We're not talking about that at this stage,” he said. “The focus of our movement on tolerance is religious tolerance.”

Ghobash, whose mother is Russian and comes from a traditional Orthodox background, assumed his newly created Foreign Ministry post in September. Prior, he'd served as the UAE's ambassador to Russia for nearly a decade and as ambassador to France for a year.

He said a key part of his role as assistant minister is to explain the UAE, home to seven emirates including Dubai and Abu Dhabi, beyond stereotypical views of it as just an "oil producer, desert country, sort-of tourism, a bit of bling.”

What the government this year has most sought to promote is the country's ability to play host to more than 200 nationalities, who co-exist peacefully. Foreigners make up the vast majority of the UAE’s population. Hindus, Christians and Jews are permitted places of worship here, where Islam is the dominant faith.

The UAE’s tolerance-themed project included a historic trip in February by Pope Francis to Abu Dhabi in the first-ever papal visit to the Arabian Peninsula, where he held Mass for 180,000 Christians and met with leading Muslim clerics. The government also created a Ministry of Tolerance.

Still, tolerance in the UAE has hard limits. While allowing churches and other places of worship to exist, and marking holidays like Christmas, the Hindu Diwali and Chinese New Year with festivals and celebrations, the government has simultaneously stomped out critical political expression in the name of national security.

Human rights activists and Muslim Brotherhood sympathizers have been imprisoned, academic research deemed sensitive has been curtailed and human rights groups have been barred entry. Political parties are banned and local media are censored.

The UAE is also active in many of the region's conflicts, including the Saudi-led coalition at war in Yemen since early 2015.

Ghobash said that while the UAE pursues an “activist role” to defend its interests regionally, domestically it has focused on creating unique ministries for happiness, tolerance, artificial intelligence and youth, for example. This, he said, has helped young men and women to map out different paths, giving them hope and opportunities to keep them away from extremism.

Ghobash said normalizing tolerance and interrogating what it means is going to take time.

"It can't be summed up in a sentence. It has to be also developed through local practices ... some philosophical thought, as well,” he said.