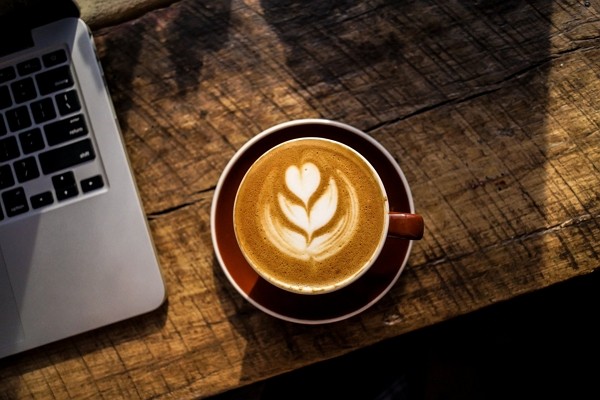 TAIPEI (Taiwan News) — The Food and Drug Administration (FDA) on Wednesday (Dec. 18) warned that mixing cold medicine with coffee could have a negative effect on patients, contrary to what some Taiwanese netizens have suggested.

With the arrival of flu season, many internet users are offering their secret remedies to help speed up the recovery process. Recently, one viral online rumor claimed that coffee could amplify the effect of the chemicals in cold medicine and provide patients with a clear mind, reported New Talk.

However, the FDA disputed this claim, saying that a drug interaction could occur between ephedrine, a medication used to relieve nasal and sinus congestion caused by the common cold, and coffee products. It stressed that people could experience insomnia and a rapid heart rate if they follow the suggested combination, reported Liberty Times.

The FDA pointed out that patients should stick to drinking warm water and avoiding intense physical activity instead of testing out folk prescriptions. It added eating grapefruit or pomelos is also not advised when taking any kind of medication. 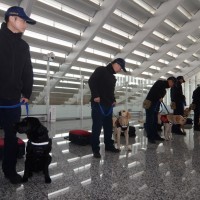 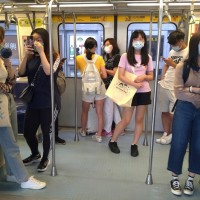 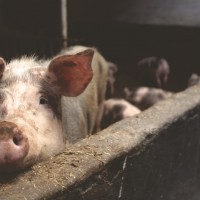 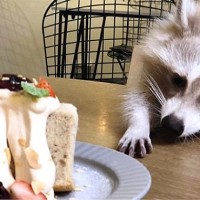