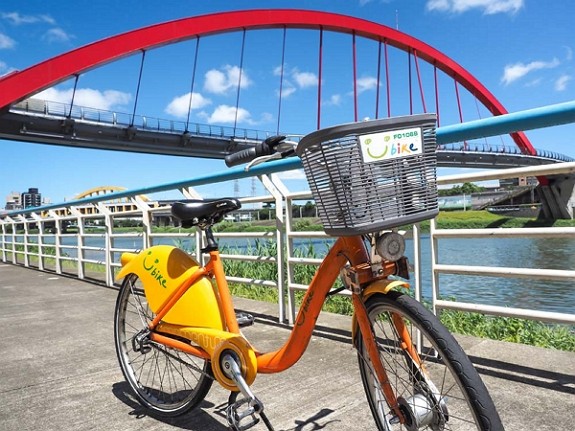 TAIPEI (Taiwan News) — Following a social outcry from foreigners in Taiwan over the new YouBike rental policy, the Taipei City Department of Transportation announced Tuesday (Dec. 17) that expats will be able to register with the service starting Dec. 24.

To reduce the rising number of traffic accidents caused by YouBike riders, the Taipei City Government recently announced it was revising the rental policy for its city bike service, requiring users to fill in their national ID numbers as well as personal information.

Taipei Department of Transportation Division Chief Liao Yun-ling (廖苑伶) said that in the past, YouBike users could register using only their cell phone numbers, but beginning on Dec. 1, private information, including national ID numbers, was required so that users could be covered by an insurance policy in case of injury.

The new policy caused an uproar among the foreign community in Taiwan, who have no national ID numbers and could thus no longer rent a bike with their EasyCards, reported Storm Media. The situation has caused a number of foreigners to feel discriminated against.

On Monday (Dec. 16), the Taiwan Foreign Residents Association posted a screenshot of a message from YouBike's Taichung Office, which noted that YouBike was only available to Taiwanese EasyCard users and that expats must provide a NT$2,000 (US$67) deposit before each rental in order to have access to the service.

Liao said that the policy had been modified to allow foreign users to enjoy the convenience of the public bicycle sharing service once again. She added that a field for users' Alien Resident Certificate (ARC) number will be added on the YouBike registration website beginning next week, reported CNA. 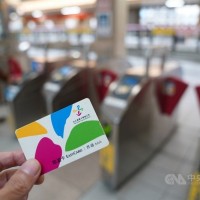