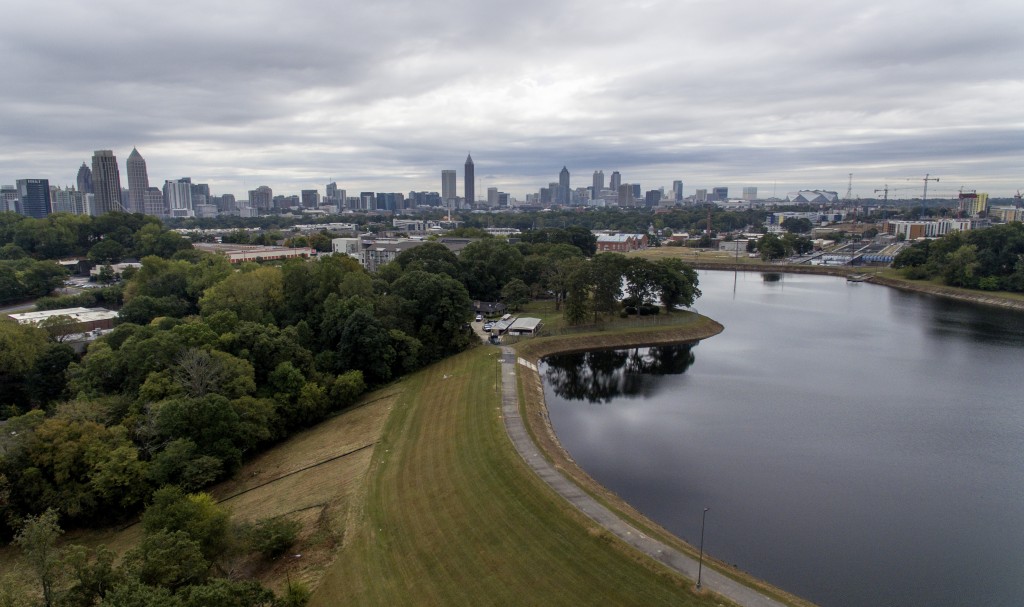 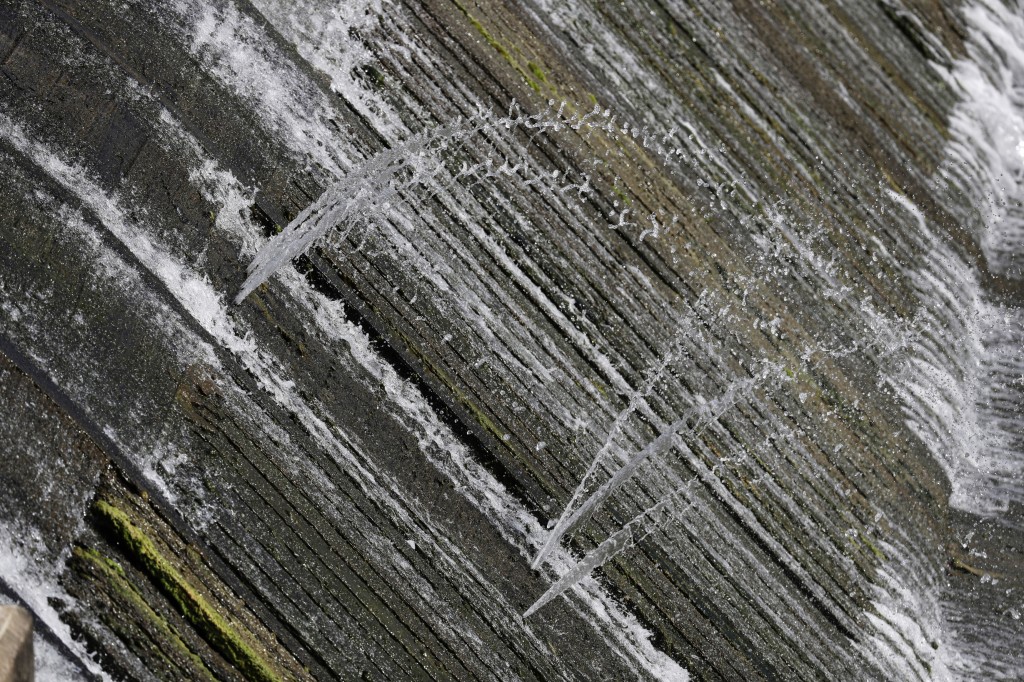 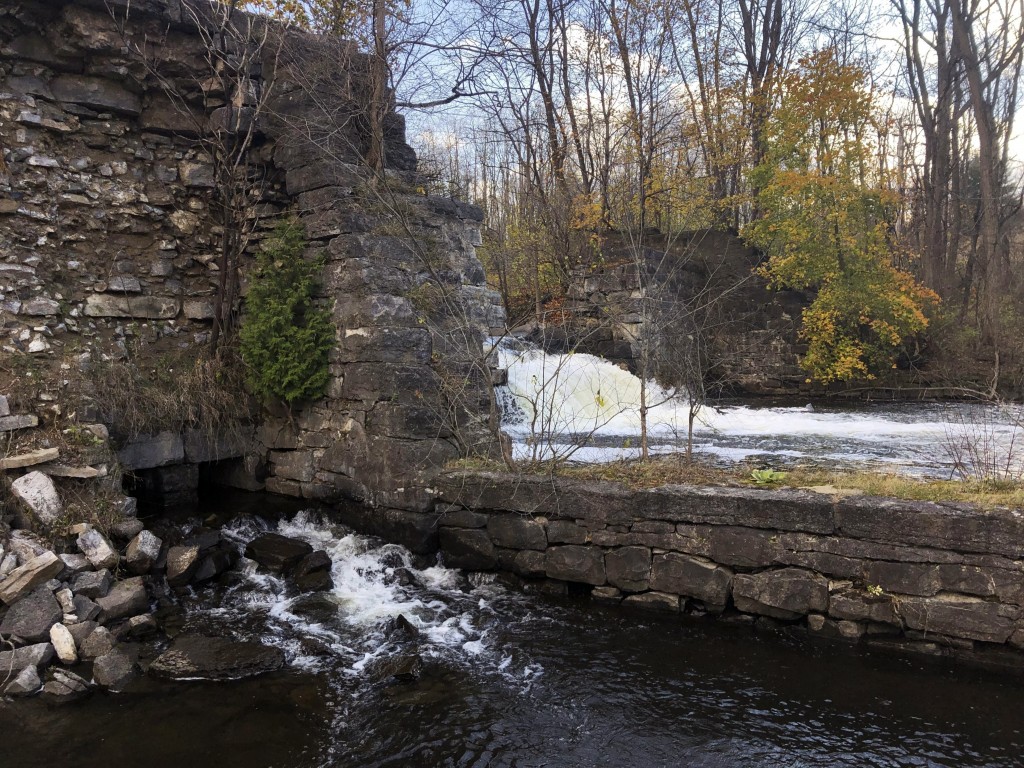 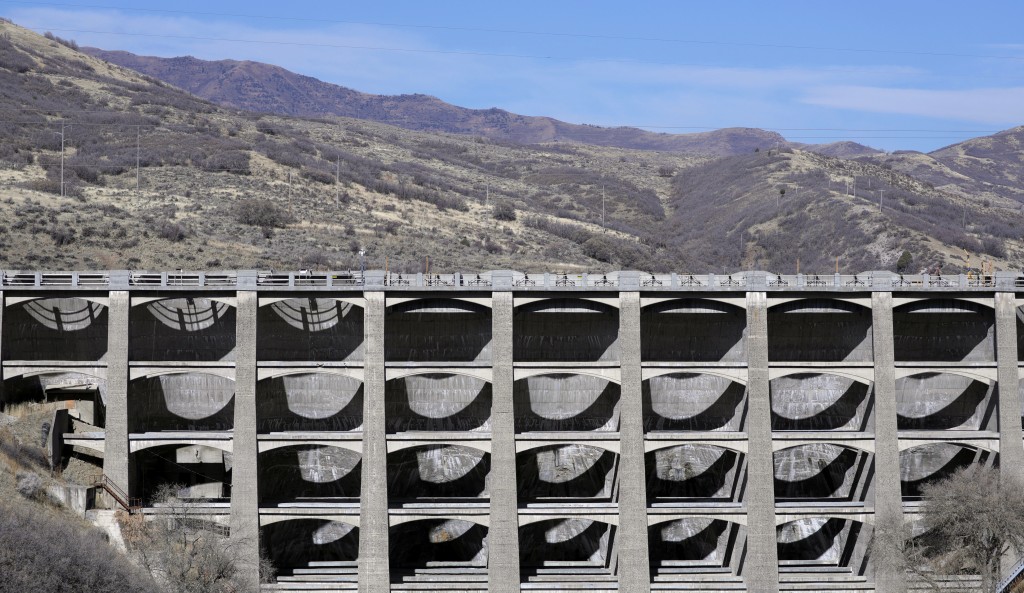 U.S. Sen. Kirsten Gillibrand on Tuesday called for more federal money and oversight to shore up the nation's aging dams following an Associated Press investigation that found scores of potentially troubling dams located near homes and communities across the country.

Gillibrand said new legislation in the works should ensure that federal standards are in place to make dams more resilient to extreme weather events that are becoming more common because of a changing climate. She also called for greater funding for federal grants to fix unsafe dams that pose a risk to the public.

“We should not wait for a catastrophic dam failure or major flooding event to spur us to action,” Gillibrand, a Democrat from New York, said in a letter to leaders of the Senate Environment and Public Works Committee, which is crafting a new water resources bill. Gillibrand is a member of the committee.

She cited an AP analysis published last month that used federal data and state open records laws to identify at least 1,688 high-hazard dams rated in poor or unsatisfactory condition as of last year in 44 states and Puerto Rico. The AP analysis noted that the actual number is almost certainly higher, because some states haven't rated all their dams and several states declined to release full data.

The AP's investigation focused on high-hazard dams — which could kill people if they were to fail — that were found by inspectors to be in the worst condition. Georgia led the way with 198 high-hazard dams in unsatisfactory or poor condition, followed by North Carolina with 168 and Pennsylvania with 145. New York had 48 such dams.

Inspection reports cited a variety of problems: leaks that can indicate a dam is failing internally; unrepaired erosion from past instances of overtopping; holes from burrowing animals; tree growth that can destabilize earthen dams; and spillways too small to handle a large flood.

The nation's dams are on average more than a half-century old, but there is no national standard for inspecting them. That's led to a patchwork of state regulations in which some high-hazard dams are inspected annually while others wait up to five years.

Gillibrand said lawmakers should “proactively address dam safety” in the next Water Resources Development Act, which authorizes programs overseen by the U.S. Army Corps of Engineers and other agencies related to levees and dams.

The 2016 version of that federal law authorized $445 million in grants over 10 years to repair, improve or remove high hazard dams that have failed safety standards and pose an unacceptable risk to the public. But Congress didn't fund the $10 million annual allotment for 2017 or 2018, and funded just $10 million of the $25 million authorized for 2019.

A 2020 spending plan unveiled this week by House leaders would again allot $10 million for the program — well short of the $40 million authorized for this year under the 2016 law. The program's authorization is to rise to $60 million in 2021.

Gillibrand said she will push for full funding for the program in 2021 while seeking to ensure that its regulations are flexible enough to channel aid to dam owners. She wants the Army Corps to be able to assist with the planning, design and construction of non-federal dam rehabilitation projects, especially if the dams were originally built by the Corps.

In 2019, the Federal Emergency Management Agency distributed a portion of the grant money to 26 states that applied. But the grants were limited to paying for preliminary steps such as risk assessments and engineering designs, not actual repairs. State or local entities were required to provide a 35% match.