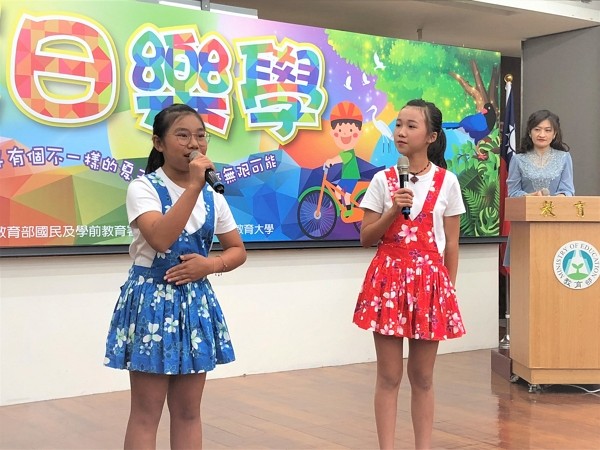 TAIPEI (Taiwan News) — At an end-of-the-year native language presentation held by the Ministry of Education (MOE) on Tuesday (Dec. 17), elementary and junior high school students showcased what they learned from the 2019 Taiwan dialects summer camps.

The MOE said that 14,300 students from 595 schools around Taiwan enrolled in this year's summer language programs, the highest number in five years. Students were able to gain an insight into their native languages, including Taiwanese, Hakka, and regional dialects used by indigenous communities, during the two- to four-week summer school sessions, reported CNA.

Huzhu Elementary School in Nantou County invited villagers of the Seediq tribe to teach students about their cultural traditions, including the harvest festival and hunting. In addition, students from Guanghua Junior High School in Kaohsiung were recognized by the MOE for creating a Taiwanese-language short film, reported Liberty Times.

MOE Chief Secretary Chu Nan-shyan (朱楠賢) stated that language education is not limited to classroom learning, which is why the MOE developed a curriculum that involves field trips and nature exploration. He added that languages are the carriers of culture and that he hopes participating students will always remember their roots. 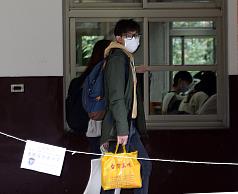