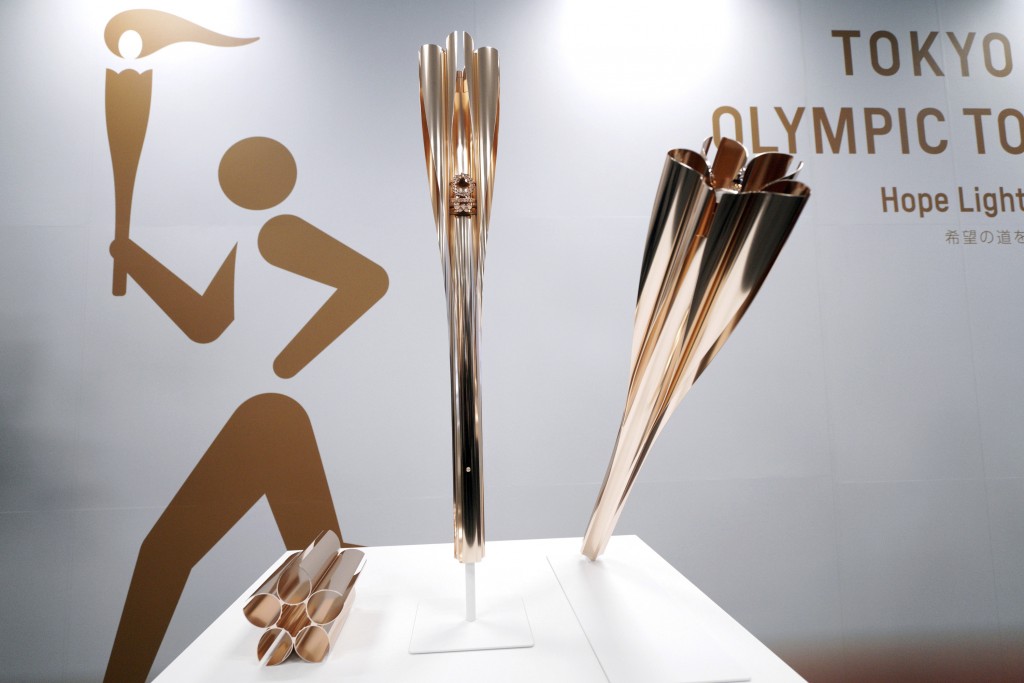 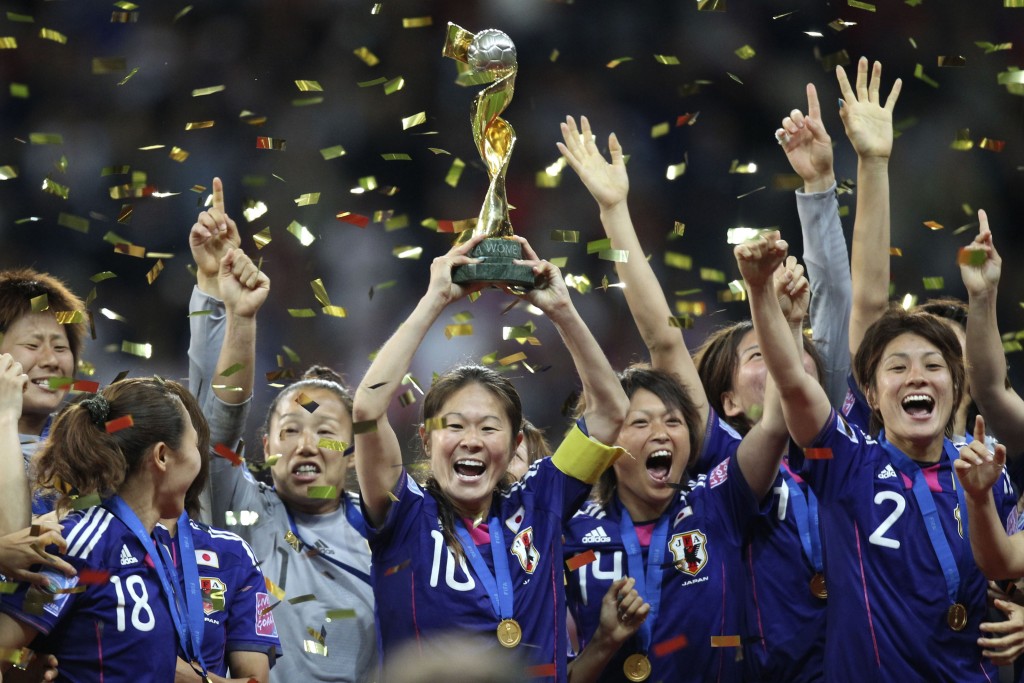 TOKYO (AP) — Members of the Japan soccer team that won the Women's World Cup in 2011 will be the first to carry the torch for the Tokyo Olympics when the relay opens its Japanese leg on March 26, 2020.

The relay is to begin in J-Village in Fukushima prefecture, located about 250 kilometers (150 miles) north of Tokyo. The area was devastated on March 11, 2011, by an earthquake, tsunami, and the subsequent meltdown of three nuclear reactors.

Organizers made the announcement on Tuesday but did not say which player — or players — would be the first to carry the torch. The torch will go to all 47 Japanese prefectures.

Former coach Norio Sasaki has also been asked to be part of the relay.

Organizers and the International Olympic Committee chose to start the relay in Fukushima to show how the area is recovering from the disaster almost nine years ago.

The torch will go through much of the Fukushima prefecture, although some parts are still off limits to the general public.

The torch relay will take in several World Heritage Site including Mt. Fuji and the Itsukushima shrine — known as the “Floating Shrine” — in Hiroshima prefecture.

The torch will be lit on March 12 in Greece.