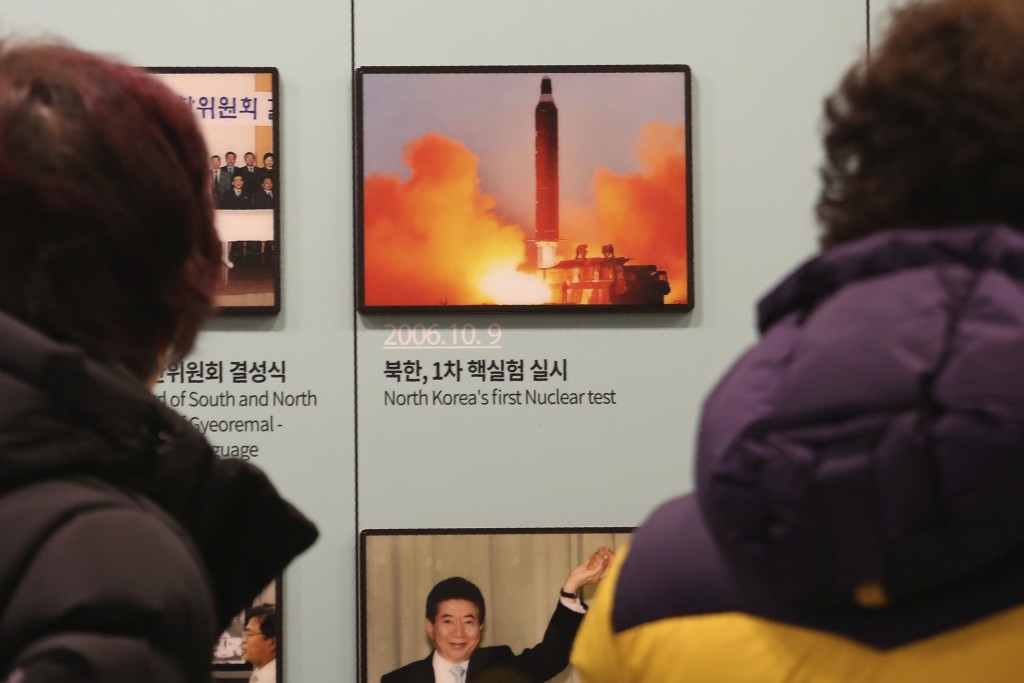 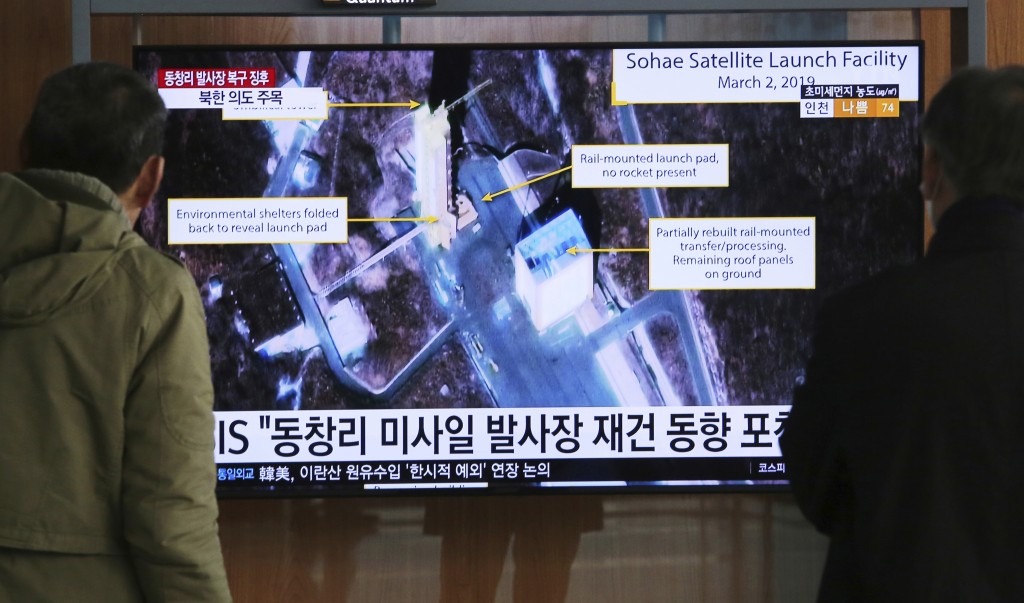 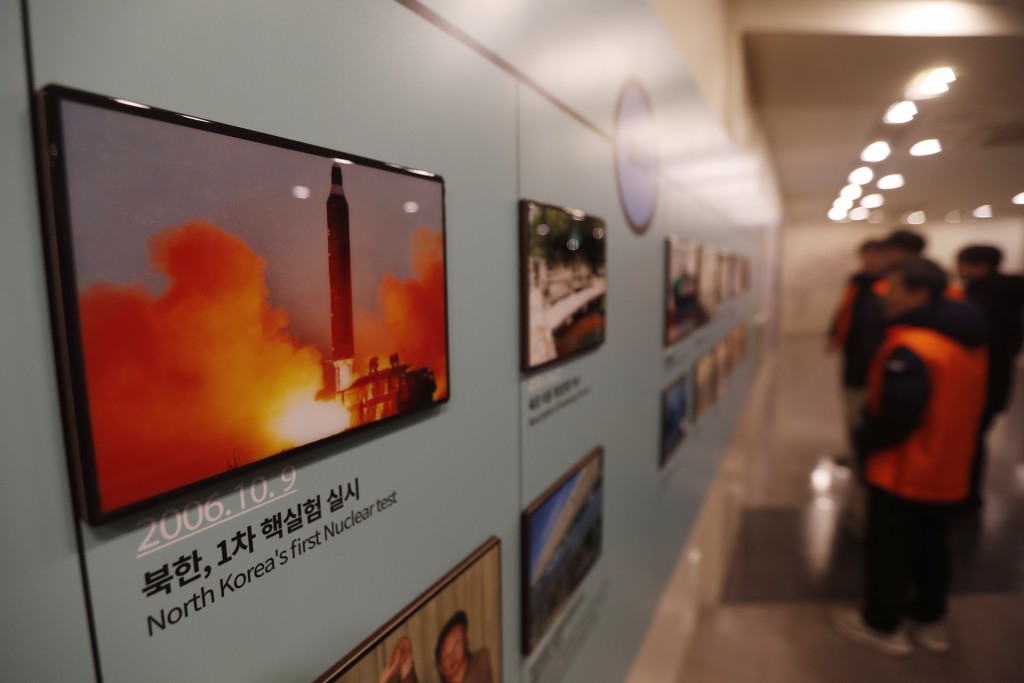 United Nations (AP) — China and Russia are calling on the U.N. Security Council to terminate sanctions on key North Korean exports such as coal, iron, iron ore and textiles, “with the intent of enhancing the livelihood of the civilian population.”

A draft resolution circulated to council members Monday by the two allies of North Korean leader Kim Jong Un would also lift a ban on North Koreans working overseas and terminate a decision to repatriate all those earning income abroad by Dec. 22.

China and Russia made these and other proposals 16 days before Kim’s end-of-December deadline for the United States to come up with new proposals to revive nuclear diplomacy.

North Korea has carried out 13 ballistic missile launches since May seeking to pressure Washington, and it has hinted at lifting its moratorium on nuclear and long-range missile tests if the Trump administration fails to make substantial concessions before the new year.

The proposed resolution, obtained by The Associated Press, welcomes the continuing dialogue between the United States and North Korea and calls on all parties to consider implementing “further practical steps to reduce military tension on the Korean peninsula.”

It also calls for “prompt resumption of the six-party talks or re-launch of multilateral consultations in any other similar format, with the goal of facilitating a peaceful and comprehensive solution through dialogue.”

The six-party talks involving North Korea, South Korea, the U.S., China, Russia and Japan began in 2003 and led Pyongyang to accept a deal in September 2005 to end its nuclear weapons program in exchange for security, economic and energy benefits. But after lengthy and difficult negotiations, North Korea refused to accept U.S.-proposed verification methods, and the agreement fell through in December 2008. The six-party talks have been stalled since then.

Senior North Korean officials said recently that denuclearization is off the table.

Stephen Biegun, the U.S. special representative for North Korea, said Monday in Seoul that Washington won’t accept a year-end deadline for concessions and urged Pyongyang to return to negotiations immediately.

“We are fully aware of the strong potential for North Korea to conduct a major provocation in the days ahead," he added. “To say the least, such an action will be most unhelpful in achieving lasting peace on the Korean Peninsula.”

Last week, U.S. Ambassador Kelly Craft warned North Korea that its “deeply counterproductive” ballistic missile tests risk closing the door on prospects for negotiating peace. But she said the U.S. is “prepared to be flexible” and take concrete, parallel steps with Pyongyang toward an agreement.

Britain and France, veto-wielding members of the Security Council along with the U.S., Russia and China, have said repeatedly that sanctions must not be lifted unless North Korea takes concrete steps toward denuclearization.