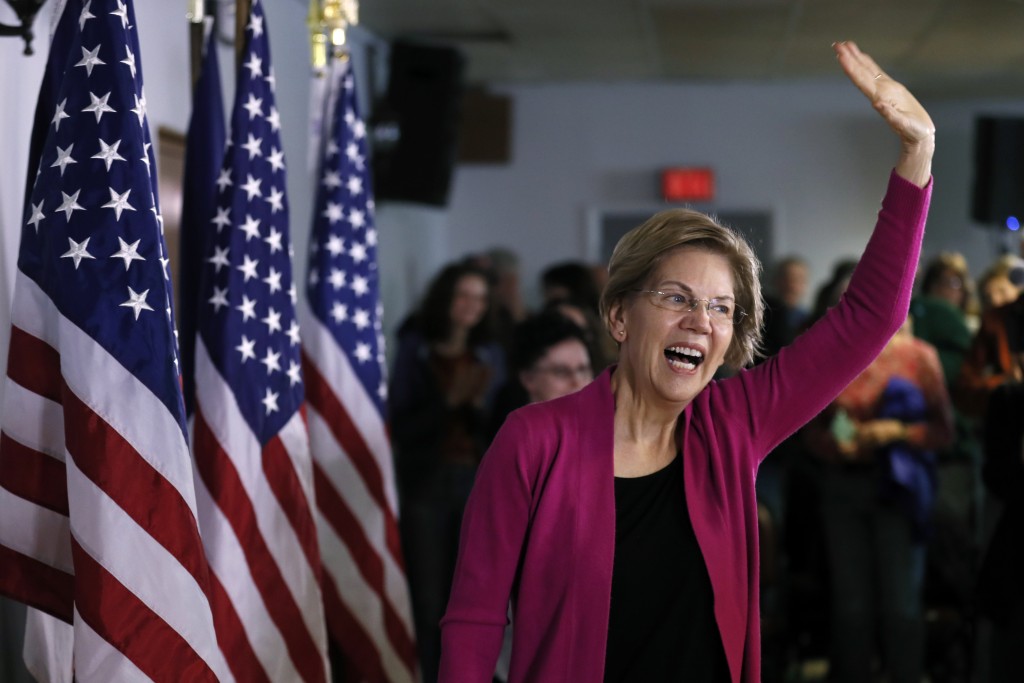 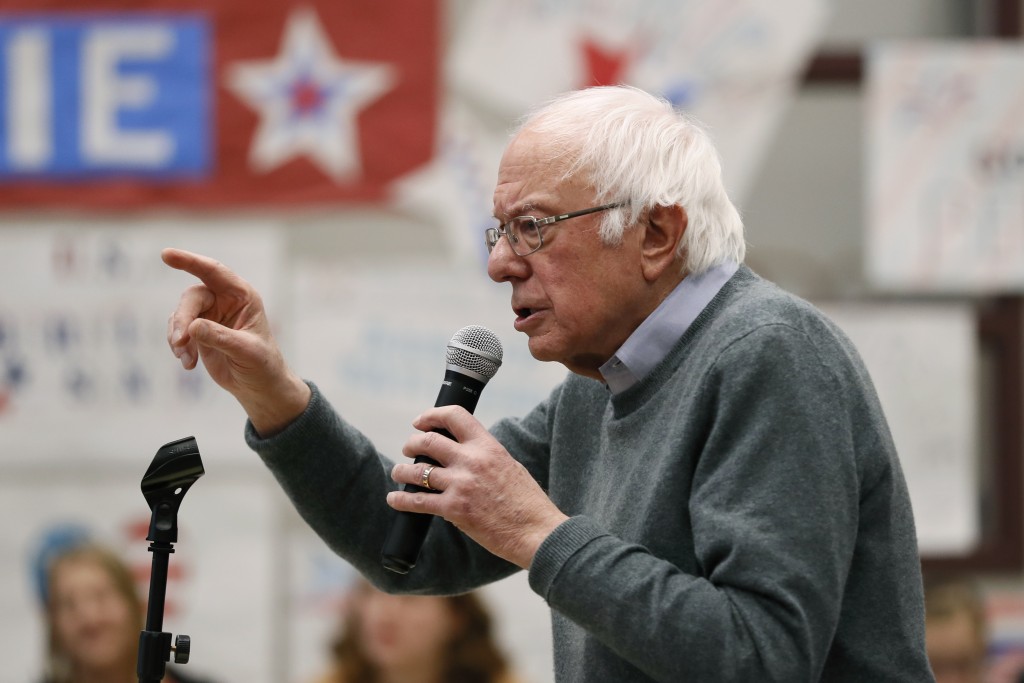 Democratic officials are pushing for an end to a labor dispute that threatens the party's sixth presidential primary debate, scheduled for Thursday on a California university campus.

Xochitl Hinojosa, the Democratic National Committee’s communications director and a lead debate organizer for DNC Chairman Tom Perez, said Monday that Perez “spent the entire weekend” urging stakeholders to engage in good-faith, mediated negotiations. He's seeking a resolution to the dispute between the food services company Sodexo and about 150 of its employees who work on the Loyola Marymount University campus that is scheduled to host the debate.

”As a former labor secretary who handled several labor disputes, he understands the importance of getting the parties back to the table, and expects that to happen promptly,” Hinojosa said.

The seven candidates who have qualified for the debate have all said they would not attend a Loyola debate if the dispute persists, and at least nine candidates in the Democratic race have expressed solidarity with the UNITE HERE Local 11 amid collective bargaining that involves disagreements over wages and health care benefits.

The DNC is not looking for an alternate debate site.

“We want to thank the nine candidates for the Democratic presidential nomination who have expressed their support for Sodexo workers at Loyola Marymount University fighting for a fair contract,” said Susan Minato, co-president of the local. “We look forward to continuing negotiations with Sodexo on Tuesday or sooner in hopes of reaching an agreement before Thursday’s debate.”

Sodexo did not immediately respond Monday to a request for comment.

Organized labor remains a pillar of Democrats' general election coalition, and it could play a decisive role in some early primary and caucus states, especially Nevada and California.

The local said it represents about 150 food service workers on the Loyola campus. The university said it is not a party to the dispute because it contracts with Sodexo, which employs the workers. The union said it has been in negotiations with Sodexo since March. This isn't the first time a labor dispute has complicated Democrats' plans this cycle. Houston was among the finalists for the party's 2020 nominating convention. But a lengthy contract dispute between Mayor Sylvester Turner and the Houston firefighters' union hurt the city's bid, with Perez ultimately choosing Milwaukee.