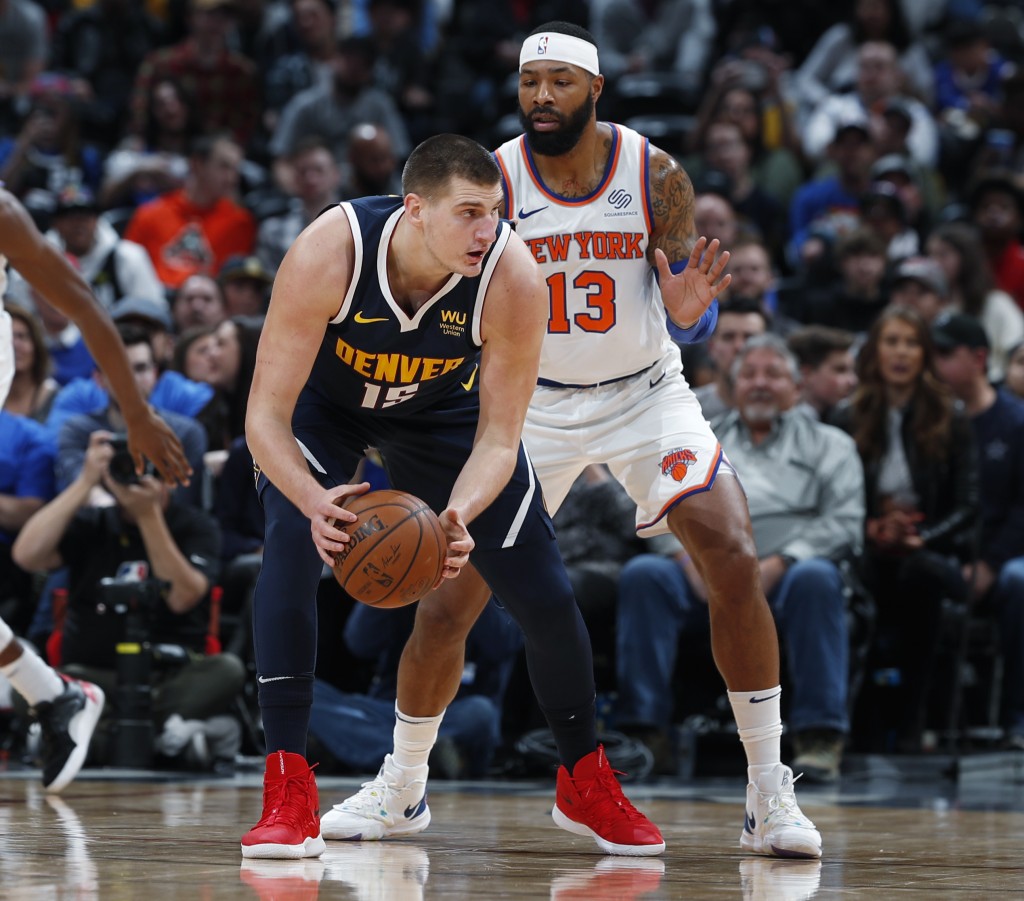 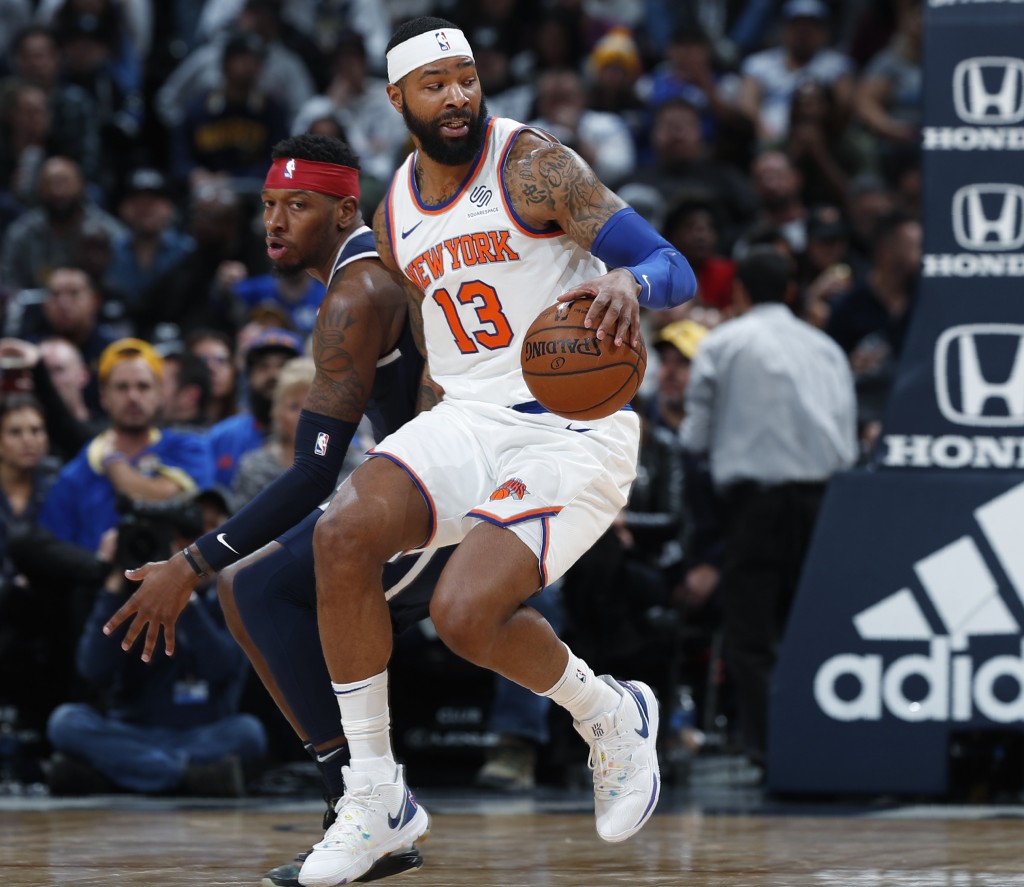 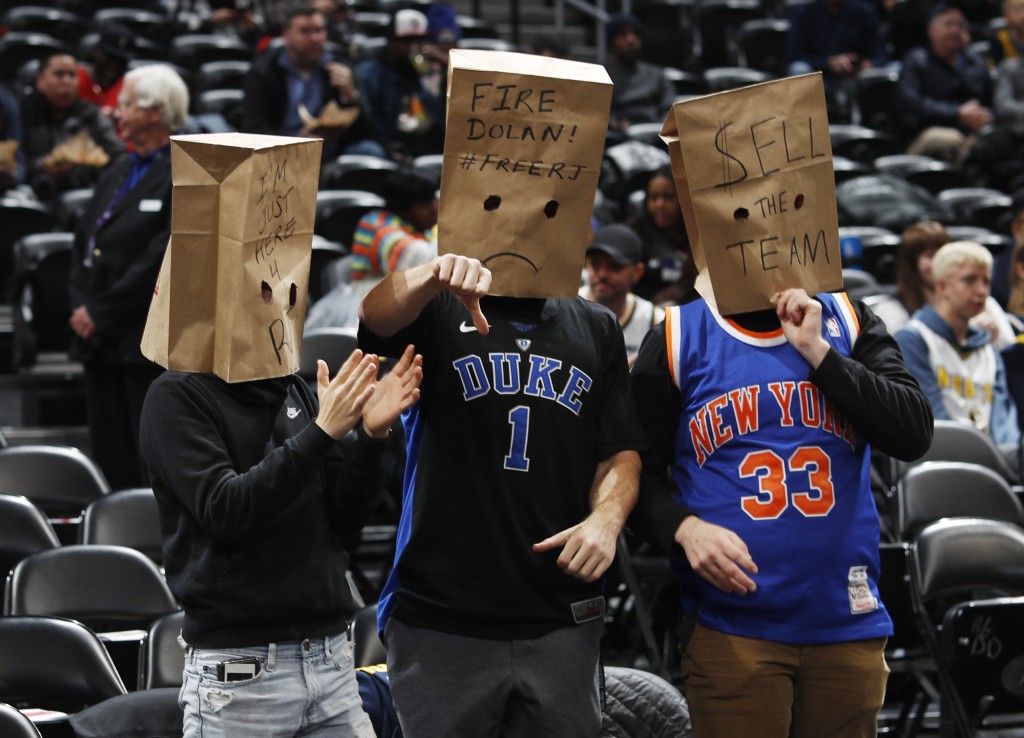 DENVER (AP) — Nikola Jokic made a late go-ahead 3-pointer and finished with scored 25 points to help the Denver Nuggets hold off the New York Knicks 111-105 on Sunday night.

Will Barton had 16 points, Gary Harris added 15 and Jamal Murray had 14, including a key 3-pointer in the late going. The Nuggets, who led by as many as 20 points, hung for their 12th straight victory over the Knicks in Denver.

Marcus Morris led New York with 22 points. The Knicks were coming off back-to-back road wins under interim coach Mike Miller. They played Denver 11 days ago in New York and lost by 37 points, a setback that preceded the firing of David Fizdale as coach.

Taj Gibson banked in a shot to put the Knicks up 91-89 with 9:50 left to play — their first lead since the opening minutes. New York went led by as many as five points before Denver fought back to tie it at 98 on Barton's 3-pointer.

Knicks: Guard Allonzo Trier was inactive for a second consecutive game because of a concussion.