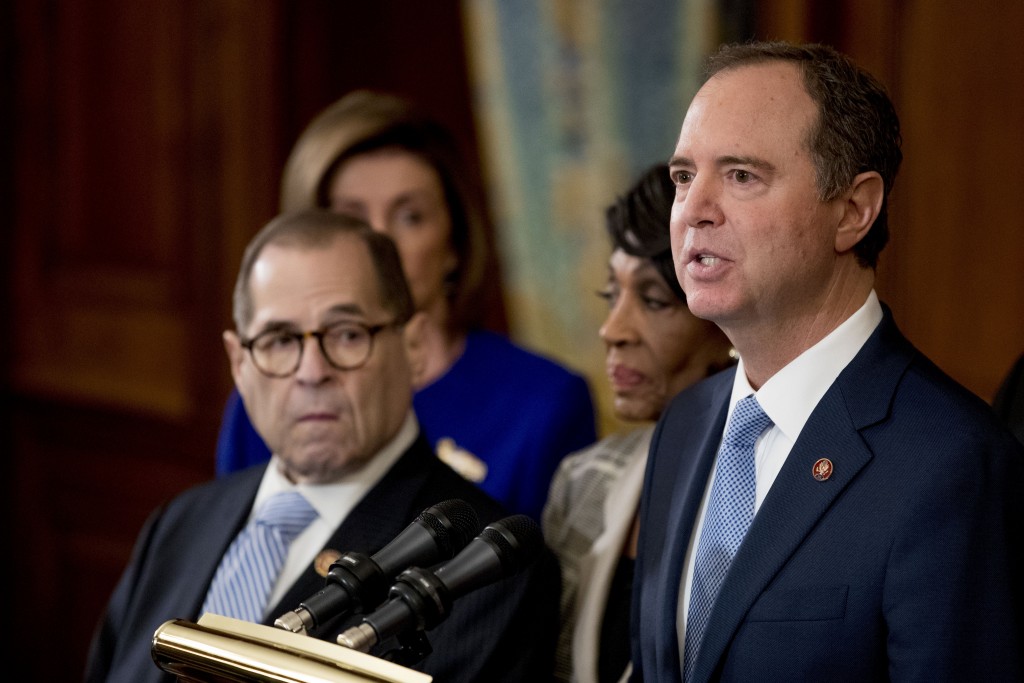 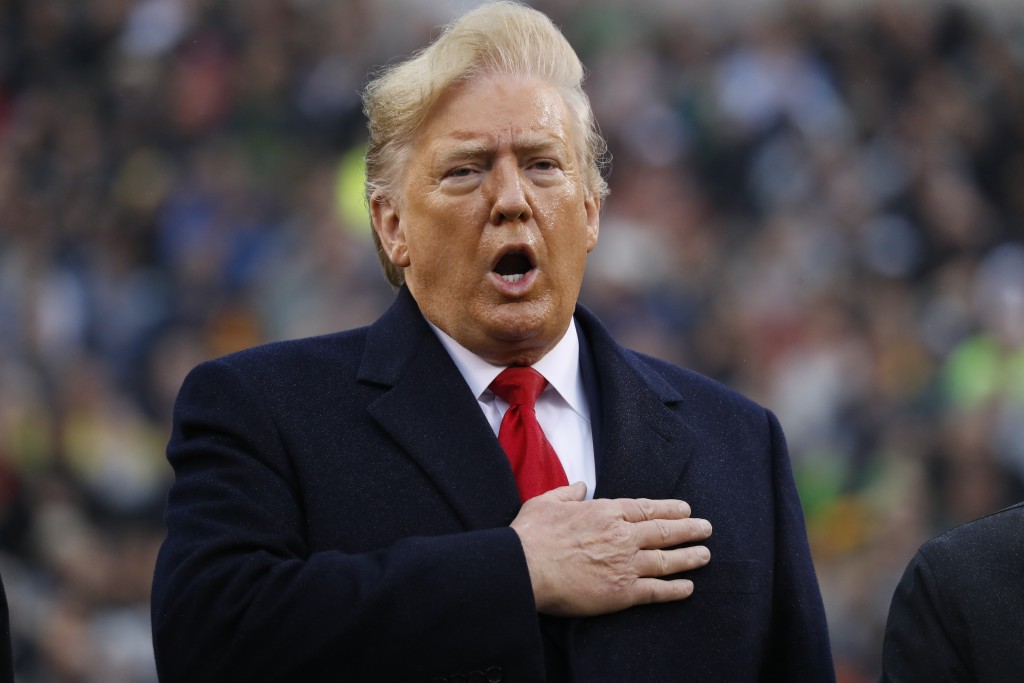 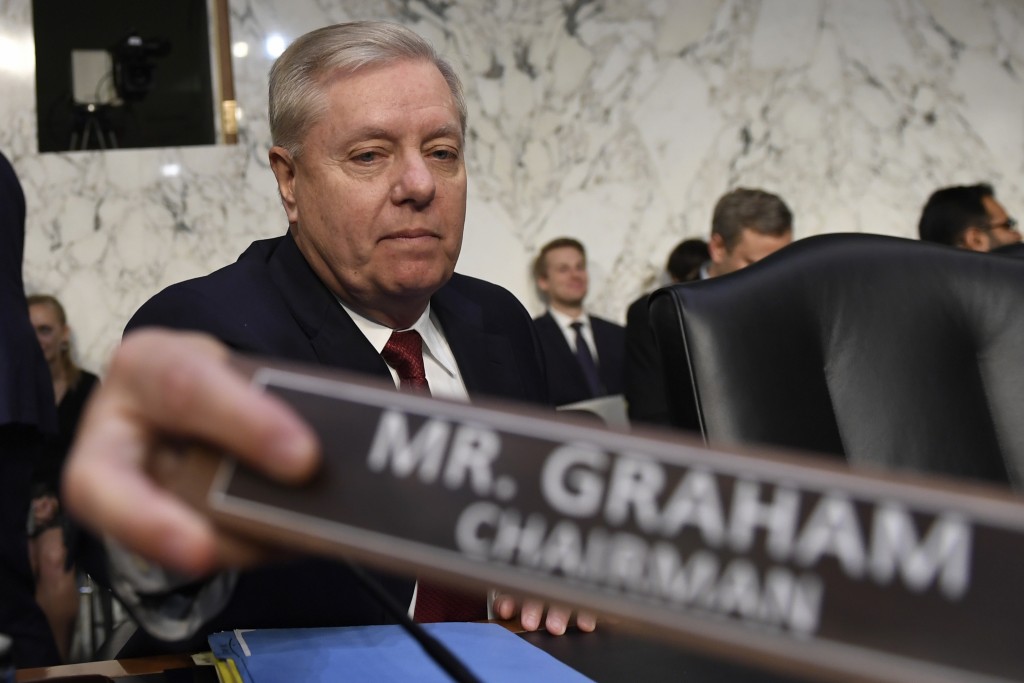 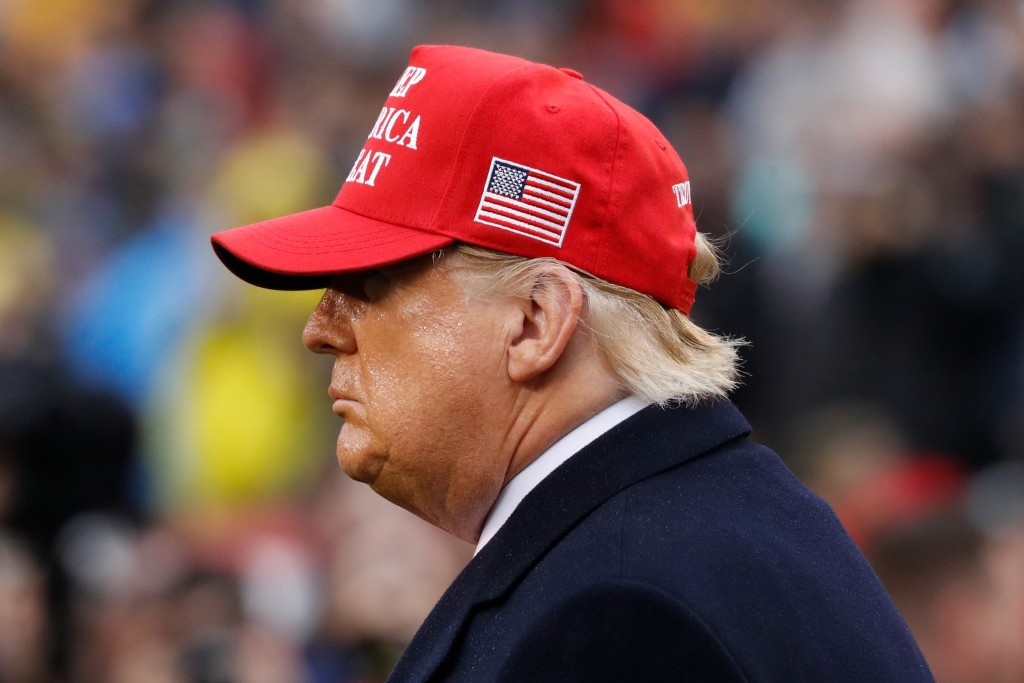 Minority Leader Chuck Schumer of New York proposed the structure for a “fair and honest’’ trial in a letter to Majority Leader Mitch McConnell, an attempt to launch negotiations ahead of House voting this week that is all but certain to result in the president being impeached.

Trump faces two charges — abuse of power and obstruction of Congress — over his efforts to pressure Ukraine to investigate political rival Joe Biden while withholding military aid to the ally. The president faces likely impeachment in the House, where Democrats have control, but he is expected to be acquitted in a trial in the Senate, where Republicans have the majority. McConnell has signaled his preference for a speedy trial.

Trump has expressed interest in a robust trial that would not only clear him of the charges in the Senate but also vindicate him, but his desire for a lengthy proceeding is something Senate Republicans are hoping to avoid.

Schumer and McConnell are are expected to meet to discuss the contours of a Senate trial, much as the Democrats and Republicans did during Bill Clinton’s impeachment two decades ago.