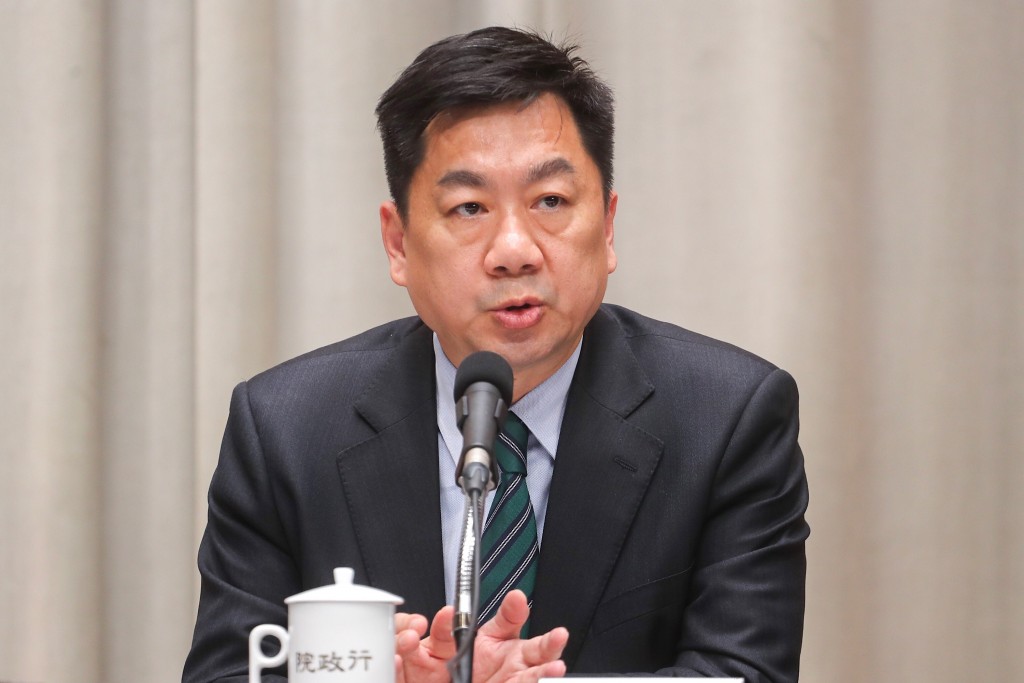 TAIPEI (Taiwan News) — A top Taiwanese official apologized on Saturday (Dec. 14) for suggesting that “it’s a waste to vote for small parties,” as the country gears up for the 2020 presidential and legislative elections.

Deputy Minister of the Interior Chen Tsung-yen (陳宗彥) made what he described as a slip of the tongue when he addressed an audience of female new immigrants at a voting simulation event on Saturday, at President Tsai Ing-wen's (蔡英文) campaign headquarters in Taoyuan. Saying it would amount to a wasted vote supporting small parties, he also asked participants to cast their ballots for the ruling Democratic Progressive Party (DPP) and Tsai, who’s seeking re-election.

“If you happened to add your stamp for the wrong person, you might as well make it a null vote by adding more stamps on the ballot,” CNA quoted Chen as saying. The remarks quickly drew fire from the opposition Kuomintang (KMT) camp, with presidential candidate Han Kuo-yu's (韓國瑜) Taoyuan headquarters manager Liang Wei-chao (梁為超) blasting the deed as publicly soliciting votes and violating the principle of administrative neutrality for public office holders.

In a move to appease criticism, Chen offered his clarification and apology in a Facebook post. Noting the participants were Tsai’s supporters, Chen said he was merely providing instructions to those who wished to know how to avoid voting for the wrong person.

Chen also defended his advice about not voting for smaller parties by saying he was imploring new immigrants to make their votes meaningful. Political parties in Taiwan need to secure at least 5 percent of the party vote from the electorate for their candidates to qualify as nondivisional legislators, he stressed.