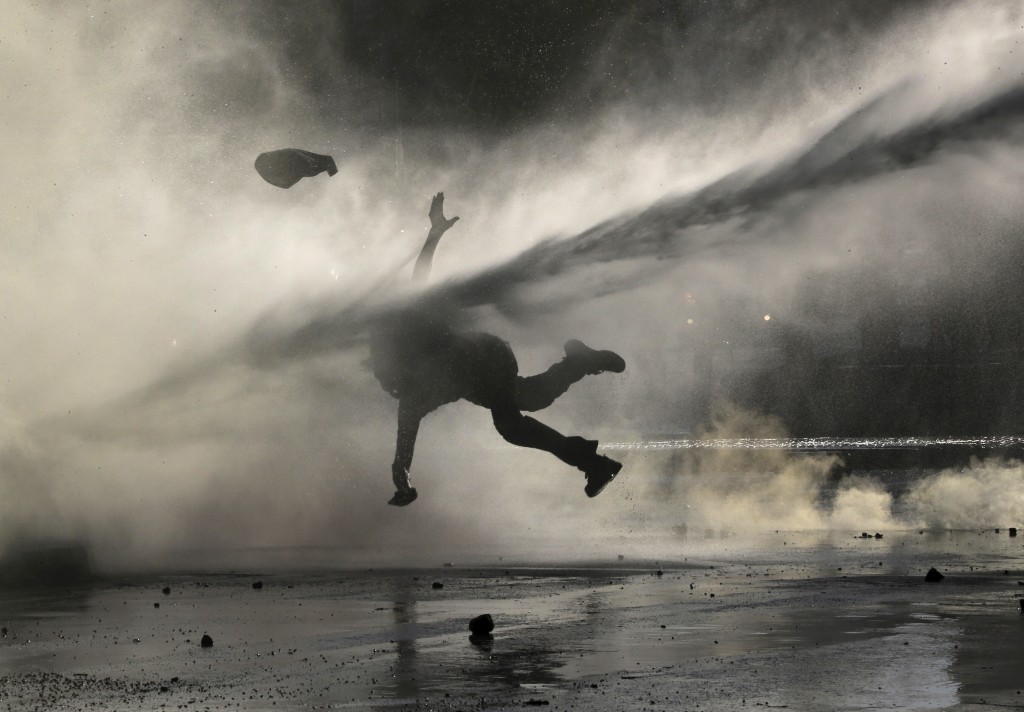 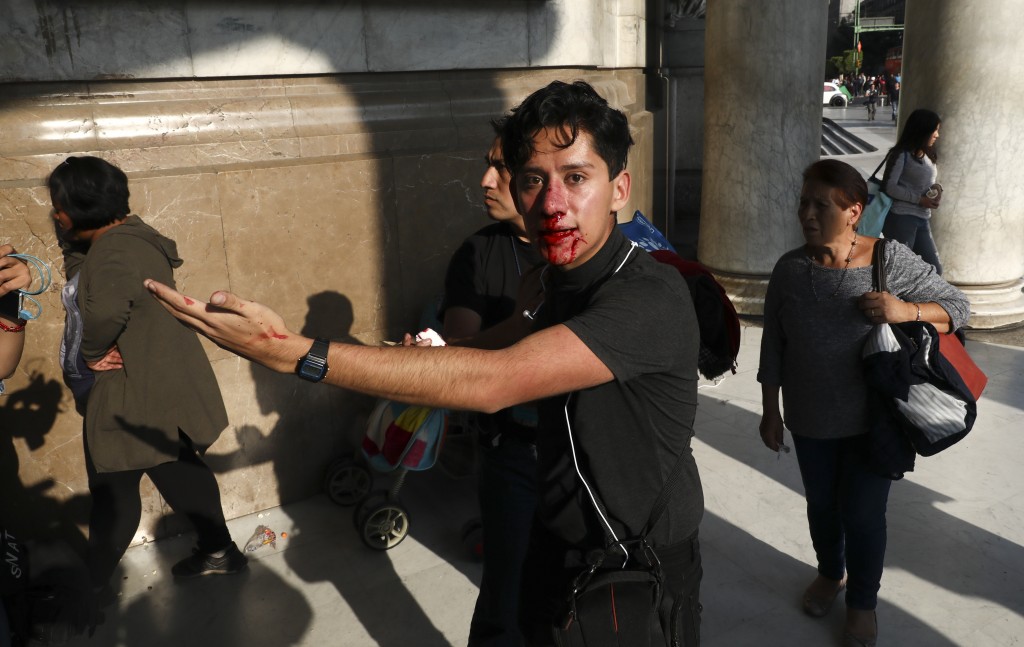 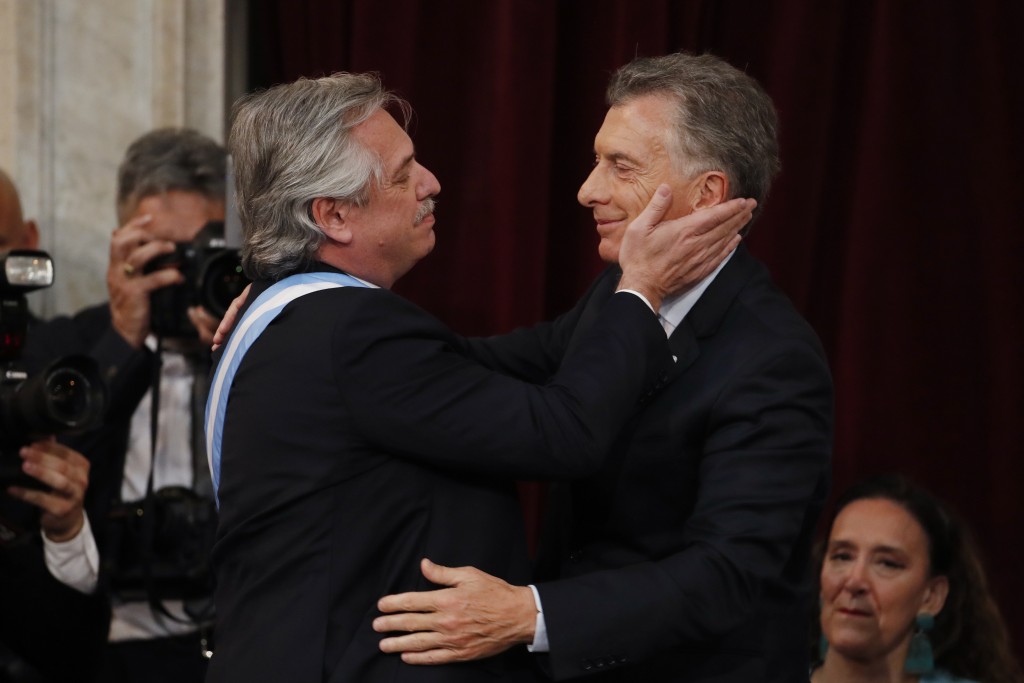 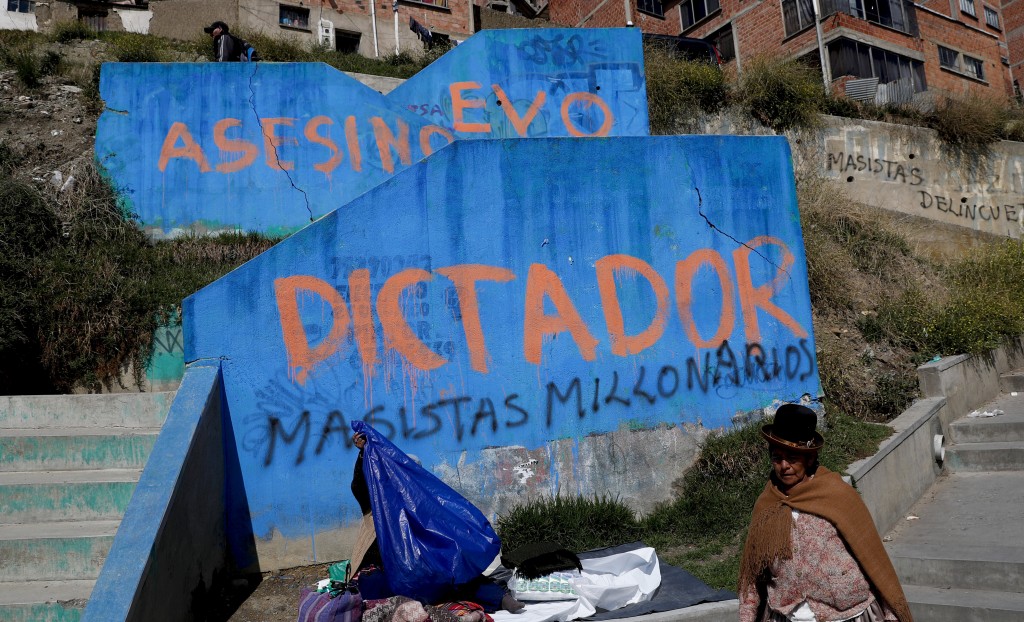 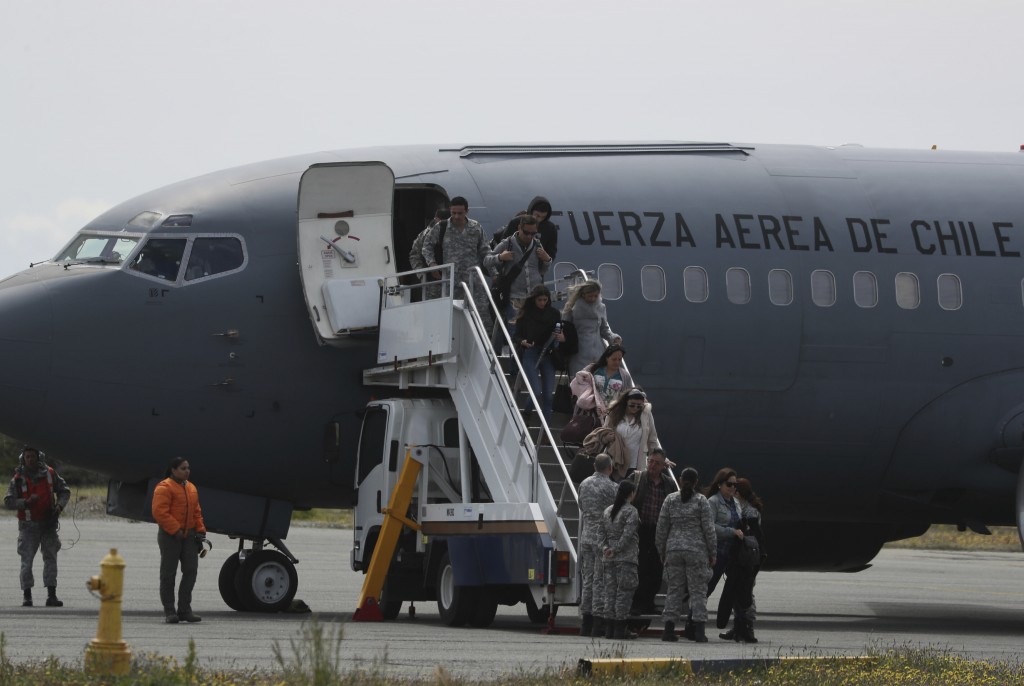 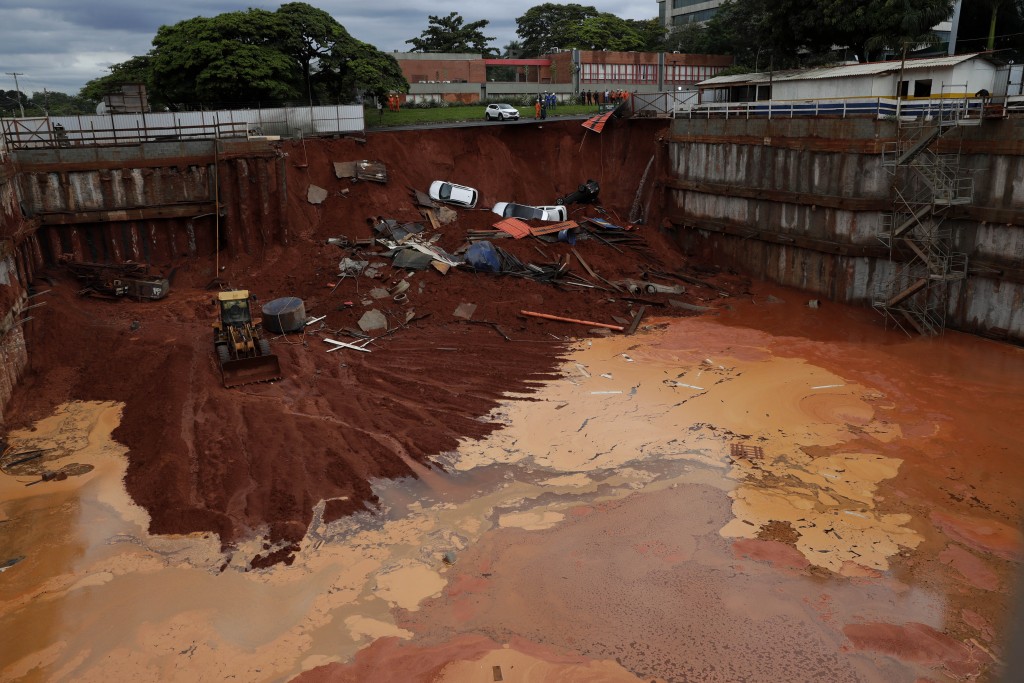 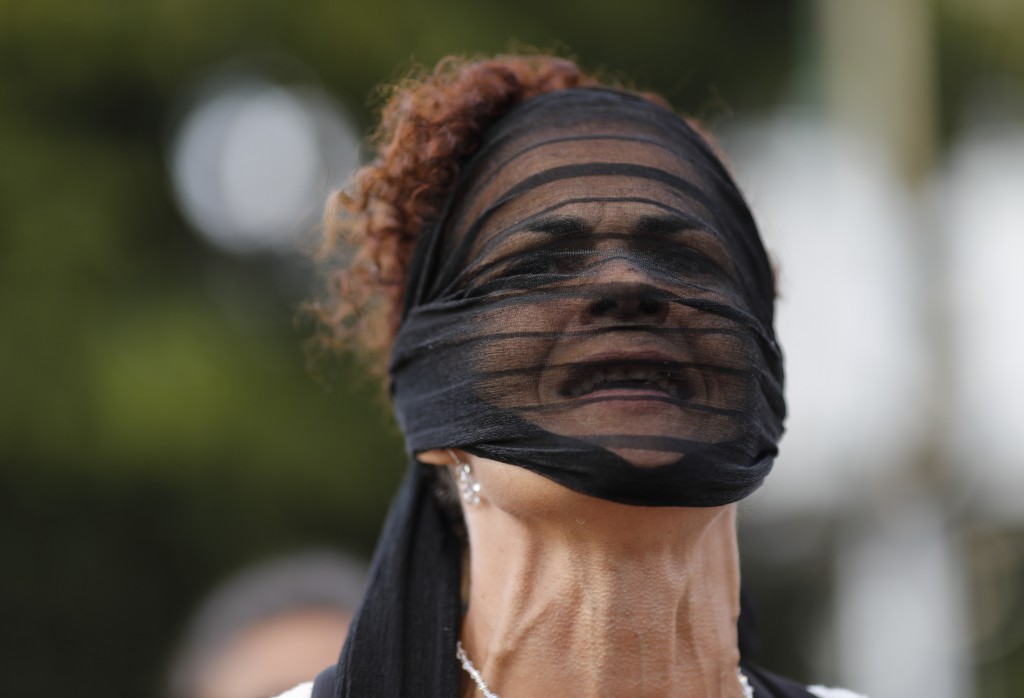 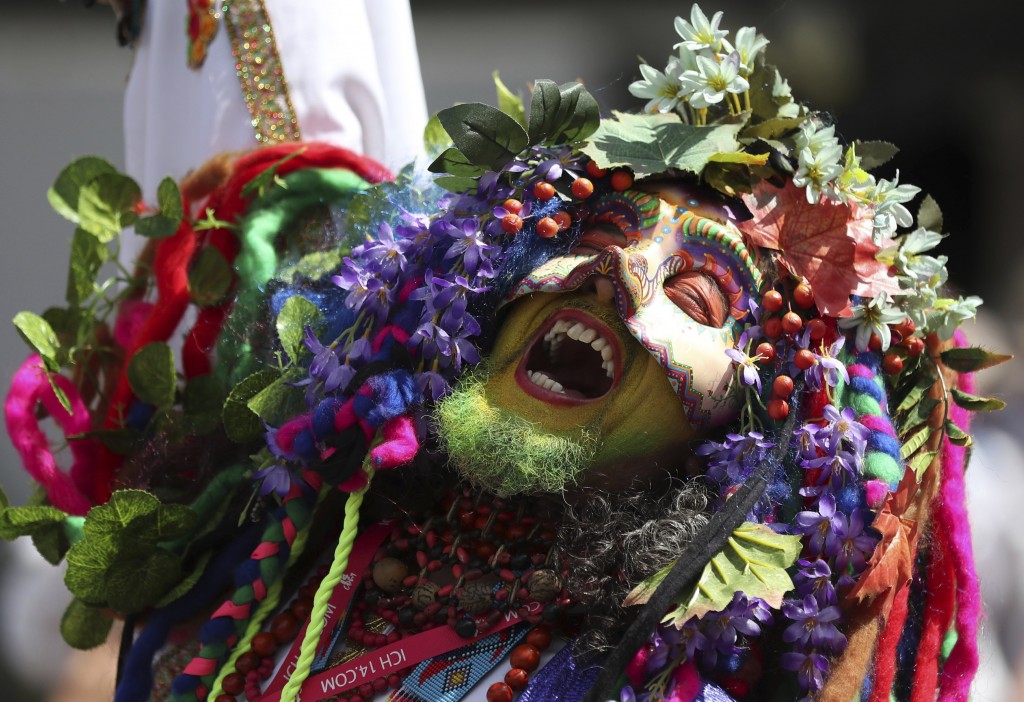 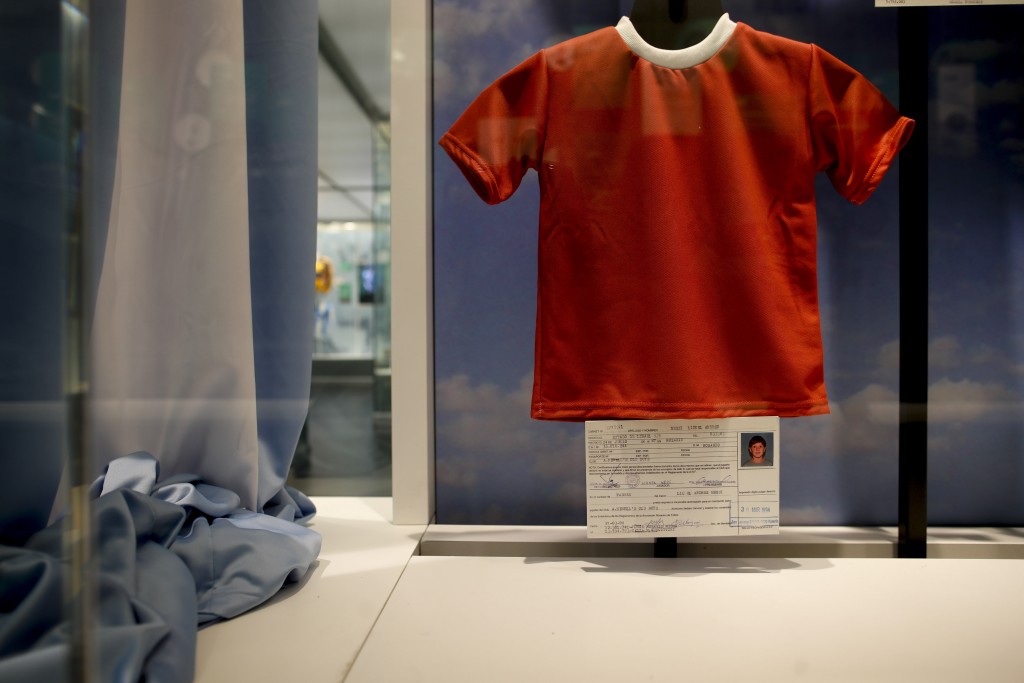 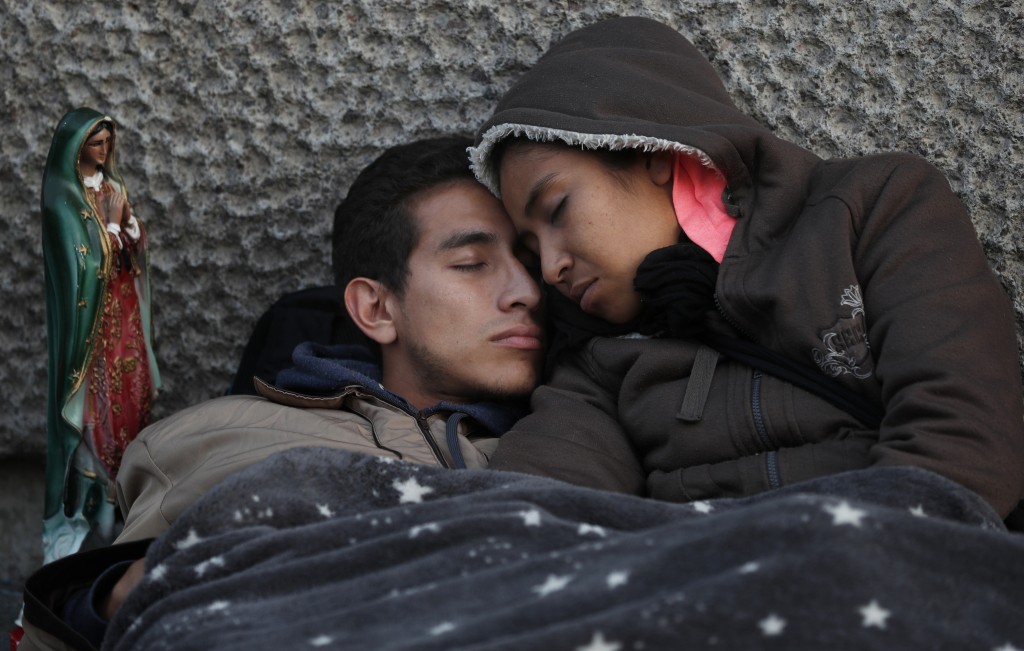 In Chile, ongoing student protests have become a nationwide call for equality and better social services, forcing President Sebastian Pinera to increase benefits for the poor and disadvantaged and start a process of constitutional reform.

A controversial painting of a Mexican revolutionary hero will remain on exhibit accompanied by a note saying the descendants of Emiliano Zapata do not agree with the effeminate depiction, Mexico's culture ministry said.

Alberto Fernández assumed the presidency of Argentina, returning the country to the ranks of left-leaning nations at a moment of right-wing resurgence in the Western Hemisphere. He pledged more aid for the poor and warned that the country would be unable to pay all its debts on time.

Searchers combing Antarctic seas have recovered parts of C-130 Hercules, a military transport plane, and human remains belonging to some of the 38 people aboard who vanished en route to the frozen continent.

Images of former President Evo Morales, who held office for nearly 14 years, have come to be part of the landscape in Bolivia, even if the former leader himself now lives abroad. He was forced out last month by street protests and the crumbling of support from police and military.

A new tour in the hometown of soccer super star Lionel Messi displays the modest neighborhood of La Bajada where he spent his time bicycling with friends, building forts out of branches and stones, playing hide and seek — and occasionally stealing lemons from a neighbor to make juice.