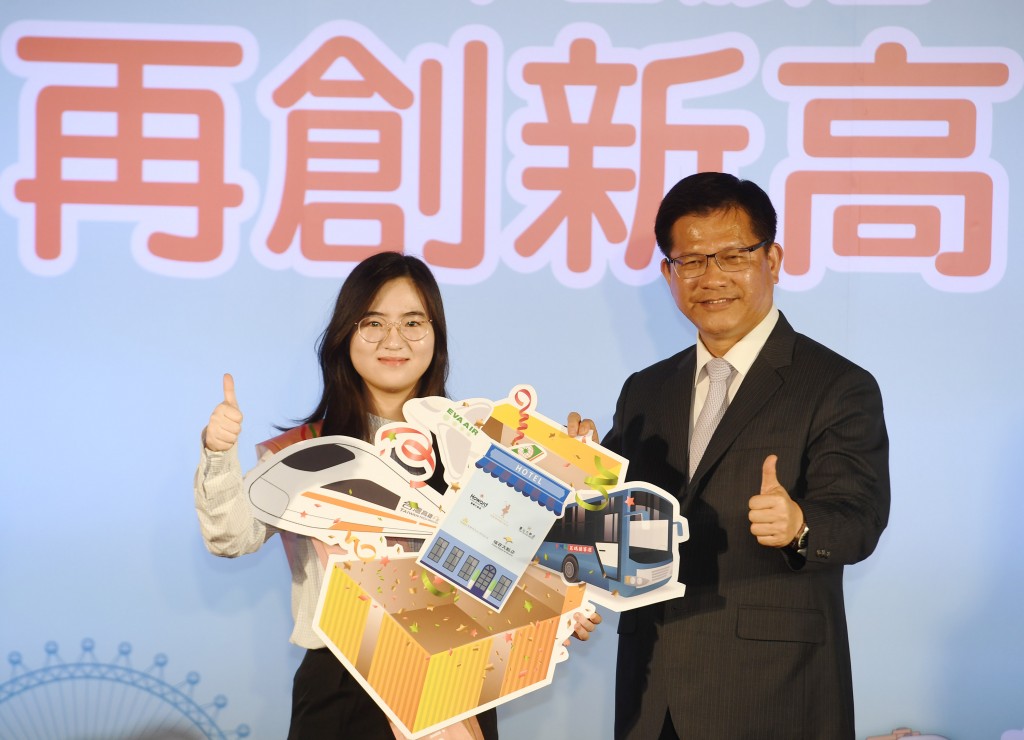 Over the past five years, the annual number of arrivals has exceeded 10 million, and 20 million is the next target, CNA reported. Last year’s total was 11.06 million, and some predict the figure for 2019 could reach as high as 11.79 million by the end of the month.

The government said it is preparing a national conference on tourism followed by the publication of a white paper on the subject.

At a news conference on Friday, the Tourism Bureau heralded the 11.11 millionth visitor, a South Korean woman named Jeong (鄭), who said she wanted to taste the local food and visit Taiwan’s museums.

According to Tourism Bureau data, visitors from Northeast Asia, meaning Japan and South Korea, had the largest representation among tourists in the first 10 months of the year, totaling 27.3 percent, while tourists from China amounted to 25.8 percent, Southeast Asians to 20.7 percent, and visitors from Hong Kong and Macau to 14.6 percent. Europe and the Americas supplied 9.5 percent of tourists to Taiwan. 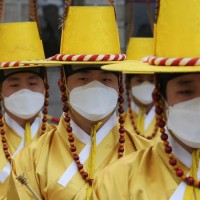 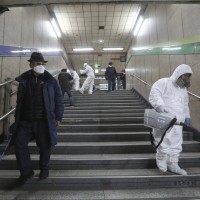 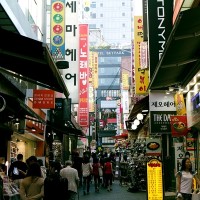 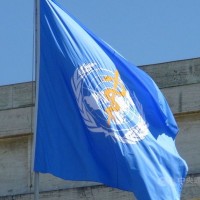