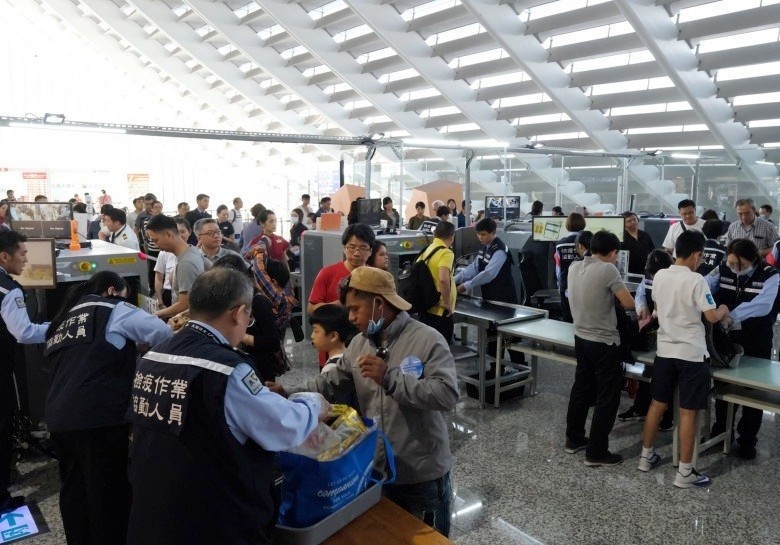 TAIPEI (Taiwan News) — Taiwan's Council of Agriculture announced on Friday (Dec. 13) that a hefty penalty will be levied on tourists who bring pork products from Indonesia following its first confirmed case of African swine fever (ASF).

The fatal disease affecting pigs and wild boars is sweeping through the Asian continent. The UN's Food and Agriculture Organization (FAO) listed the Southeast Asian country as one of the 11 hit by the outbreak in its latest update on the situation.

Since China reported its first case of ASF in August 2018, the virus has spread to Mongolia, Vietnam, Cambodia, Laos, North Korea, South Korea, Myanmar, the Philippines, East Timor, and most recently, Indonesia.

Indonesia's agriculture department confirmed the first case of the disease in the province of North Sumatra on Thursday (Dec. 12).

In response, the Council of Agriculture (COA) is demanding tighter border controls on tourists from Indonesia starting Friday afternoon, with individuals importing pork into Taiwan subject to a fine of NT$200,000 (US$6,394) and up to NT$1 million for the second offense. Those who fail to pay the fine will be denied entry to the country.

Even though the majority of Indonesians practice Islam, over 80 percent of the people living on tourist paradise Bali island identify as Hindu and consume pork. 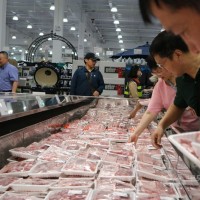