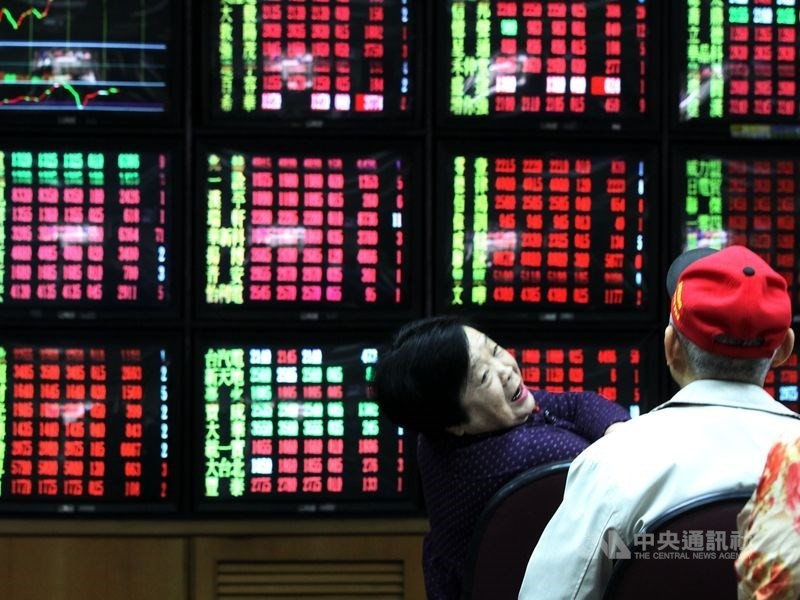 The Taiwan Stock Exchange Weighted Index (TWSE) jumped by over 100 points to 11,900 in Friday morning trade, a 29-year high, following 1 to 2.5 percent rises in the Tokyo, Seoul, Shanghai, and Hong Kong stock indexes.

Turnover in the morning trade was also high at NT$10 billion (US$330 million) 15 minutes after stocks opened.

The New Taiwan Dollar appreciated against the U.S. dollar due to the influx of foreign capital into the stock market.

Meanwhile, the share price of Taiwan Semiconductor Manufacturing Company (TSMC), the world's largest contract chipmaker, opened 2 percent higher at NT$343, setting new highs for both its share price and its market capitalization (NT$8.89 trillion). The company recently posted its revenue growth for November, which saw monthly and annual increases of 1.7 and 9.7, respectively.

Led by TSMC and other semiconductor companies, Taiwan's stock market peaked at 11,875.98 points, the record high for the past 29 years, having closed at 11,836.42 the previous trading day.

The leading foundry house recently announced a pay raise plan in which it would increase employees' salaries by at least 3 percent by the end of the year.