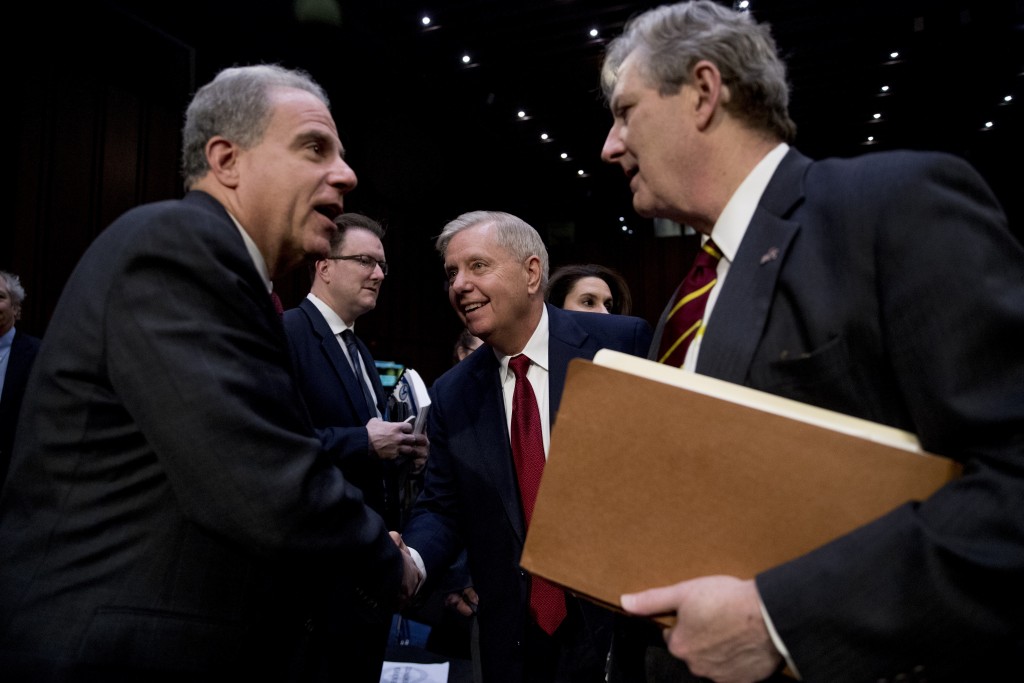 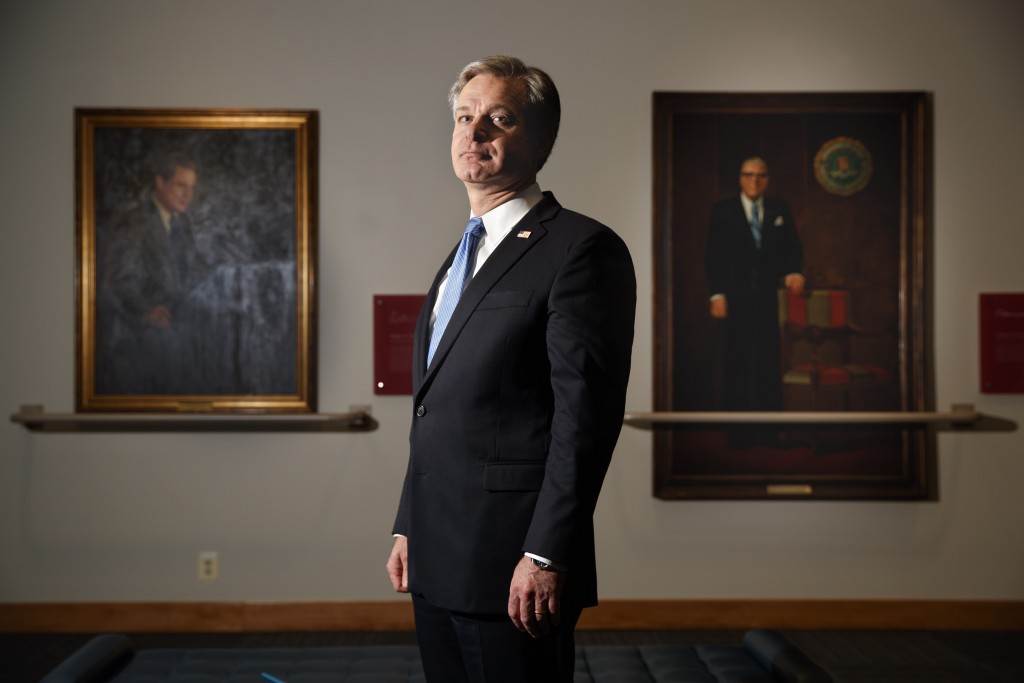 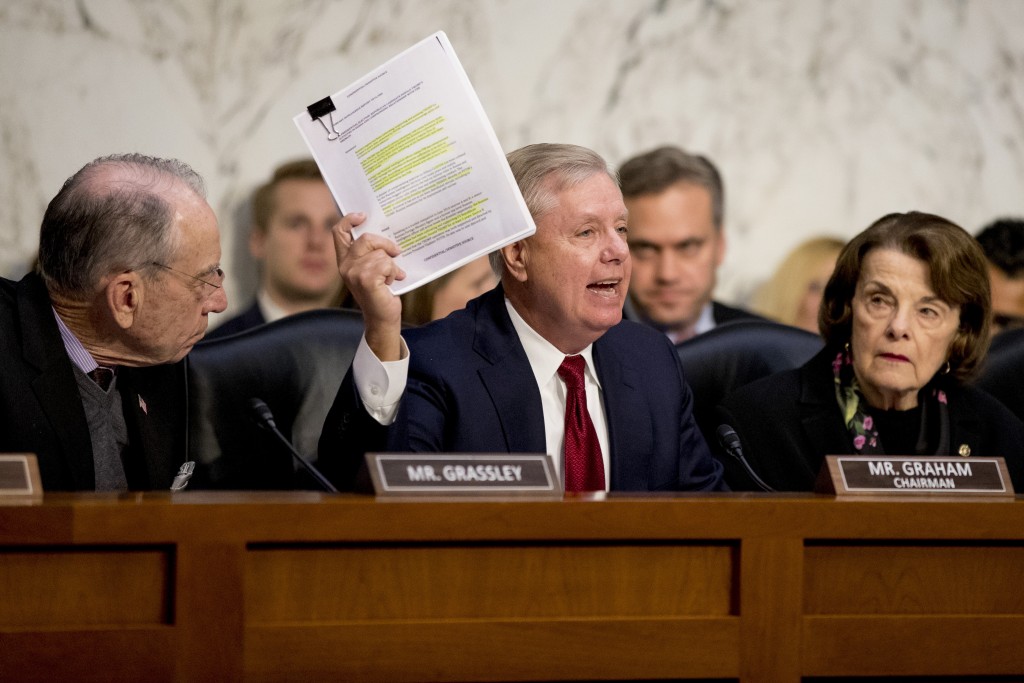 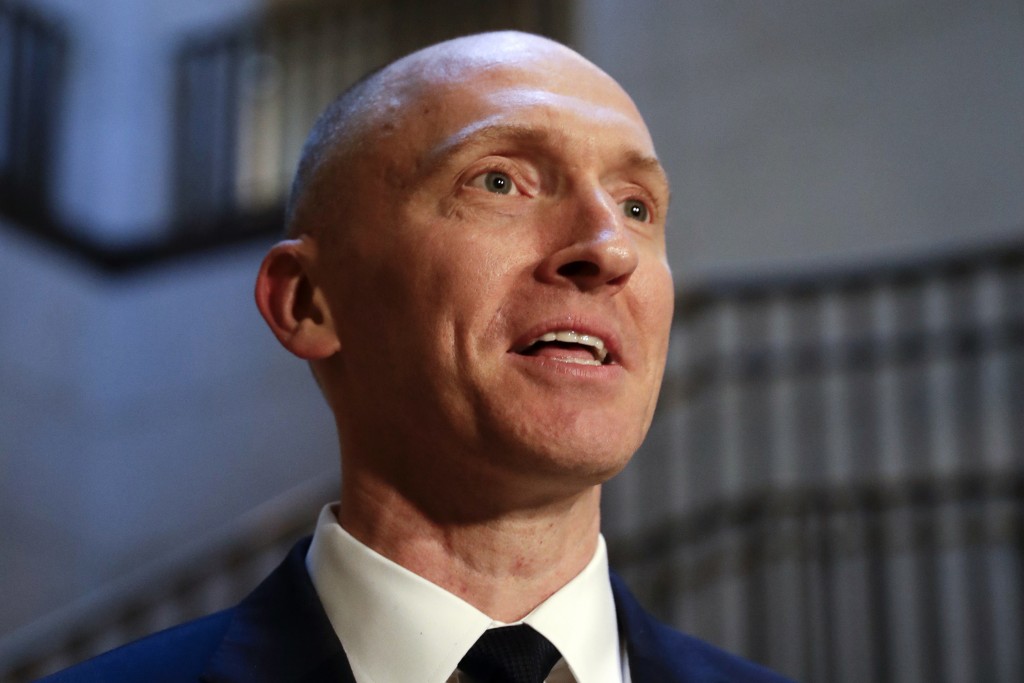 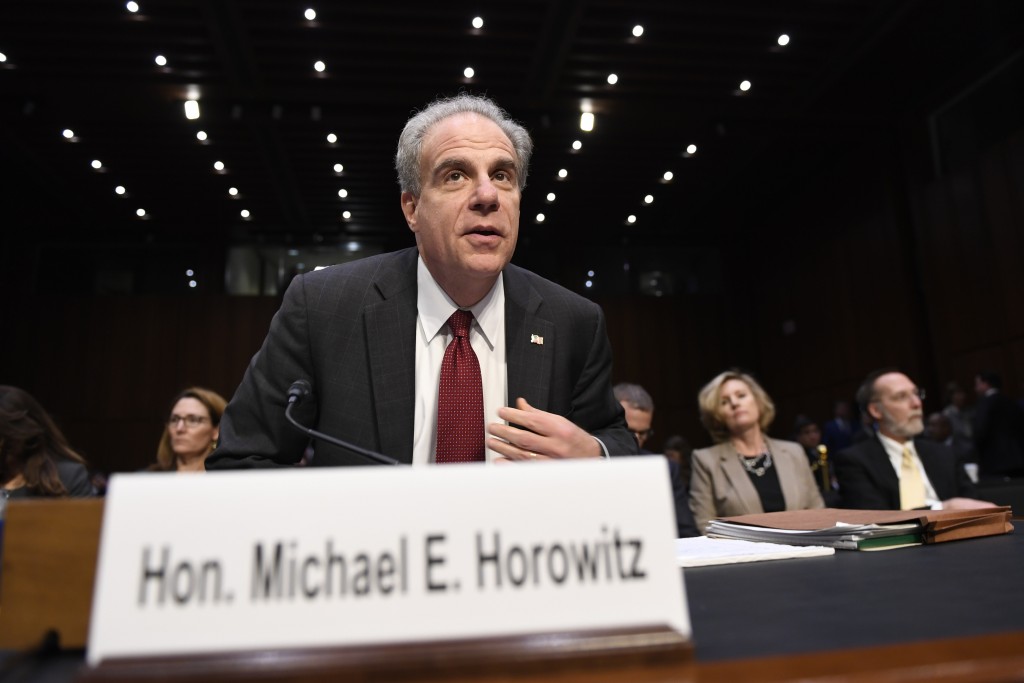 WASHINGTON (AP) — Revelations that the FBI committed serious errors in wiretapping a former Trump campaign aide have spurred bipartisan calls for change to the government’s surveillance powers, including from some Republicans who in the past have voted to renew or expand those powers.

Anger over the errors cited in this week's Justice Department’s inspector general’s report of the Russia investigation has produced rare consensus from Democrats and Republicans who otherwise have had sharply different interpretations of the report's findings. The report said the FBI was justified in investigating ties between the campaign and Russia, but criticized how the investigation was conducted.

The report cited flaws and omissions in the government's warrant applications under the Foreign Intelligence Surveillance Act, documenting problems with a surveillance program that Democrats and civil libertarians have long maintained is opaque, intrusive and operates with minimal oversight. They now have been joined by Republicans who are irate that FBI officials withheld key information from judges when they applied to eavesdrop on former Trump aide Carter Page.

It's unclear what steps, if any, Congress could or will take to rein in the FBI's power under the surveillance law, and it remains to be seen whether outrage over the way a Trump ally was treated will extend to less overtly political investigations.

Inspector General Michael Horowitz, who has recommended changes, said his office will conduct an audit of how the FBI applies for warrants from the Foreign Intelligence Surveillance Court. FBI Director Christopher Wray said the bureau is making its own changes to ensure more accuracy and completeness in warrant applications. That includes tightening up layers of review and record-keeping.

“I think we're entrusted with very significant power and authority. The FISA statute provides the FBI with absolutely indispensable tools that keep 325 million Americans safe everyday," Wray told The Associated Press on Monday. “But with that significant power and authority comes a responsibility to be scrupulously accurate and careful, and I think that's what the FBI does best."

The 1978 law authorizes the FBI to seek warrants to monitor the communications of people they suspect of being agents of a foreign power, such as potential terrorists or spies. In Page's case, officials suspected that he was being targeted for Russian government recruitment though he was never accused by the FBI of wrongdoing. Unlike criminal wiretaps, the FBI need not have probably cause that a crime was committed.

Last year, the House Intelligence Committee gave the public an unprecedented peek into the secret process as it released dueling memos about the Page warrant, part of the partisan dispute over special counsel Robert Mueller's Russia investigation.

Most of the surveillance applications do not result in criminal charges. When they do, there's no presumed right for a defendant to see the document themselves. Judges can order prosecutors to share FISA information with defendants if they deem it necessary for challenging a search's legality, but courts consistently have said disclosing the material could expose intelligence secrets.

“The absolute lack of any potential for adversarial testing at any point in the process creates an environment where sloppiness and corner-cutting is so much more likely," said Elizabeth Goitein, who co-directs the Brennan Center for Justice's Liberty and National Security Program.

Another criticism of the surveillance court has been that it is viewed as a virtual rubber-stamp for government requests. Justice Department documents show the government made 1,081 requests for electronic surveillance under FISA in 2018, and that one was withdrawn and only one other was rejected in full.

The requests to wiretap Page, originally made in the fall of 2016 and then renewed three times after that, included what the inspector general said were 17 flaws and omissions.

According to Horowitz, the FBI failed to update the court as it learned new information that could have undercut some of the original assertions that the bureau made about Page. Agents, for instance, did not reveal that questions had been raised about the reliability of a source whose reporting had been relied on in obtaining the warrant, or that a Trump campaign aide had denied to an informant that anyone in the campaign was coordinating with Russia.

Those omissions are problematic, though not necessarily surprising, Goitein said.

“Investigators become wedded to their theories of the case and invested in the success of their investigations," she said.

For Republican senators, even some who describe themselves as hawkish and who supported FISA as a powerful counterterrorism tool in the post-9/11 era, the problems detailed by Horowitz were enough for them to demand change.

“I would hate to lose the ability of the FISA court to operate at probably the time when we need it the most," Graham, R-S.C., told Horowitz. “But after your report, I have serious concerns about whether the FISA court can continue unless there is fundamental reform."

Sen. Mike Lee, R-Utah, said he had warned for years that the FISA statute was ripe for abuse and that “it was just a question of when government officials would get caught doing it."

Wyden said he would like to see new alliances.